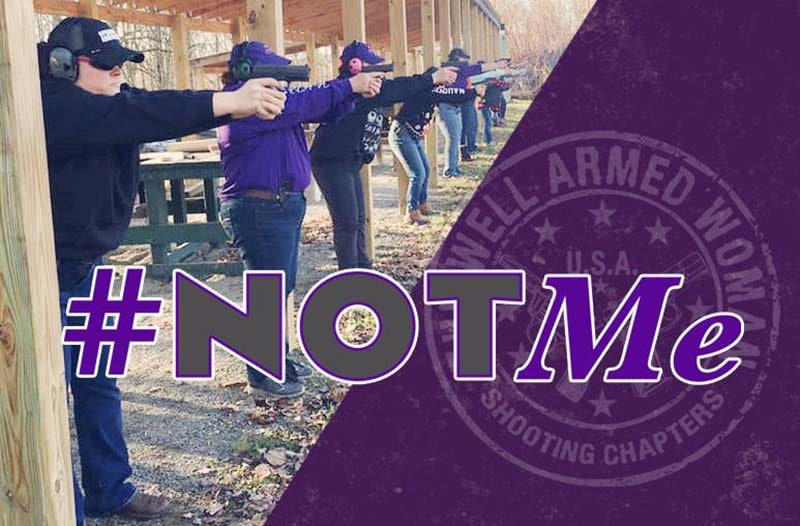 The #NotMe movement encourages women to protect themselves through training and education. (Photo: The Well Armed Woman)

The Well Armed Woman continues to advocate for women with the launch of #NotMeDay — a social movement encouraging women to take up their own arms for protection.

Slated for June 1, the organization encourages women to head to a local range decked out in the color purple or official #NotMe clothing from Nine Line Apparel to “stand in solidarity with sister self-protectors.” At the range, participants will fire three symbolic rounds to represent empowerment, preparation and the refusal to be a victim. 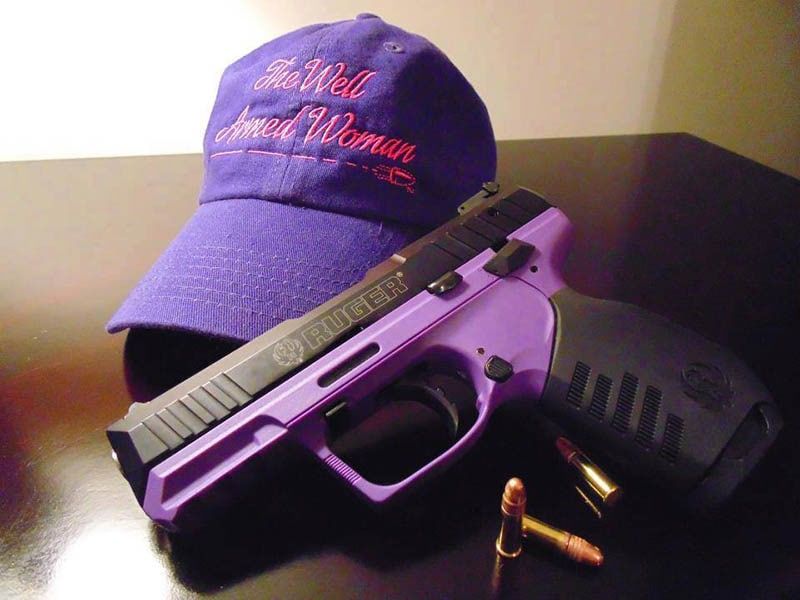 #NotMe participants are encouraged to wear purple on June 1 as they head to the range. (Photo: The Well Armed Woman)

“Women are tired of being the prey of violent criminals and are doing what it takes to protect themselves and their loved ones,” Carrie Lightfoot, #NotMe Day Organizer and founder of The Well Armed Woman Shooting Chapters, said in a news release. “#NotMe Day is an opportunity for all women to join together and show the world that women refuse to be forever bound to the unequal battlefield of violence.”

Women participating in the #NotMeDay event are encouraged to take a selfie and share it on social media with the hashtags #NotMe. Survivors of previous violence are also encouraged to include the hashtag #NeverAgain in their social media posts. The goal is to show the world that women refuse to be victims.