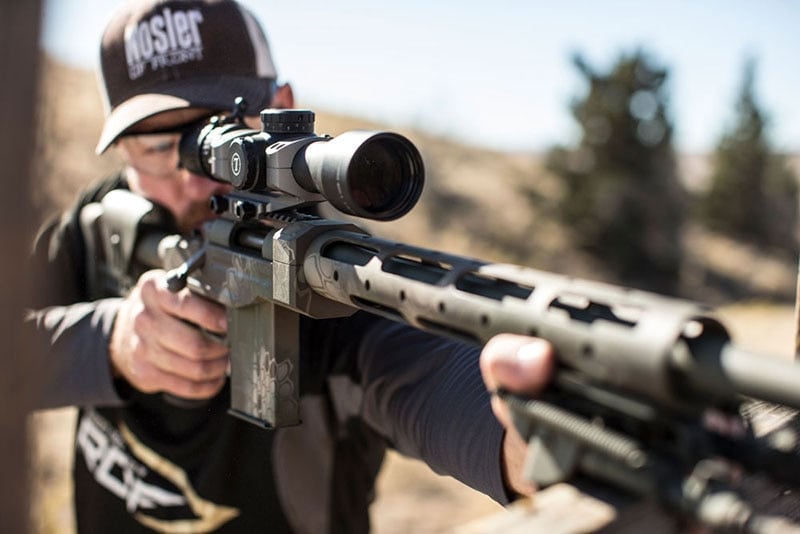 Designed to push shooting distances even further, the 6mm bullet looks to bring consistency to long range shooters. Though the RDF bullet setup is not intended for big game, the Nosler creation is engineered for long-range efficiency.

Its optimized compound ogive allows handloaders to seat bullets easily — a bonus for handloaders prepping hundreds of rounds pre-match. Comparing the design against other match bullets, Nosler says gun owners will see a marked difference in the bullet constructions. Nosler’s RDF boasts a “tightly profiled design” with a 40-percent reduction in meplat size. The result? Handloaders no longer need to point and trim tips.

The RDF bullets are designed to be easy on handloaders. (Photo: Nosler)

Nosler says the RDF line in itself eases the loading experience while producing flat trajectories and the least amount of wind drift possible.

“The RDF line was designed from the ground up by Nosler’s world-class team of engineers with the goal of delivering exceptionally high BCs that result in the flattest trajectory and least wind drift possible,” Nosler said in a news release. “With the introduction of this bullet, distances that were once too far to consistently and accurately shoot are now a reality.”

The 6mm, 115-grain RDF bullet is currently available online and in stores in 100 count and 500 count boxes.