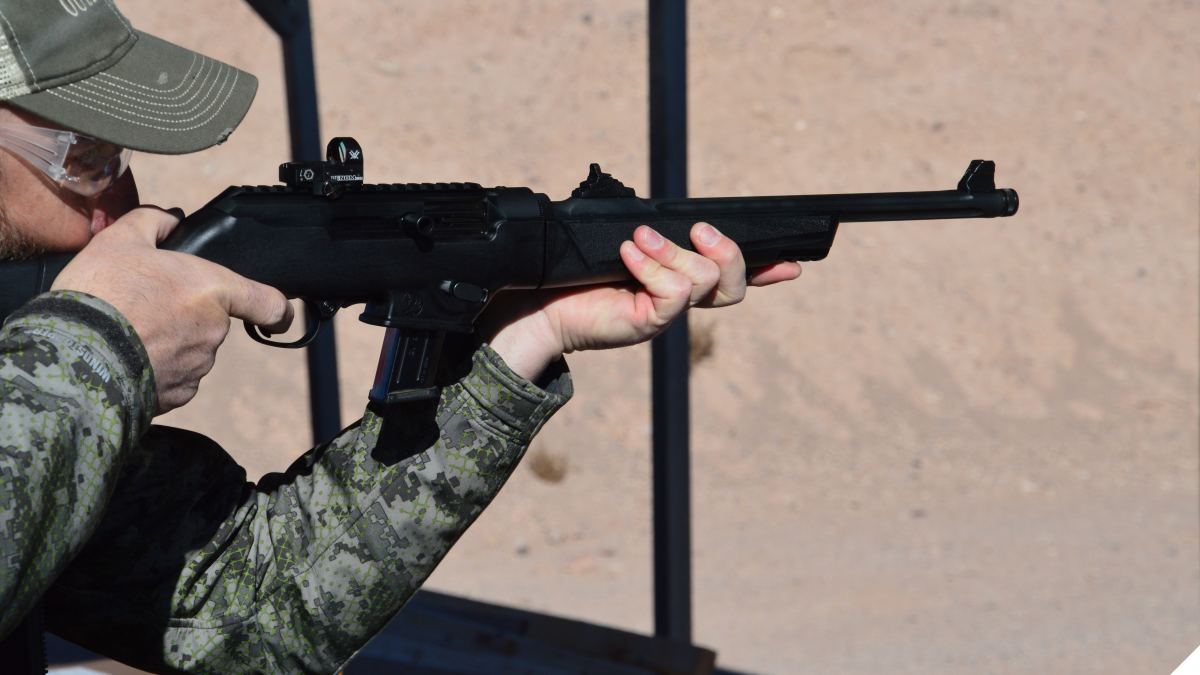 A large environment bill presented to Gov. Walz with a veto-proof margin has some 2A wins to include funding for gun safety and hunting activities in school physical education classes. (Photo: Chris Eger/Guns.com)

An environmental bill including several pro-gun and pro-hunting facets has passed the Minnesota legislature and is headed to Gov. Tim Walz.

The omnibus environment and natural resources spending bill, SF 7, was approved by lawmakers last week by a large, bipartisan vote and presented to Walz. Included in the plan is $500,000 from the state’s game and fish fund for grants to school districts to increase firearms safety, trap shooting, archery, hunting, and angling activities in physical education classes.

“We’re trying to help get our Minnesota kids away from the TV and get them out in the woods and on the water again to get them hooked on the outdoors and hooked on fishing,” said state Sen. Justin Eichorn, R-Grand Rapids, about the proposal earlier this year.

The grants, administered through the no child left inside grant program established under Minnesota law, must be awarded on a geographically balanced, statewide basis. The state has seen marked growth in student-athlete programs focused, among other shooting sports activities, on clays. Minnesota’s High School Clay Target League, which began in 2007 with just 30 participants on three teams, last year counted 12,000 participants spread across 349 school-based clubs.

In addition to the funds to teach gun safety and provide hunting and angling training through schools’ physical education programs, SF 7 included changes for hunting turkeys, defining a “legal firearm” during the season as a shotgun which is 10 gauge or smaller using shot size No. 4 or smaller. The move would allow turkey hunters to use .410s, which are currently off limits. Another bonus in the bill is to allow the use of night vision or thermal imaging equipment for those taking predators such as coyote or fox.

The Minnesota State Republican Caucus also took credit for passing a judiciary and public safety budget “which does NOT include the extreme anti-gun laws proposed by Democrats.” State Dems had filed bills to expand background checks to virtually all gun transfers and install a mechanism to seize guns from those thought to be at risk, both of which failed to make it out of committee.