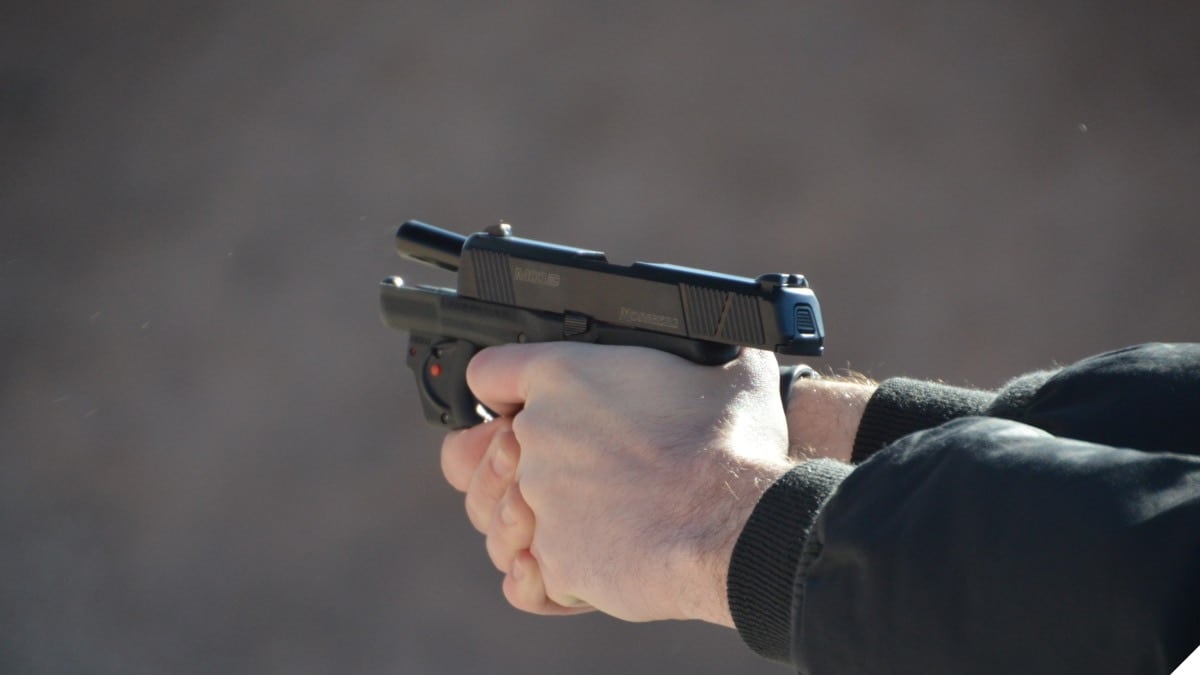 The bill would have made the current $10 10-year FOID card a $50/five-year proposition that required fingerprints. (Photo: Chris Eger/Guns.com)

An Illinois bill that would have required fingerprinting gun owners and raising the costs associated with mandatory Firearm Owners Identification (FOID) cards failed to pass the legislature at the last minute. The measure, SB 1966 passed the Democrat-controlled state House on a narrow 62-52 vote last week but did not make the cut in the state Senate before the spring legislative session ended on Friday.

The bill aimed to revamp the state’s FOID card, which is issued by the Illinois State Police, by upping the cost from $10 to $20, while decreasing the card’s lifespan from 10 to five years. It would have also added a $30 mandatory fingerprinting process to the mix and installed universal background checks.

The proposal’s Senate sponsor, Democrat Julie Morrison, intends to redouble her efforts to pass the bill, saying, “In the months ahead, I will be working with Senators both formally through subject-matter hearings and informally through conversations to ensure that there is no question that we must act to close this loophole.”

While the move was backed by anti-gun groups of all stripes, pro-gun opponents of the measure thanked their supporters for their efforts in halting the FOID bill. “This legislation is an affront to every gun owner in this state,” said Richard Pearson, executive director of the Illinois State Rifle Association. “You should not have to pay money to exercise your Constitutional rights.”