Michigan Looks to Cut Penalty for Carrying with Lapsed License 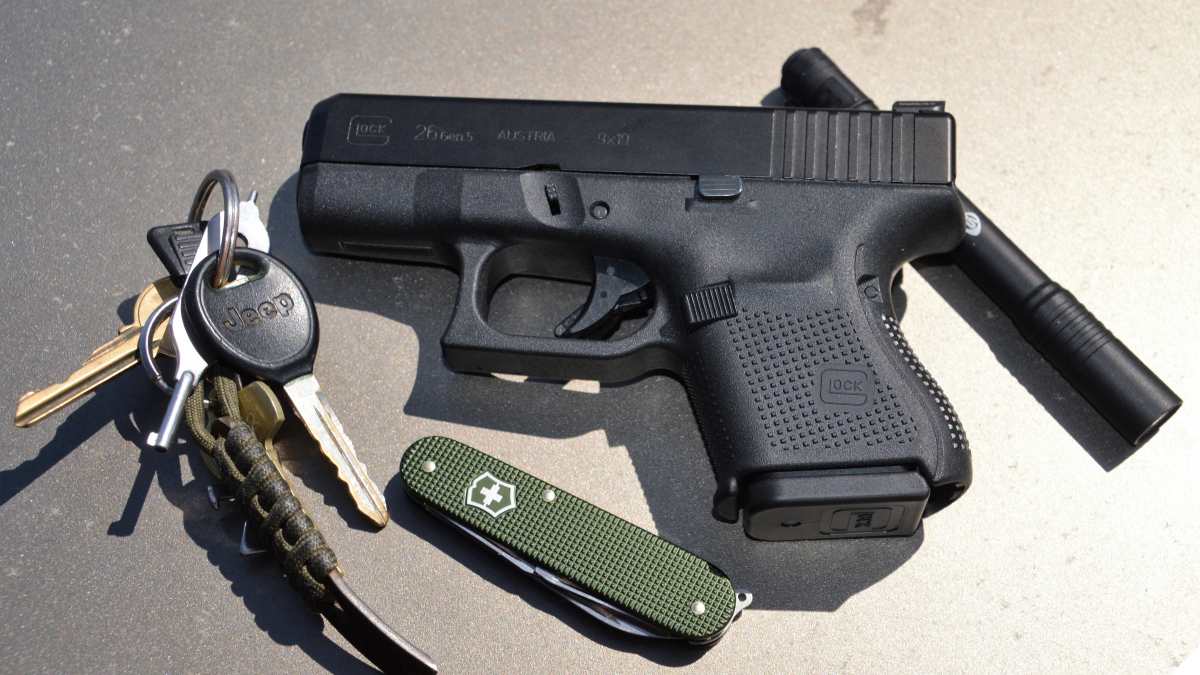 Under current law, those found in Michigan carrying with a CPL that is one day expired can be charged with a felony. A proposal would drop that to a civil fine to be waived if the license is re-upped within 60 days of the violation. (Photo: Chris Eger/guns.com)

A bipartisan bill has passed the Michigan House that would reduce the penalty of carrying with an expired concealed pistol license from a felony to a civil fine.

The proposal, House Bill 4434, was approved in late May by an easy 90-19 vote. It would dial down the current penalty for carrying with an expired CPL from a felony punishable by up to five years in prison and a $2,500 fine to a civil infraction and a $330 fine. Supporters feel the current penalty is excessive for an act that may be due to forgetfulness rather than criminal intent to skirt the law.

“A felony conviction can destroy a person’s life,” said Rep. Matt Hall, R-Emmett Twp, the bill’s sponsor. “It makes it difficult to find a job or suitable housing and suspends an individual’s constitutional right to possess a firearm. It is unfair for an otherwise law-abiding citizen to become a felon because of a paperwork oversight.”

House Bill 4434 would tweak Michigan law to establish a civil fine, instead of the current felony penalty, for carrying a concealed pistol on an expired CPL if the license had lapsed within the previous year, and to make a subsequent violation a misdemeanor. The fine itself would be waived if the individual gets their CPL renewed within 60 days of the violation. Backers of the move argue that, just as well-meaning people sometimes forget to renew their driver’s licenses, so to they can forget to renew their carry license.

The bill is supported by the National Rifle Association along with a half-dozen region Second Amendment groups such as Michigan Gun Owners and Michigan Open Carry. In opposition are the Michigan State Police, League of Women Voters and national anti-gun groups.