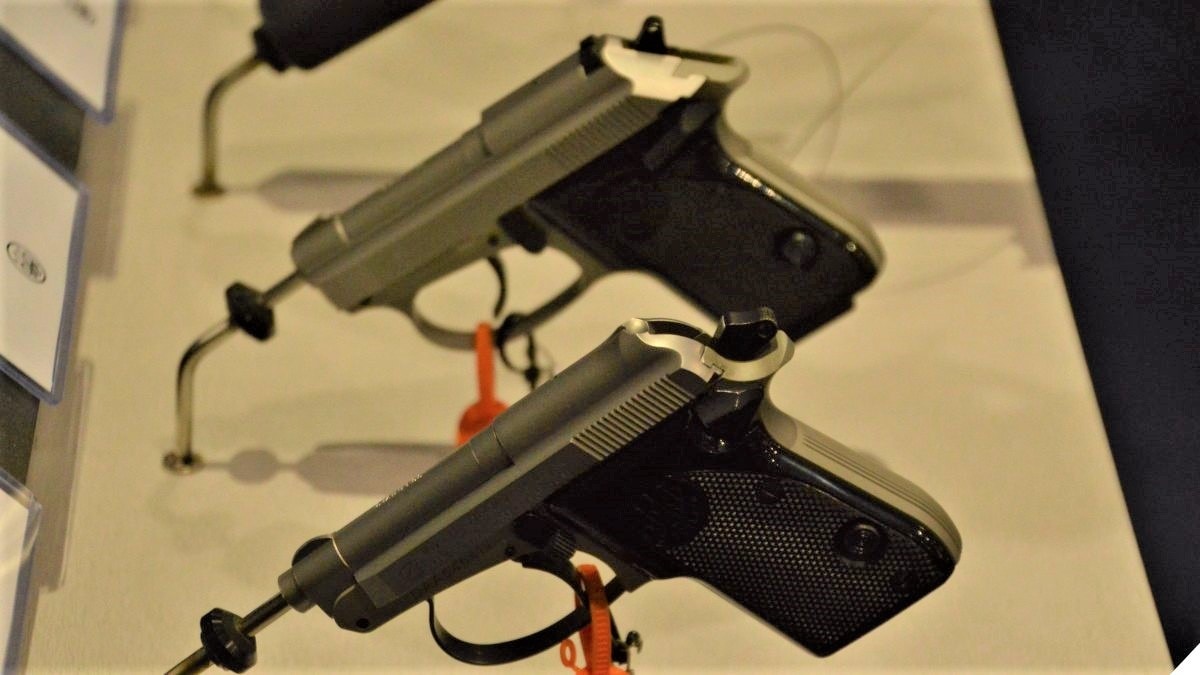 A bill backed by Democrats and gun control groups would have added a 24-hour waiting period on handgun sales in Vermont. (Photo: Chris Eger/Guns.com)

The legislation, S.169, was sent to Scott’s office earlier this month after it passed the state House 82-58 and the Senate 20-10. Scott, who signed controversial gun control proposals last year, said the bill on his desk this week did address the “underlying causes of violence and suicide” in the community and returned it to lawmakers.

“Moving forward, I ask the Legislature to work with me to strengthen our mental health system, reduce adverse childhood experiences, combat addiction and provide every Vermonter with hope and economic opportunity,” he said.

The measure in its original format called for a 48-hour waiting period on all firearms but, after that couldn’t pass the state legislature, was modified to the proposed 24-hour period on handguns only.

The move was backed by national gun control organizations, such as Giffords, who wanted to see Vermont join with nine other states that have some form of mandatory waiting period for gun sales following completion of a background check. California, Florida, Hawaii, Illinois, and Rhode Island have waiting periods ranging from 24 hours to 14 days for all firearm transfers. In addition, Washington has a newly enacted 10-day waiting period for semi-auto rifles while Maryland and Iowa have waiting periods for handguns only. Minnesota has a weeklong waiting period on handguns and “assault weapons.”

Second Amendment groups argued the waiting period was not needed to curb violent crime in Vermont. The Green Mountain State enjoys a low rate of murder and negligent manslaughter, at less than half the most recent two-year national average. Further, of the 14 homicides in the state carried on FBI statistics for 2017, just one was attributed to a handgun. Worse, they argued the bill could stymie legitimate efforts at self-defense.

“If a woman is being stalked by an abusive husband, or any stalker, a waiting period could be the difference between life and death,” Ed Cutler, with Gun Owners of Vermont, said in February.

While S.169 passed the state Senate with a two-thirds majority on its trip through the chamber, margins were less in the House, where the bill would have to retain all its original support pick up 18 additional backers to override Scott’s veto.