Bill Would Double Penalty for Stealing Guns from FFLs 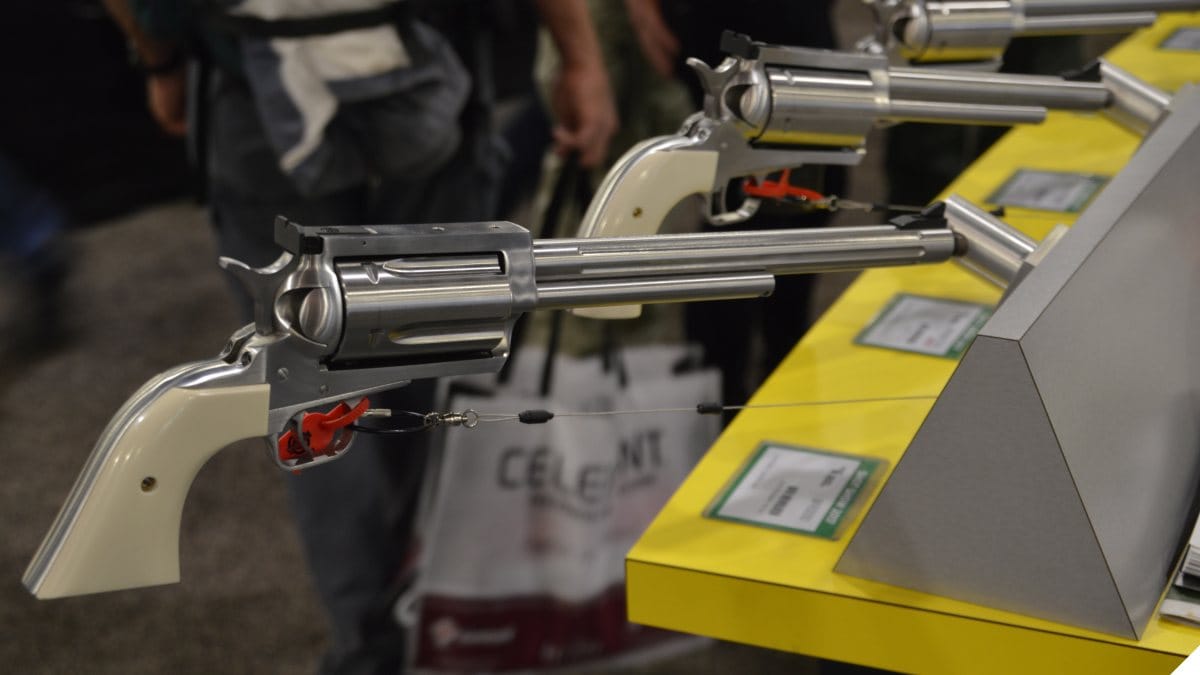 Those who steal firearms from the inventory of an FFL holder could see 20 years in jail under a new bill. (Photo: Chris Eger/Guns.com)

Legislation proposed this week in the U.S. Senate would significantly increase the penalties for stealing guns from federal firearms licensees.

The FFL Protection Act, filed by U.S. Sen. Lindsey Graham, R-SC, would dial up the number of years in prison for stealing a firearm in a dealer’s business inventory from 10 to 20 years, among other enhancements. Graham said the move comes after recent “smash-and-grab” thefts targeting gun shops.

“I believe in responsible gun ownership – not criminals stealing firearms,” said Graham in a statement.

Besides the penalty increase for stealing firearms, the bill, filed as S. 1788, would impose a mandatory minimum sentence of 3 years for burglary from an FFL and 5 years for robbery from an FFL. Further, it makes the attempted theft of a gun from a licensed firearm importer, manufacturer, dealer, or collector a crime.

According to the Bureau of Alcohol, Tobacco, Firearms and Explosives, there was a 70 percent jump in the number of FFL burglaries and a 266 percent increase in the number of FFL robberies between 2013 and 2017. In 2017, 8,129 firearms were taken in burglaries and robberies at FFLs. About 6,000 firearms were stolen from FFLs in criminal acts in 2018.

The trade organization for the firearms industry, the National Shooting Sports Foundation, welcomed the move by Senate Republicans.

“Thefts from federally licensed firearms retailers represent particularly brazen offenses that hold potential for additional crime when stolen guns are sold on the street,” said Larry Keane, NSSF senior vice president and general counsel. “The Federal Firearms Licensee Protection Act is a significant reinforcement of our federal laws to help deter both first-time and repeat violators and to ensure those convicted of these crimes serve serious time.”

The NSSF routinely matches ATF reward offers for information that leads to the arrest of criminals responsible for thefts from FFLs.

S. 1788 has 12 co-sponsors and has been referred to the Senate Judiciary Committee, where Graham sits as chair.

Meanwhile, on the opposite side of the aisle, Democrats on Capitol Hill this week have reintroduced legislation that would instead go after the firearms industry, to the applause of big national gun control groups. The bills include a move to open up both gun makers and retailers to frivolous lawsuits, and triple the number of annual ATF inspections of firearms dealers with the promise of increased penalties for record-keeping offenses.