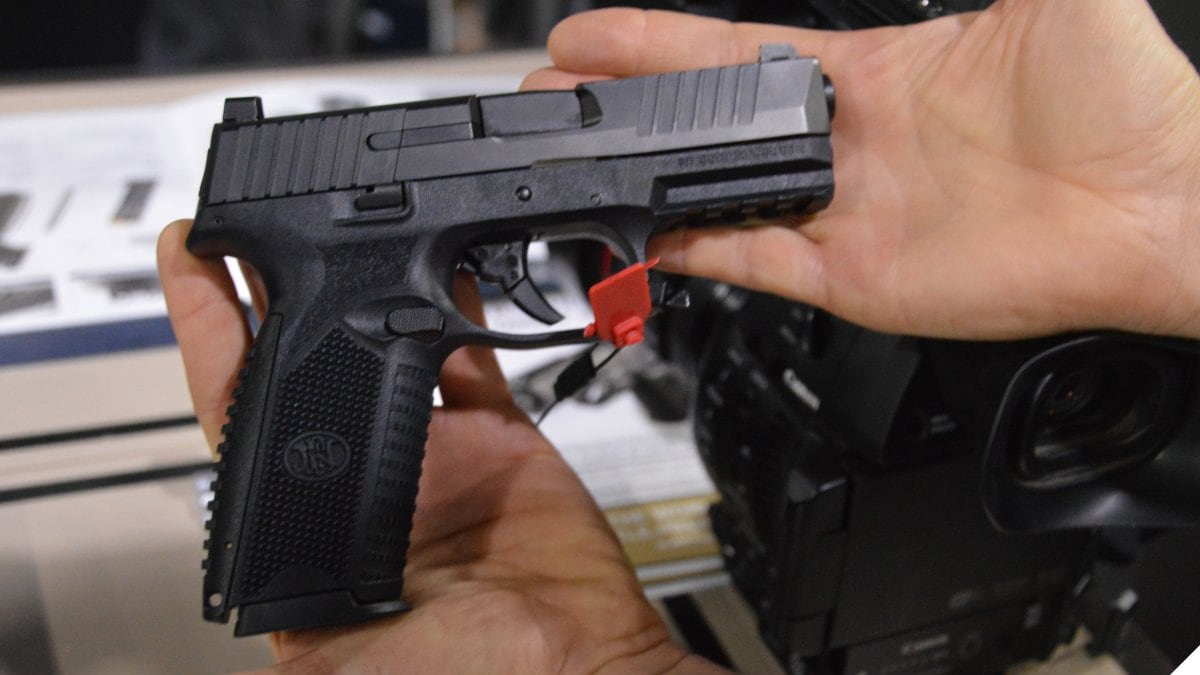 Swalwell, a former prosecutor who has represented the San Francisco area in Congress since 2013, is one of more than two dozen officially announced candidates scrapping for the Democratic nomination to the White House next year. This week, in front of the headquarters of the National Rifle Association in Virginia, he debuted his “National Framework to End Gun Violence” to a small crowd.

“I will fight like hell to give people a reason to live, foster a culture of hope in every neighborhood, regulate firearms and ammunition to protect communities and police officers, and ban semiautomatic assault weapons,” said Swalwell, who last year wrote an op-ed for USA Today advocating a return to the federal assault weapons ban followed up by strong enforcement actions to go after those not in compliance.

Would-be President Swalwell’s new 3,100-word plan is wide in scope, proposing not only a “ban-and-buy-back” on many types of semi-automatic firearms but also adding layers of additional red tape to gun and ammunition manufacturers and retailers while requiring lawful gun owners to be licensed, registered with the government, and seek additional training under threat of prosecution.

Among the plan’s 65-points are:

Everytown applauded Swalwell’s proposal, with John Feinblatt, the Bloomberg-supported group saying, “Rep. Swalwell’s new gun safety platform is the latest evidence that preventing gun violence will be a key issue in the 2020 campaign.”

As for the NRA, they countered the broadside from the California Democrat on social media by posting images of his rally, saying, “Look! All of presidential candidate Swalwell’s supporters came out to our headquarters today. No wonder he is polling at 0%”

Look! All of presidential candidate Swalwell's supporters came out to our headquarters today. No wonder he is polling at 0%. pic.twitter.com/sFZAishEoC

According to poll aggregator Real Clear Politics, Swalwell is polling this week in 19th place among the major 2020 Democrats, pulling in 0.4 percent, just behind former U.S. Rep. John Delaney, D-Md, and just ahead of former Colorado Gov. John Hickenlooper.