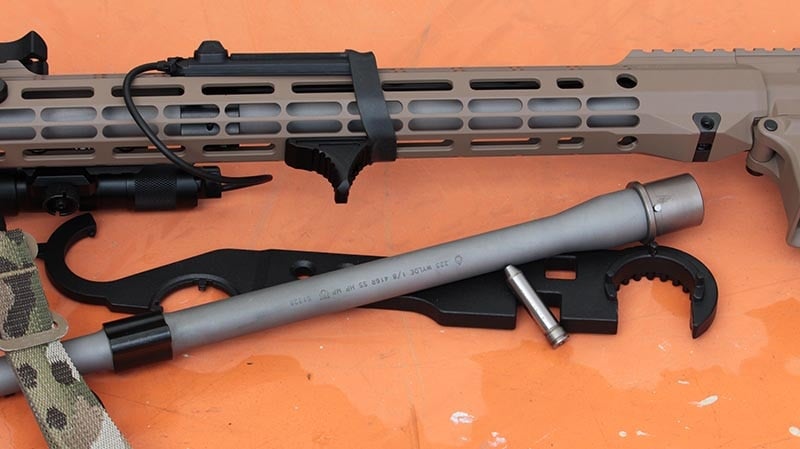 Upgrading an AR-15 barrel is simple enough to even do at the range. The author tested two of these barrels in the same day with very little downtime between both runs. (Photo: Frank Melloni)

Sometimes a trip to the range is all business. Zeroing a rifle or practicing technique. But other times you just need a cathartic experience. Some good old-fashioned, plinking fun where round counts and rapid fire don’t really matter.

For many, the term “plinker” applies to an inexpensive .22-caliber rifle, but AR-15s chambered in standard .223/5.56 are also becoming popular choices. Simplicity in design and versatility make it a perfect candidate. Wanting a dedicated plinker, I modified my AR with the Ballistic Advantage Premium Series 16-inch Hanson Profile Barrel.

Sporting a mid-length gas system and chambered in .223 Wylde, this barrel features a multitude of impressive qualities, created specifically to maintain accuracy even under extreme conditions. Constructed from 416R stainless steel with a bead blasted finish, the barrel features NiB coated extended feed ramps, 11-degree recessed target crown and is HP and MPI tested. As if that wasn’t enough, it also comes with a sub-MOA guarantee with match ammunition and a pinned gas block. 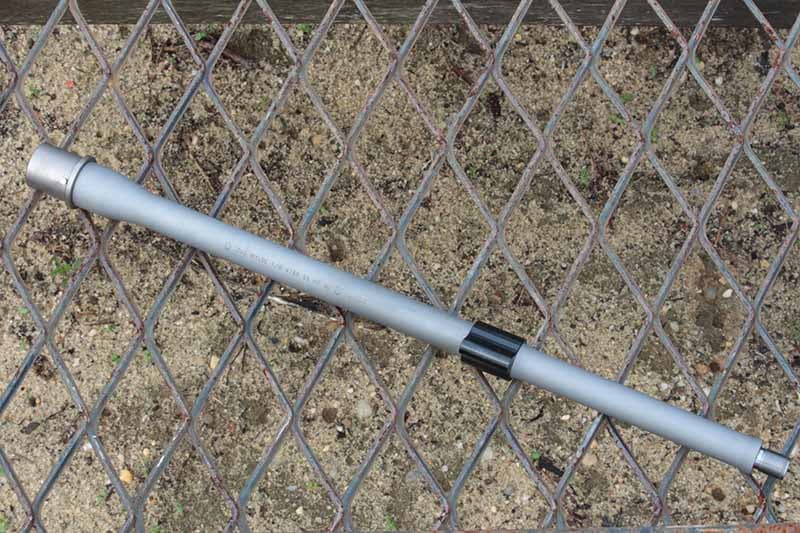 Outside of the specs, its claim to fame is its unique profile. The Hanson Profile barrel was created to be a medium contour barrel, placing more weight and material near the chamber to help dissipate heat better . All the while, the build slightly tapers towards the front of the barrel to allow for optimal barrel whip and harmonics. This enables shooters to rapidly engage targets without worrying about heat dramatically affecting accuracy in the way traditional government profile barrels or pencil barrels may. With the current availability of inexpensive .223 and 5.56 ammunition on the market, shooters can opt for bench-rest shooting, working on positions, or running and gunning with this platform.

Plinking on the Range

I had one goal: run the rifle hot and fast, then measure accuracy of the barrel in addition to gauging how the build held up. I completed bench-rest shots to zero my Bushnell Advanced Reflex Sight in order to get a baseline for accuracy. Then I proceeded to put several hundred rounds through the pipe as fast as I could. I immediately returned to the bench-rest shooting position after the firing volleys to retest accuracy with the now piping hot barrel. I went through this exercise a total of three separate times. As advertised, accuracy never degraded. 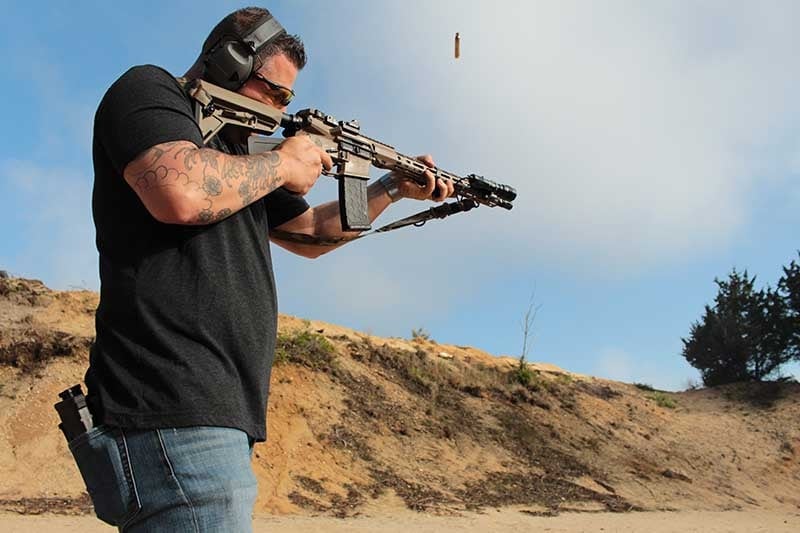 The barrel was put through the paces at the range. (Photo: Frank Melloni)

In order to evaluate the barrel more precisely and ensure the success was not limited to just one build, I tested a second barrel. Swapping it in the field, I performed the same test with the same parameters as before – firing several hundred rounds in quick succession then returning to the bench to test for accuracy. To no surprise, the results were identical. The barrel never lost its accuracy, even after burning through hundreds of rounds. 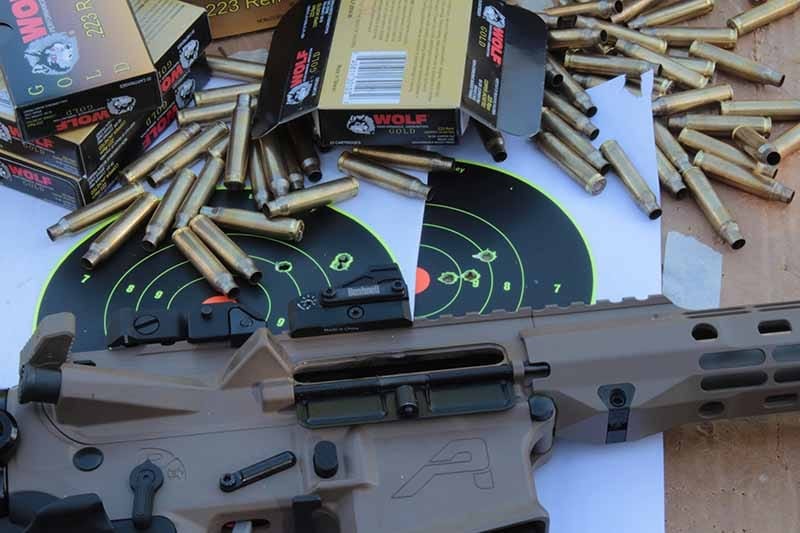 The target on the left was shot in the beginning of our range session. On the right is a target that was shot after more than 200 rounds of ammo went through the gun to heat it up. (Photo: Frank Melloni)

Let’s face it, there’s nothing better than being able to hit the range and have all-day fun with reliable gear that will not break the bank. The Ballistic Advantage Premium Series 16-inch Hanson Profile Barrel boasts the durability and versatility you need in the field for some running and gunning, plinking fun. The barrel retails for $245.

Chris Scarpitta contributed to this review.