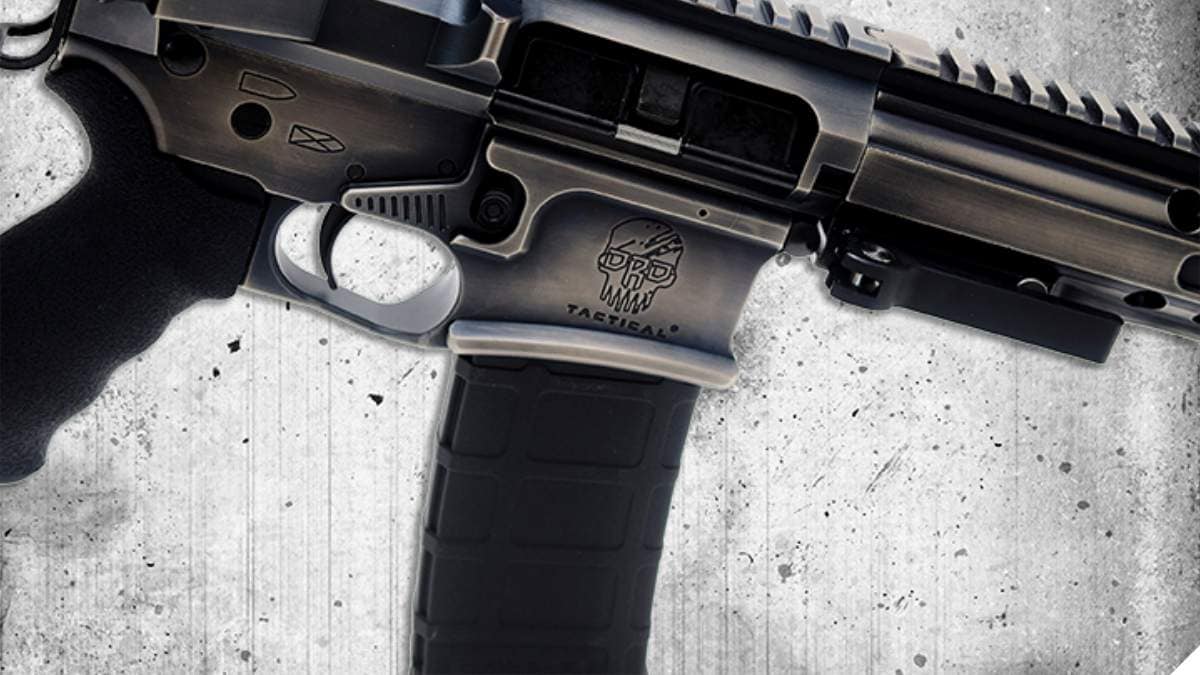 DRD Tactical, known for their CDR-15, M762, Paratus, and Kivaari rifle systems, will be supplying new uppers for an unnamed Asian country to upgrade their M16s. (Photo: DRD)

Dallas, Georgia-based DRD Tactical has announced they have been awarded a fixed quantity-fixed price contract for M4 uppers to a U.S. allied country in Asia.

When it comes to answering just which country the uppers are headed to, the Philippines seems like the most logical answer. Between 1974 and 1986, a local company, Elisco Tool Manufacturing Co. cranked out 150,000 M16A1s for the Philippine military under license from Colt. In recent years, these guns have been refitted with A2 style handguards to replace the old Vietnam-era type. As such, well-used ETM M16s “in the white” are commonly seen in the islands.

The country has been fighting a dedicated insurgency driven by Islamic radical groups for decades and is in the process of rebuilding its military through a blend of foreign contracts and domestic tenders.

Of other key U.S. allies in the region, Thailand also has a large supply of vintage M16A1s but Bangkok is in the process of replacing them with a combination of IMI Tavor TAR-21 and M16A4 rifles. Meanwhile, Australia, Japan, Singapore, and South Korea have their own indigenous rifle production. New Zealand recently upgraded their infantry rifle to LMT-made AR platforms.

As for DRD, they are perhaps best known for their Quick Takedown System which is offered in all their CDR-15, M762, Paratus, and Kivaari rifle platforms.

The company in the past has filled overseas orders for CDR-15s with 11.5-inch barrels.