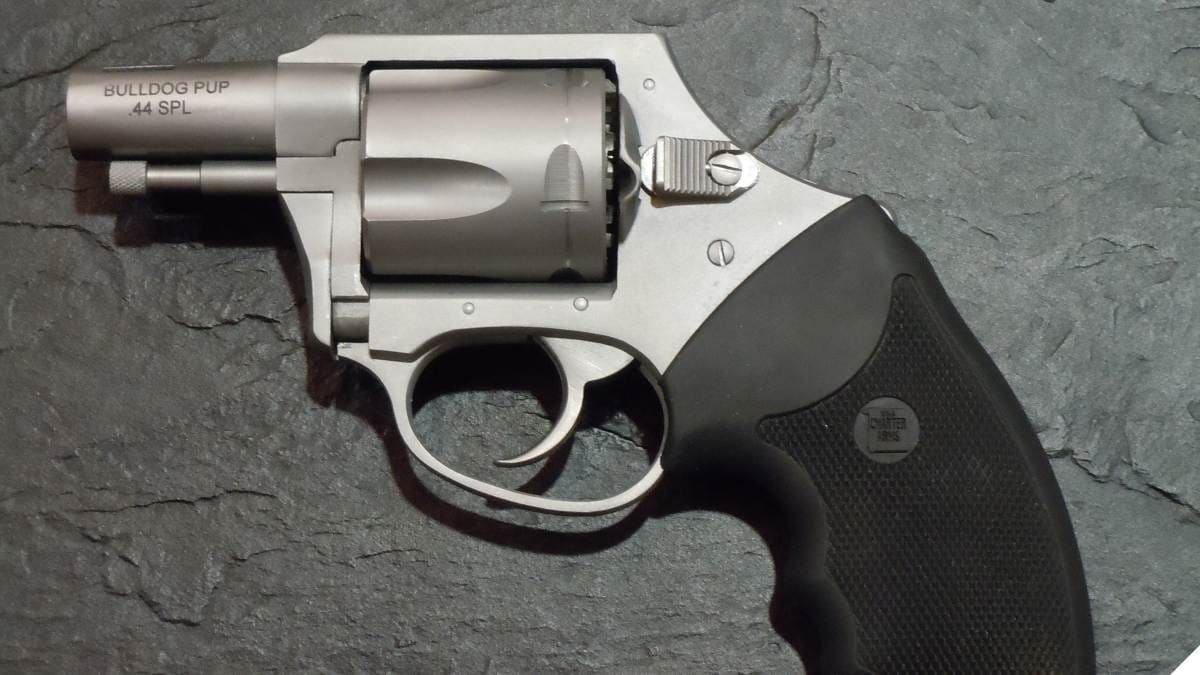 Massachusetts is one of the few states that require a license to own any firearm, including a permit-to-purchase which is needed to buy a handgun and a 6-year license that is needed to maintain possession. A bill would help expand the program nationwide. (Photo: Chris Eger/Guns.com)

Democrats on Capitol Hill this week unveiled a program to use taxpayer dollars to help bring Massachusetts-style gun control laws to the rest of the country.

Massachusetts lawmakers U.S. Sen. Edward Markey, along with U.S. Reps. Joe Kennedy III and Ayanna Pressley on Monday introduced their Making America Safe and Secure (MASS) Act. The move would use federal grants to incentivize states to adopt the same gun-licensing standards used by the Commonwealth, which are some of the most restrictive firearm laws in the nation.

“By creating stricter guardrails around firearm purchasing and enforcing stronger gun safety laws, the MASS Act actively curbs the public health crisis that is gun violence,” said Pressley, a Boston-area progressive who won her seat last year with the help of national gun control groups. “Here in Massachusetts, we regularly put forward bold, activist legislation and I am proud to join in partnership with my fellow Bay Staters to say enough is enough.”

Filed in the Senate as S.2014, the bill would establish a U.S. Justice Department grant program open to eligible states that adopt and maintain licensing standards for gun owners. The guidelines would include that gun owners maintain a license, issued by their local chief of police or sheriff, for the entire time they legally possess a firearm. Licensing would include a thorough background check that could include an in-person interview and character references. First-time applicants would have to show proof of firearms training and the agency would have the ability to deny, suspend or revoke a license if they deem the applicant unsuitable.

The MASS Act was introduced with the approval of national gun control organizations to include the Brady Campaign.

Only 14 states have some sort of licensing or pre-certification requirement for the purchase or possession of firearms. The laws themselves are often controversial.

The first state to adopt mandatory gun licensing, New York, did so under the Sullivan Act, a 1911 law that requires anyone desiring a firearm small enough to be concealed to obtain a license. Even a century later, the law has been subject to legal challenges from those who hold licenses can be elusive, with applicants often waiting years or denied outright. In New Jersey in 2015, the case of a woman killed in her front yard by her ex-boyfriend while she was still waiting for her application for a firearm permit to be granted made national headlines. Meanwhile, critics of North Carolina’s Pistol Purchase Permit argue the practice was adopted in that state in 1919 as part of Jim Crow laws to strip minorities of their Second Amendment rights.

The MASS Act had been referred to the Senate Committee on the Judiciary. Meanwhile, Kennedy and Pressley intended to introduce a House version in their chamber later this week.