NICS Background Checks up for June Over Previous Year 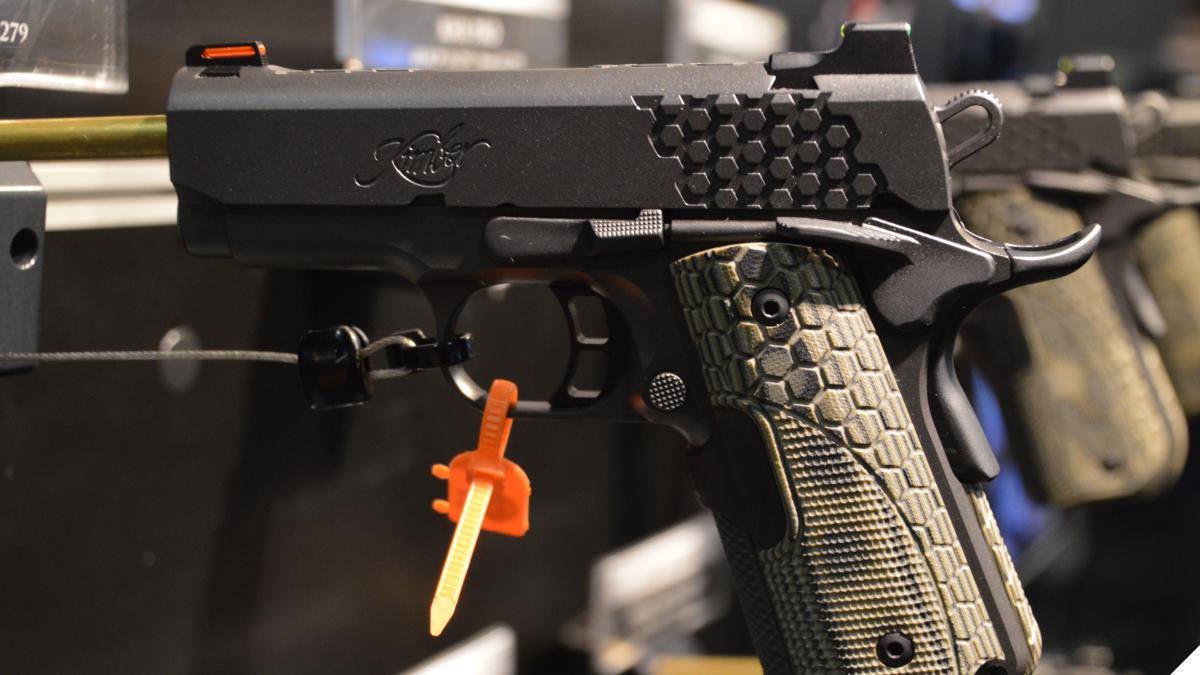 Figures point to a bump in gun sales last month when compared to the number of checks in June 2018. (Photo: Chris Eger/Guns.com)

Fueled partly by new gun control laws that sent some shopping, June 2019 saw a modest increase in the number of firearm background checks over the previous year.

The unadjusted figures of 2,291,066 checks conducted through the Federal Bureau of Investigation’s National Instant Criminal Background Check System is a 19.8 percent increase from the unadjusted FBI NICS figure of 1,912,838 in June 2018.

When adjusted — subtracting out gun permit checks and rechecks by numerous states who use NICS — the latest figure becomes 924,054, according to the National Shooting Sports Foundation, the gun industry trade organization, which is an increase of 3.5 percent compared to the June 2018 NSSF-adjusted NICS figure of 892,479. The figure is the third-highest for the month in the past 20 years, only bested by the numbers from 2016 and 2017.

Notably, both California and Washington moved to implement sweeping new anti-gun laws this month, a prod that likely sparked a run on firearm sales in those states last month. According to California Department of Justice figures, 76,684 guns were sold in the Golden State in June 2019, a 26 percent bump from the 61,060 sold in June 2018. Likewise, NICS numbers show checks in the Evergreen State climbed a whopping 118 percent last month when compared to the same month in 2018.