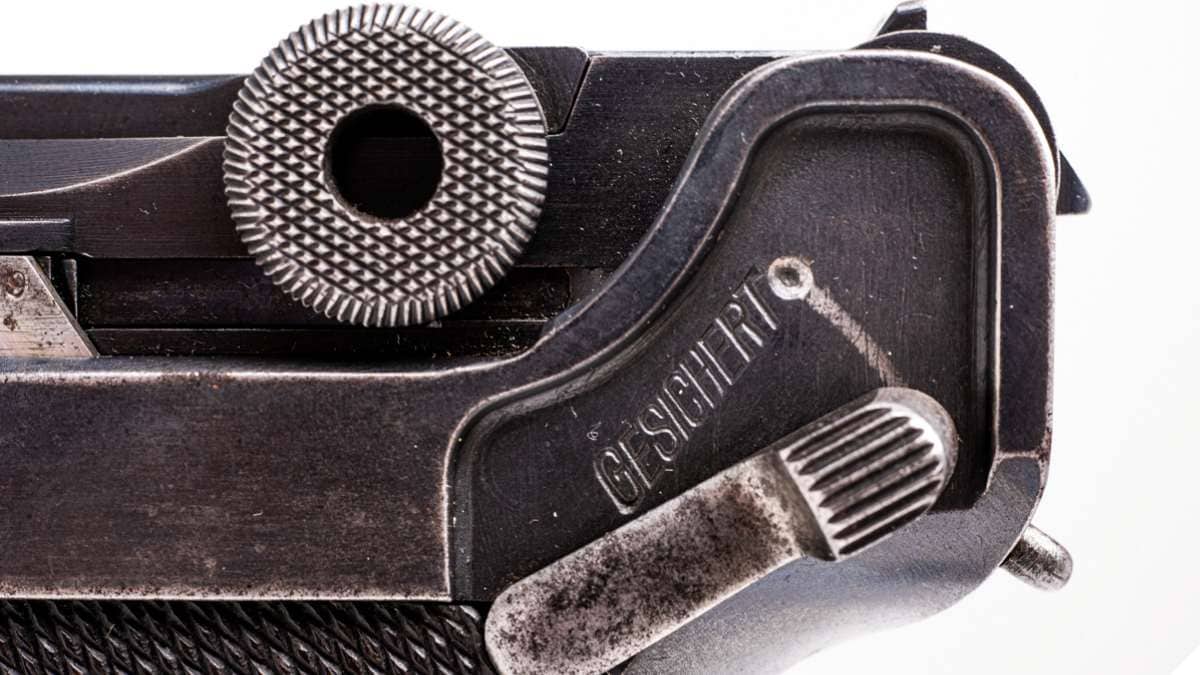 A group of small gun shops and the ISRA argue the new Illinois dealer licensing scheme has little to do with safety (Photo: Richard Taylor/Guns.com)

Eight small gun shops, allied with the Illinois State Rifle Association, filed the legal challenge in a Sangamon County court on Tuesday, naming the state attorney general and director of the Illinois State Police as defendants. The plaintiffs argue that the controversial gun dealer licensing law signed by Democrat Gov. JB Pritzker earlier this year will increase costs past the breaking point for many and supercharge the price paid by the gun-owning public to exercise their right to keep and bear arms.

“There is no need for this law,” said Richard Pearson, ISRA’s executive director. “The federal government already licenses gun dealers. All this does is create more red tape and increase the cost of doing business. We said we would challenge this law in court when it was signed, and today we are keeping that promise.”

To be eligible for the new state certification, retailers must meet a long list of requirements for employee training, security and storage systems that meet the approval of the State Police as well as maintain an electronic-based record system. Now subject to inspection by state officials, dealers are also on the hook for fines of up to $10,000 for being out of compliance in addition to the loss of their certification if the sometimes-fuzzy guidelines are not met.

As such, nearly half of the FFLs in the state have reportedly pumped the brakes on seeking the new Illinois license and some have pulled stumps for other states or gone out of business altogether. Of the 2,351 federally licensed firearms dealers in Illinois, only 1,140 have submitted applications for the additional certification process to the ISP, reports The Center Square this week. The deadline was July 17.

“This law was never about public safety,” Pearson said. “It was always intended to have a chilling effect on the firearms industry, and it is working. There are now more than 1,200 local businesses no longer in business thanks to this law. It is a blow to the 2nd Amendment and to the Illinois economy.”

The lawsuit filed this week seeks a judgment that finds the new licensing act unconstitutional and unenforceable, siting the prohibitively expensive cost of compliance, the vagueness of the state’s enforcement of potential violations, and other arguments.