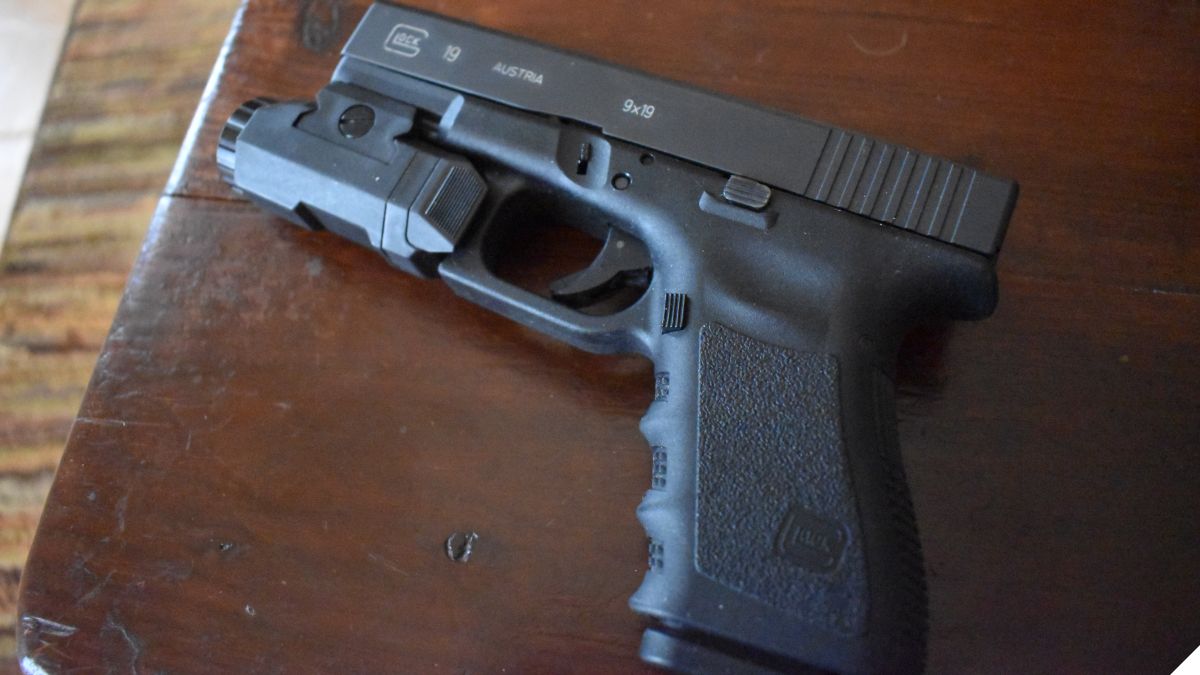 The San Diego Council this week voted to pass a bill backed by gun control advocates that would require gun owners to lock up their firearms at home.

The Safe Storage of Firearms Ordinance, introduced last month by City Attorney Mara Elliott, passed the Council 6-2 on Monday, setting it up for a final follow-up vote. The move could hand firearm owners found in violation of the regulation as much as six months behind bars and fines topping $1,000.

“This law will prevent life-altering accidental shootings by reminding gun owners that they are responsible for securely storing their guns for the protection of those around them,” said Elliott, a Democrat running for re-election who has made her push for strong gun laws a focus of her campaign.

The measure requires people who keep firearms in their home to store them in locked containers or disable them with a trigger lock. There is an exception for guns on their person or “in the immediate control of the person.” The potential prosecution of violators would be waived in cases of a lost or stolen firearm if the gun owner reported its loss to local authorities within five days of the discovery.

The California Rifle and Pistol Association is on record opposing the measure, submitting statistics showing that mandatory storage laws do not keep people safe and are ineffective in curbing gun accident, suicide or crime numbers. Further, the Second Amendment group argues the ordinance would prevent some from gaining quick access to their firearm when they need it most.

While similar mandatory gun lock bans have been the subject of legal challenges on constitutional grounds all the way to the U.S. Supreme Court, they have been upheld, a fact that Elliot’s office pointed out to the Council.

The proposal was championed by Giffords and San Diegans for Gun Violence Prevention, the latter a group of local and vocal anti-gun advocates that have been involved in the drive to bar the local publicly owned fairgrounds from hosting otherwise popular gun shows.

As for Elliott, since taking office she has spearheaded efforts to provide training to police agencies throughout California on the use of the state’s Gun Violence Restraining Orders. Such orders allow prosecutors, the police or family members to ask the court to suspend an individual’s gun rights for a year if they think that person could be a threat to themselves or others. Elliot’s office in the past 17 months has obtained 175 GVROs to seize guns under California’s “red flag” law.