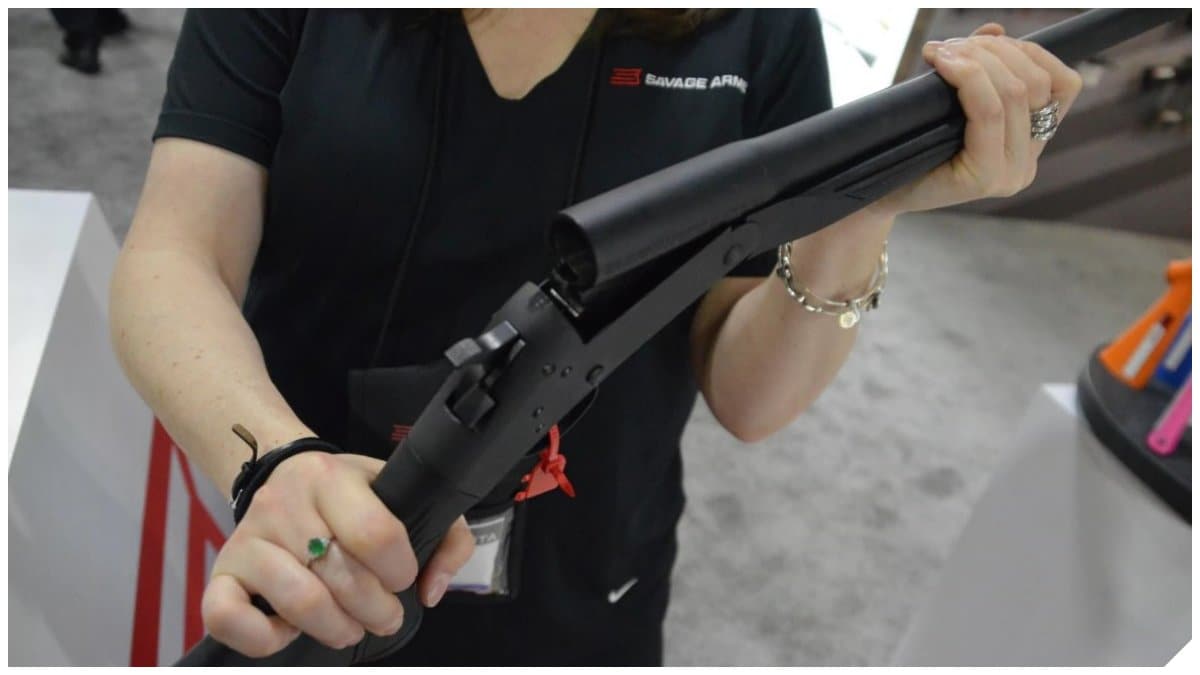 The new law clears the way for schools in Illinois to hold hunter education courses on school days or after hours. (Photo: Chris Eger/Guns.com)

A bill designed to promote hunting safety by allowing school districts to offer students a course on the subject was signed into law last week.

The proposal, HB 3462, was inked by Gov. J.B. Pritzker without comment on Friday along with a host of other bills. The new law gives school districts the option to include hunting safety classes in their curriculum.

“Students who are exposed to lessons in hunting safety have a greater chance of respecting firearms and using them properly for the rest of their lives,” said state Sen. Jason Plummer, R-Edwardsville, a sponsor of the bill. “As the law is shifting to emphasize the importance of safe handing—adopting legislation like this could make for an accessible path for students to learn these methods in-depth, early on in their lives.”

Current state law requires hunters in the Land of Lincoln born after 1979 to have a valid hunter education certificate before they can be issued a hunting license. The most common course is a 10-hour event that can be partially completed online. Under the new law, which became effective immediately, schools can elect to make such courses part of the curriculum during regular school days or as part of an after-school program.

The bill was introduced in February by state Rep. Monica Bristow, a downstate Democrat who worked for the Olin Corporation for over two decades before taking office. “With hunting and other outdoor activities at the cornerstone of our local traditions, teaching students how to safely hunt and use a firearm is commonsense,” said Bristow.

The measure had the support of the Illinois Farm Bureau and passed the legislature unanimously. The State Board of Education can make resources regarding hunting safety available to local school boards under the act.