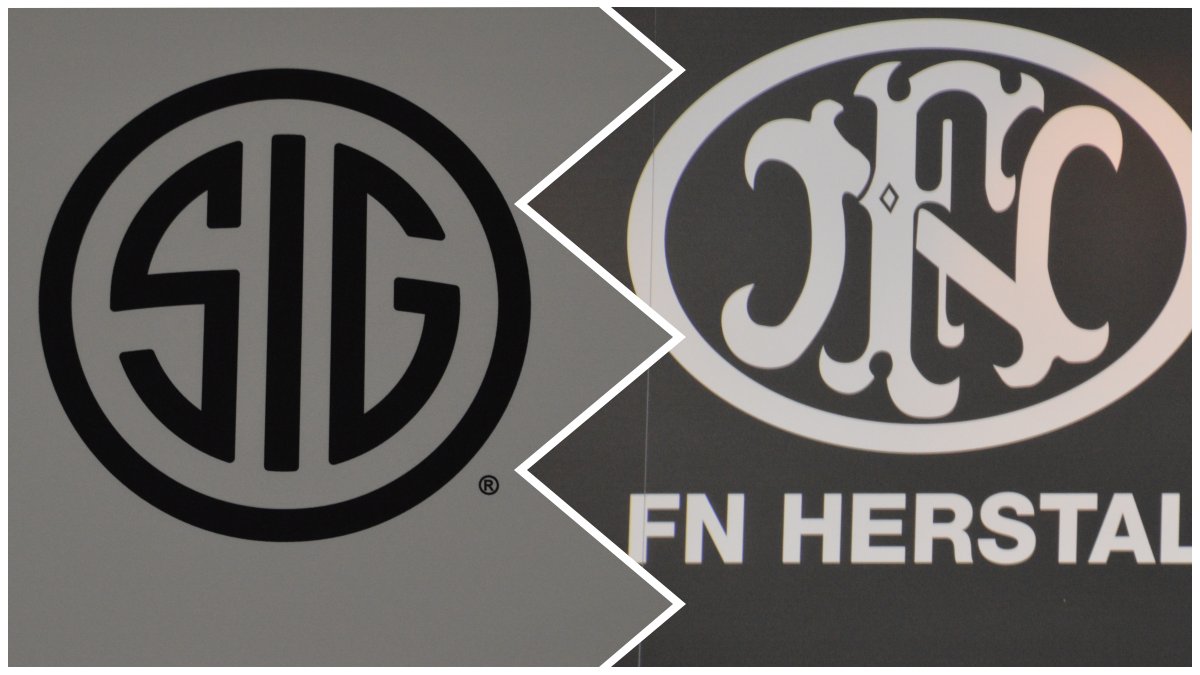 Sig Sauer and FN have both gotten the thumbs up this month from Pentagon purchasing agents as winners of contracts worth over $9 million each. (Photos: Chris Eger/Guns.com)

Big names in the gun industry, Sig Sauer and FN, have gotten the nod from the Department of Defense on multi-million dollar contracts this month.

On July 17, Newington, New Hampshire-based Sig pulled down a $9.3 million modification under a previously awarded contract for the U.S. Special Operations Command. The mod covers an in-scope change to the internal reticle of the Squad-Variable Powered Scope to add a glass etched reticle. The initial SFP S-VPS program award last October, as detailed by Soldier Systems Daily, used the Sig TANGO 6 as the second focal plane portion of the platform. The TANGO 6 has also been tapped to be the glass for the Army’s new Squad Designated Marksman Rifle.

Meanwhile, Columbia, South Carolina-based FN on July 26 picked up a $10.5 million firm-fixed-price U.S. Army contract for receiver cartridges. The five-year contract with no option periods, set to run through 2024, details that work will take place at the company’s Palmetto State factory. FN currently provides a range of weapon platforms to the military including the M4 Carbine as well as the M249, M240 and M2 machine guns.

Speaking of machine guns, the Army announced last Friday that BCF Solutions of Arlington, Virginia, and Trijicon of Wixom, Michigan will compete for a $48.8 million contract for mounted optic mounts on the M2 and M2A1 heavy machine guns, the M240 family of general-purpose machine guns, and the MK19 grenade launcher.