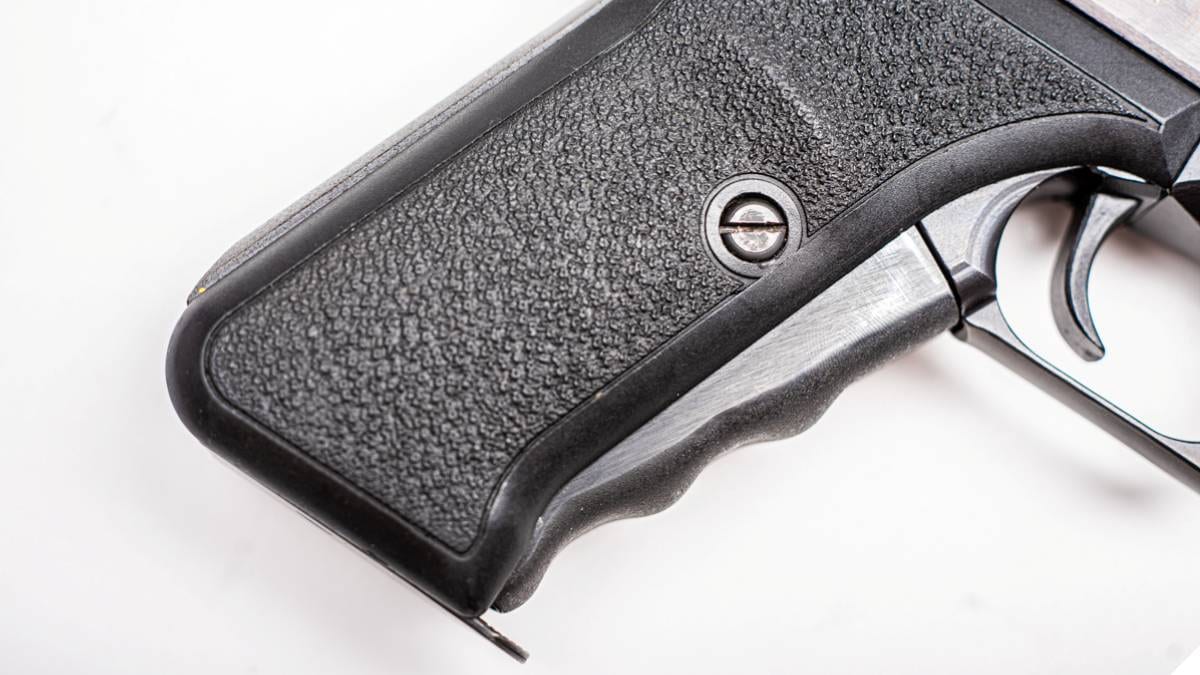 The Heckler & Koch P7 uses a what at the time was seen as an innovative “squeeze-cocker” safety lever on the front of the grip. Gun owner groups argue the latest mandatory “safety” pushes in San Diego and New York are anything but. (Photo: Richard Taylor/Guns.com)

Democrats on both sides of the country on Tuesday greenlit laws that require gun owners to lock up their firearms at home under threat of fines and jail time.

New York Gov. Andrew Cuomo, D, signed what his office described as “some of the strongest safe storage measures in the nation” by approving S.6360 this week. The measure, which had tanked in numerous prior legislative sessions while Republicans held sway in the state Senate, requires that guns stored in a household with those under 16 — even if the youth is only visiting — be stored securely.

Gun owners who fail to meet the requirements face a $1,000 fine and up to a year in prison followed by three years of probation.

Meanwhile, on the West Coast, the San Diego City Council gave final approval this week to a measure backed by anti-gun groups of all stripes that could hand firearm owners found in violation of the storage ordinance as much as six months behind bars and fines topping $1,000.

Introduced in June by City Attorney Mara Elliott, the proposal requires people who keep firearms in their home to store them in locked containers or disable them with a trigger lock.

Michael Schwartz, director for San Diego County Gun Owners, told Guns.com the new city ordinance is not only unenforceable and unconstitutional, but it invades someone’s privacy and choice in their own home.

“There’s nothing common sense about this unconstitutional law,” he said. “This law forces San Diego residents to have their firearms inoperable unless actually being touched by their owner. It requires gun owners to store guns at home in a locked container or disable them with a trigger lock when not in use. Whether or not there are kids present in the home, this law limits how someone can store their firearm and, as a result, makes them less safe because it removes choices on how they can defend their life and the lives of their loved ones.”