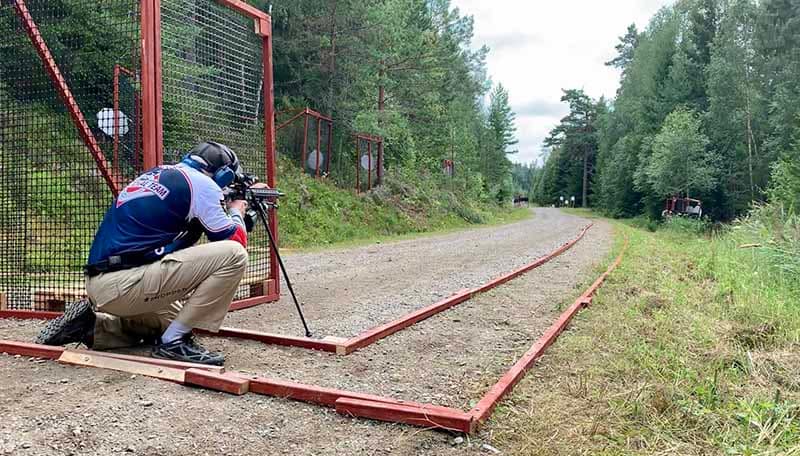 The World Rifle Shoot held in Sweden saw a number of competitors from all over the world. (Photo: IPSC)

Team USA turned out an impressive performance at the IPSC World Rifle Shoot in Örebro, Sweden Aug. 3 to Aug. 10 with the ladies of Team USA coming out on top.

Lena Miculek pulled out a winning performance earning a victory in the Ladies Open Shootoff. Miculek went head to head with teammate Ashley Rheuark in the Individual Open Semi Auto division. After a fierce match between the two shooters, Rheuark ultimately pulled ahead to take the win. Miculek earned silver with Lanny Barnes securing the bronze resulting in an American sweep of the podium.

“Words cannot describe my feelings from last night,” Rheuark said in a post on social media. “The last day was some of the most stressful shooting I have ever done and my nerves were at an all-time high. But I remembered the fundamentals, prayed to God and shot a phenomenal last day.” 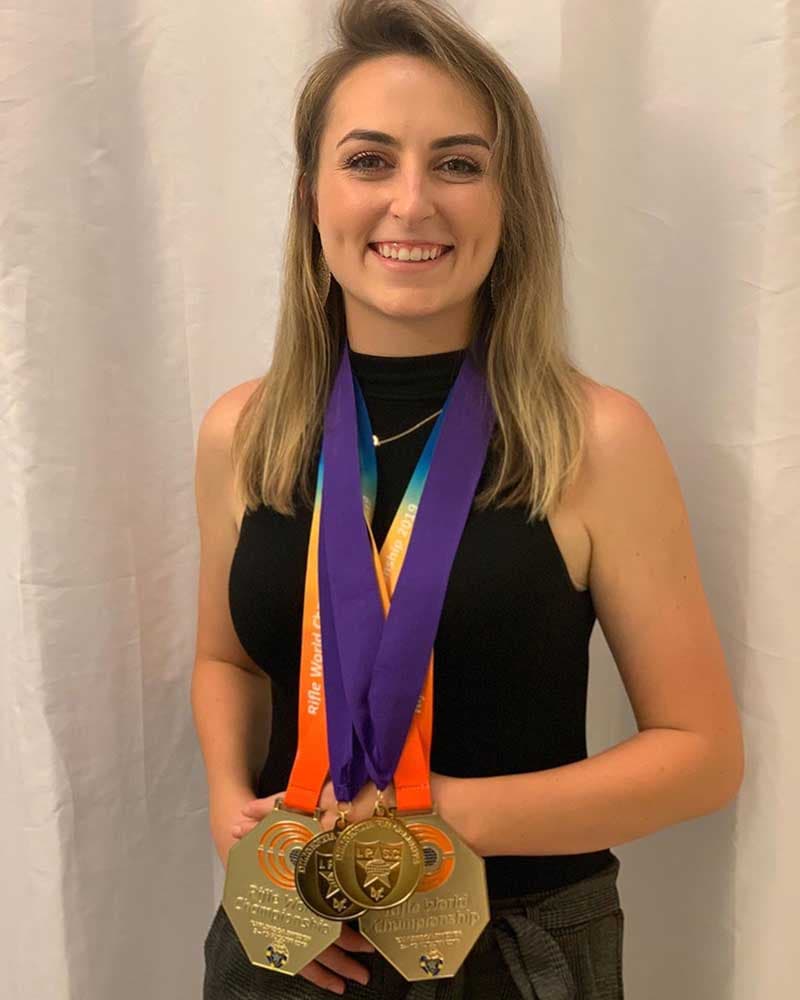 In the men’s team shoot, Finland took first while the U.S. secured the second place win with Russia placing third. The men’s team consisted of Tim Yackley, Scott Greene, Joe Farewell and Brian Nelson. “At the end of the day, it was a tremendous honor to represent the USA and push our team to a silver medal,” Farewell said. “Each of my teammates performed well, but we won’t be satisfied until we get the gold.” 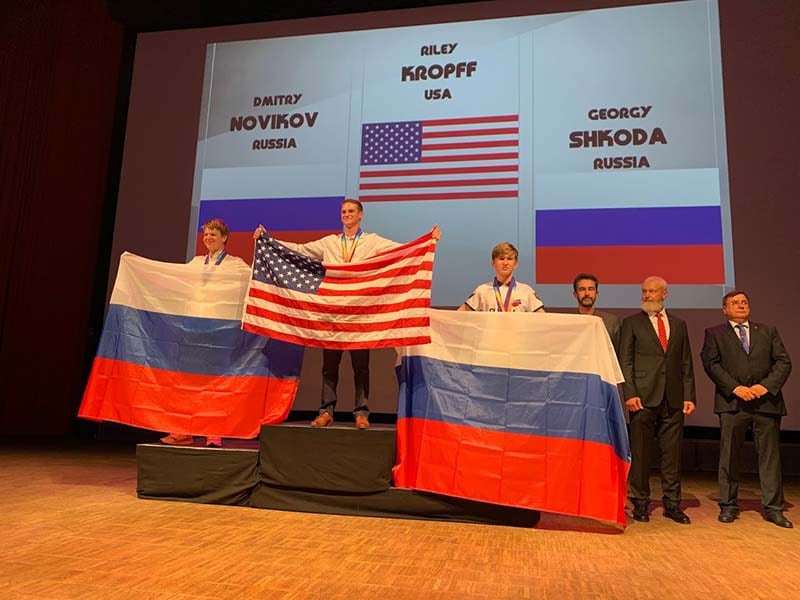 The IPSC World Rifle Shoot consisted of 30 courses of fire over five days of competition with 650 athletes from 37 countries. Stages were run by 60 international range officers in addition to 47 national range officers representing 10 regions, according to the IPSC. The city of Örebro, 142 miles from Stockholm, hosted the event at the Villingsberg shooting range.