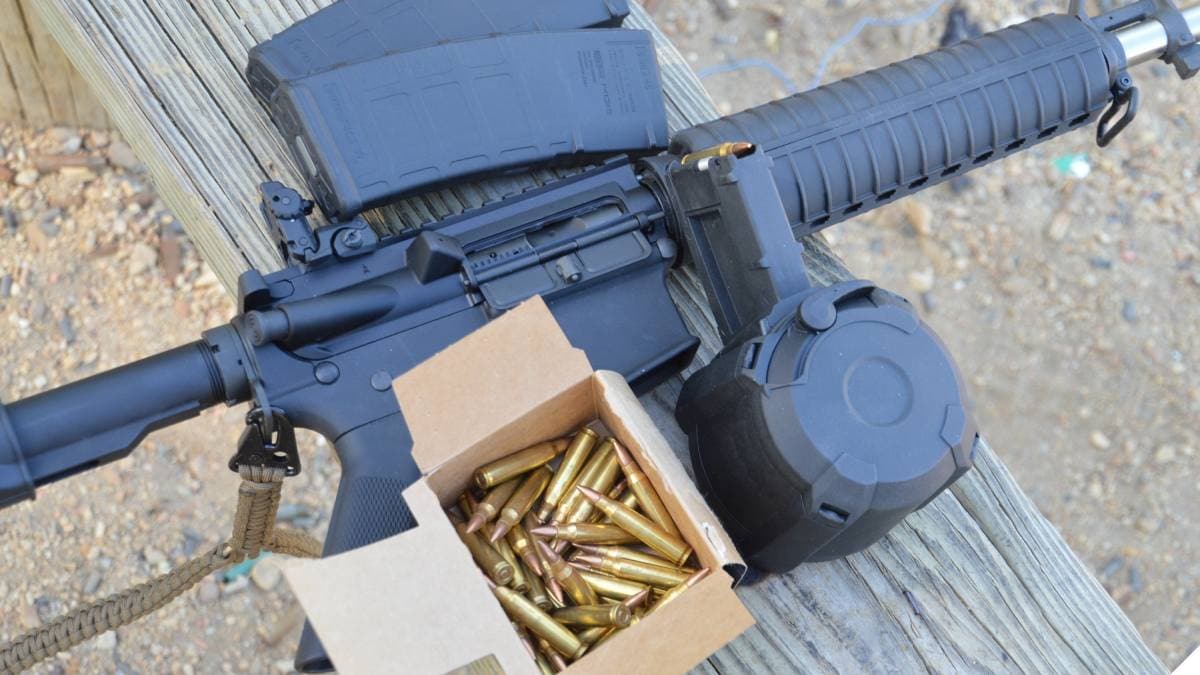 California has had a ban on many otherwise ordinary semi-autos since 1989 (Photo: Chris Eger/Guns.com)

“The government cannot ban the constitutionally-protected firearms at issue in this case,” said attorney George M. Lee, representing the gun owners. “We look forward to proving that the State’s statutes, policies, and practices at issue, in this case, are both unconstitutional and irrational.”

The 19-page complaint argues that the firearms banned by the current law are “exactly the sorts of lawful weapons in common use that law-abiding people possess at home for lawful purposes and exactly what they would bring to service in militia duty should such cause be necessary.” Going on to hold that the Second Amendment is not a second-class right, the filing argues the increasing layers of bans established in California since the state first moved to outlaw certain guns in 1989 continue to step on that right with increasingly heavy boots.

While the three gun owners in the case admit they own AR-15-style firearms, their guns have been retrofitted to have fixed magazines as mandated by state law to be compliant– unlike the same rifles ordinarily found in virtually every other state that has no such requirement. This requirement, outlines the filing, is incompatible with a ruling issued by a federal court in March that found the state’s prohibition on the possession of large-capacity magazines was unconstitutional.

“This is a straight-forward case to protect our clients’ constitutional rights and property,” said John Dillon, an attorney for the gun owners. “The State of California’s ban on these firearms will fail constitutional scrutiny for the same reasons that its ban on firearm magazines did.”