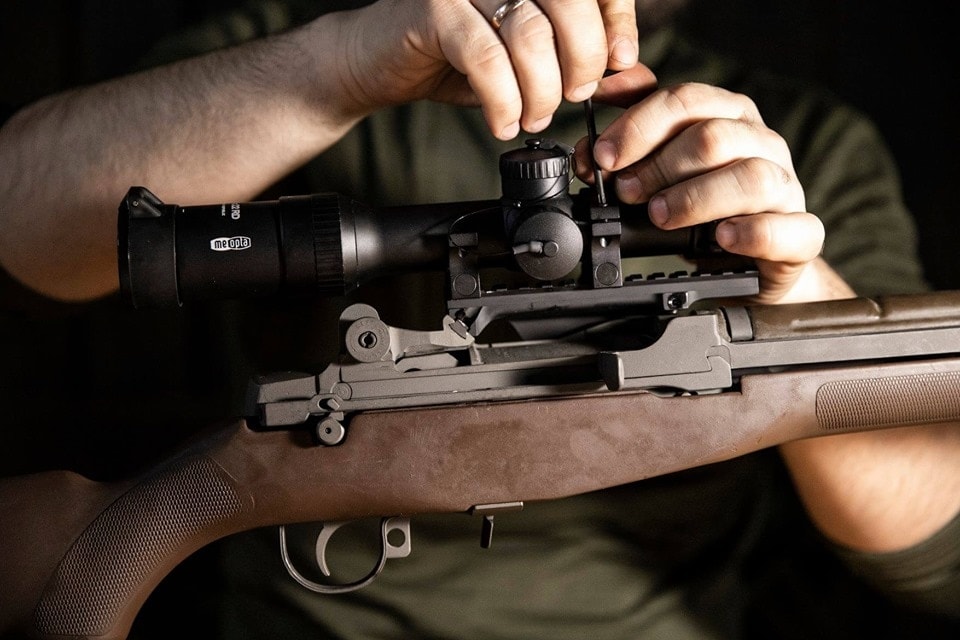 Lithuania received some 40,000 M14s in the 1990s and is upgrading some for use as DMRs (Photo: Lithuanian Armed Forces)

A NATO ally is busy upgrading their classic M14 battle rifles to keep them in service for future generations.

The Lithuanian military recently announced they have taken possession of 400 modified M14s for use by the country’s Army and National Defense Volunteer Forces, the latter roughly equal to the U.S. Army National Guard. The improved guns are built to what the Baltic country describes as the M14 L1 standard for use as a designated marksman rifle. 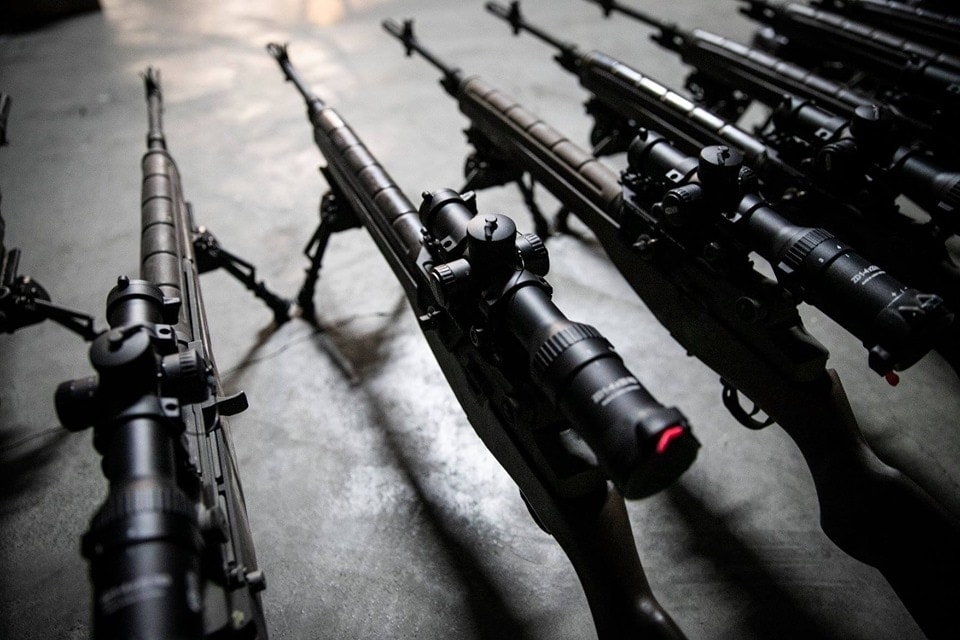 According to local media, the initiative has been in the works since 2016 and the first batch of reworked rifles will go to arm one marksman per squad in the Aukstaitija light infantry brigade, a new reserve unit formed in 2017. A further 500 rifles will go to the NDVF. 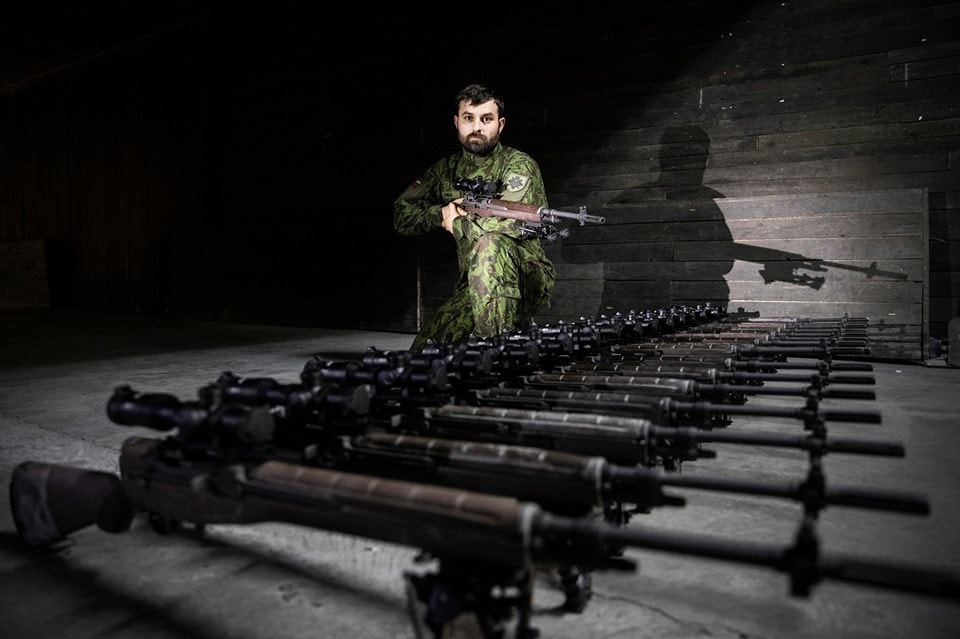 The guns will be used by designated marksmen at the squad-level in selected reserve units. (Photo: Lithuanian Armed Forces)

The country received upwards of 40,000 surplus M14s in 1999 from the U.S. as military aid and has since utilized the Vietnam-era 7.62x51mm NATO-caliber rifle for both ceremonial purposes and as a DMR, with President Dalia Grybauskaitė even showcased firing one at the range in 2009.

Introduced in 1959 to replace the WWII-era M1 Garand, M1 Carbine, M1918 Browning Automatic Rifle and M3 Grease Gun, the M14 was designed by Springfield Armory and narrowly beat out the FN FAL to become the standard U.S. infantry weapon. Its reign was short-lived, however, and the M14 was in turn soon put to pasture in the late 1960s as the lighter 5.56mm M16 gained favor during the Vietnam conflict. While thousands have been given away as aid, such as to Lithuania, and thousands more melted down over the years, the Pentagon still utilizes the country’s final wooden-stocked rifle for training, as a line-thrower in the Navy, in ceremonial use, and in a limited DMR role.

The only regular U.S. Army unit to still use the M14 every day is the Old Guard of the 3rd U.S. Infantry Regiment, whose Sentinels at the Tomb of the Unknowns still carry the gun with reverence, 24 hours a day, 365 days a year.

However, the last U.S. service member to know their way around an M14 is still far into the future. This week at the U.S. Military Academy at West Point, the Class of 2023 just wrapped up their Cadet Basic Training prior to the start of their freshman year– carrying immaculate M14s.

#USMA2023 officially joined the Corps of Cadets during the Acceptance Day parade. The 1,187 members of the class…