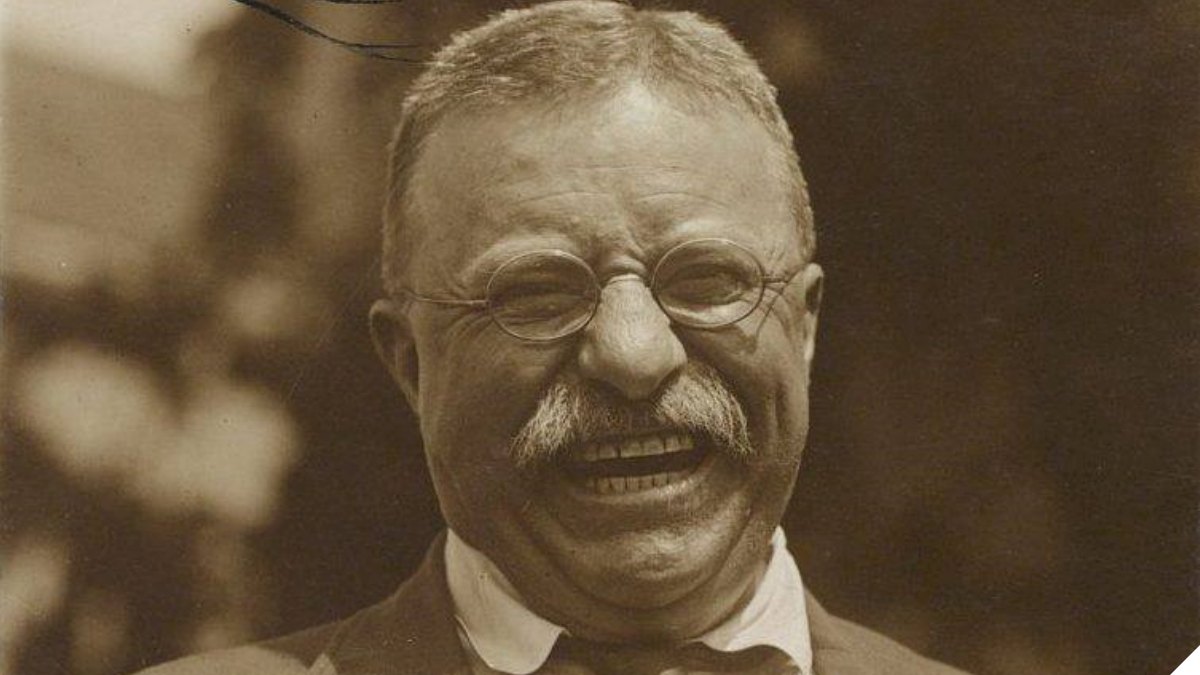 Avid hunter President Theodore Roosevelt established the National Wildlife Refuge System in 1903 and one of the 55 refuges he established, Minidoka NWR in Idaho, is among those expanding opportunities for hunting. (Photo: Library of Congress)

U.S. Secretary of the Interior David Bernhardt last week announced the expansion of hunting and fishing at over 90 wildlife refuges and hatcheries nationwide.

The announcement, which comes just in time for hunting season, includes new opportunities for sportsmen at 77 refuges and 15 hatcheries, opening 1.4 million acres of public land managed by the U.S. Fish and Wildlife Service. Bernhardt’s office said the move, described as a “big win for sportsmen” is more than double the acreage that has been opened in the past five years combined.

“This is the largest single effort to expand hunting and fishing access in recent history,” said Bernhardt. “President Trump has made increasing public access and streamlining government functions priorities of his administration, and this new rule delivers on both fronts given the unprecedented expansion of public acreage and removal or revision of 5,000 hunting and fishing regulations to more closely match state laws.”

The expansion came as a proposed rule in June that stood to add an estimated 14,508 new days of hunting on public land nationwide under the plan. In addition, hundreds of long-obsolete, often refuge-specific, rules were targeted for removal.

The proposal saw 928 public comments and was supported by a wide range of outdoor and pro-hunting groups such as Safari Club International, Back Country Hunters, Delta Waterfowl, the National Deer Alliance and others.

According to USFWS surveys and data, some 101 million Americans, or 40 percent of the United States’ population, pursued wildlife-related recreation to the tune of some $156 billion in 2016. These included an estimated 32 million target shooters and 11.5 million hunters.

Founded in 1903 by President Theodore Roosevelt, there are some 560 refuges in the National Wildlife Refuge System – a network of lands set aside and managed by USF&WS specifically as habitat for wildlife. The expansion ups the number of units open for hunting in the system from 377 to 381.