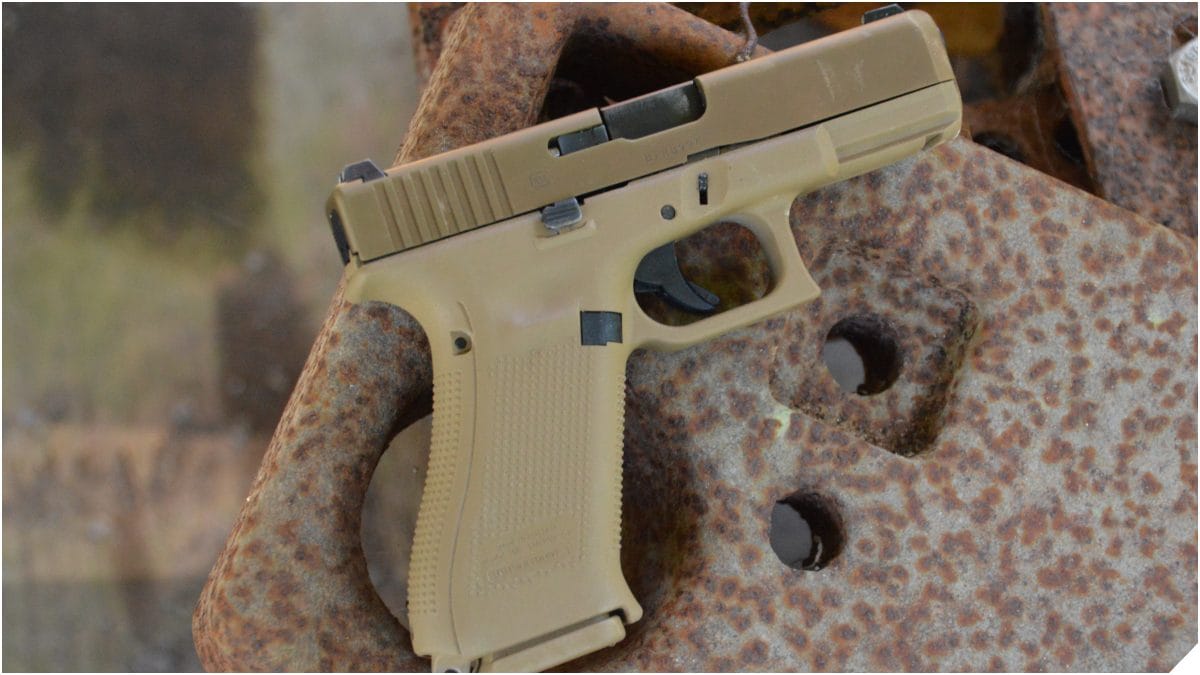 Oklahoma is at least the 16th state to have passed a permitless concealed carry law, set to go into effect in November (Photo: Chris Eger/Guns.com)

A move by Democrats allied with Bloomberg-backed anti-gun groups to delay constitutional carry from going into effect across Oklahoma came up short.

The move, a statewide initiative petition that needed 59,320 signatures from registered voters, did not garner enough respondents by the required deadline. If it had been successful, it would have set the stage to put HB 2597 in front of voters for review before it came into law. The new law, signed by Republican Gov. Kevin Stitt in February, leaves the state’s current concealed carry licensing program intact while recognizing that an adult aged 21 and up and is lawfully able to possess a gun can carry one concealed without such a permit. Without the petition drive’s success or further action from courts, Oklahoma will see legal permitless carry beginning in November.

State pro-gun groups see it as a win.

“It’s a victory for Oklahoma and for liberty-loving people and that November the first people will be able to carry a pistol, rifle, or shotgun, loaded or unloaded, without permission from the government to do so,” said Don Spencer, president of the Oklahoma Second Amendment Association, as reported by local media.

The petition drive was backed by Moms Demand Action, a gun control group that, like Mayors Against Illegal Guns, is under the larger Everytown umbrella, the latter formed with $50 million from Michael Bloomberg in 2014. The Oklahoma set back doesn’t mean that Everytown is backing away from state-level politics, however, as last week they announced a $2.5 million effort to flip control of the Virginia state legislature this fall to what they call a “gun sense majority.”