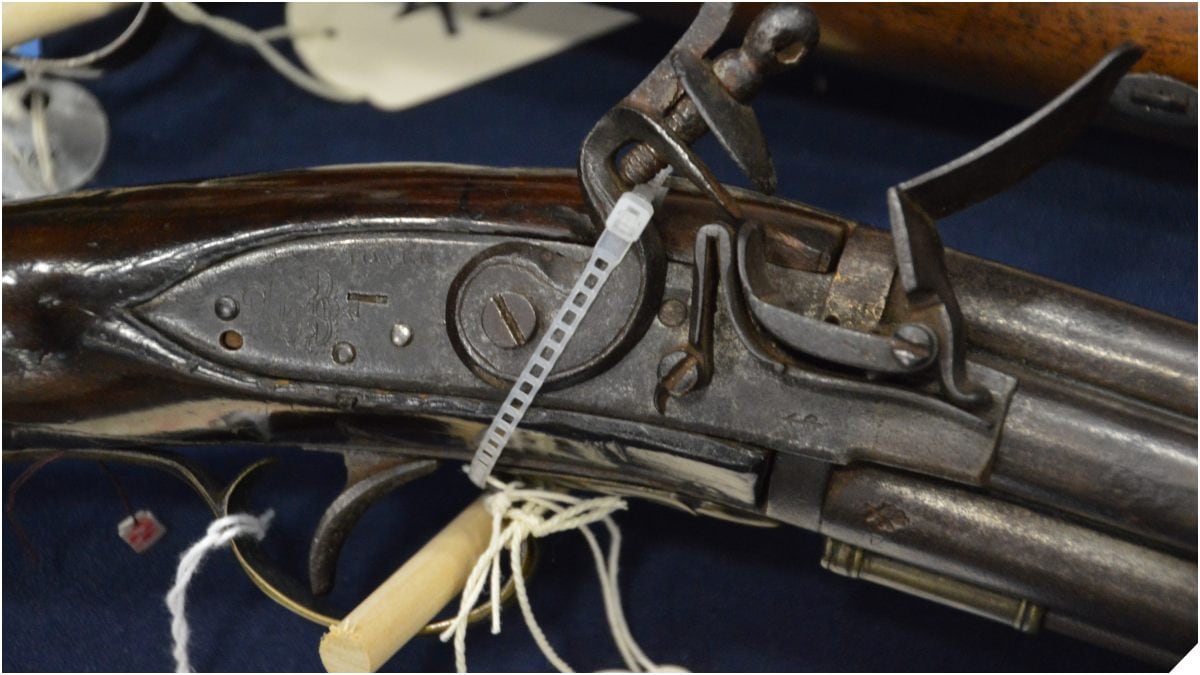 “Put simply, the government cannot discriminate against citizens based on the viewpoint of their political speech,” says the complaint. (Photo: Chris Eger)

The NRA plans to see the San Francisco city leaders in court after they passed a resolution branding the pro-gun member group a “domestic terrorist organization.”

The move comes after the San Francisco Board of Supervisors last week unanimously passed a resolution aiming to blacklist the organization, then urging other governments across the country to do the same. The City– which has no legal gun stores after steadily increasing regulation that drove them from the area– took issue with several facets of the NRA including that it uses its organs “to promote gun ownership.” The Second Amendment group on Monday fired back with a federal lawsuit.

While the 23-page filing calls the “terrorist” label a “frivolous insult,” it goes on to argue that the resolution is a “nonfrivolous constitutional threat” that takes aim at its five million members. The NRA holds that it is interested primarily in preserving the Second Amendment right to keep and bear arms and that the City’s move violates the First Amendment protections to lobby for that end.

“Put simply, the government cannot discriminate against citizens based on the viewpoint of their political speech,” says the complaint.

The San Francisco resolution was introduced to the all-Democrat Board by Supervisor Catherine Stefani, an avowed member of a Bloomberg anti-gun group. Stefani came to the board in 2018 after working as an aide for member Mark Farrell, who in turn appointed Stefani to fill his former seat when he became mayor. Farrell has something of a track record of his own when it comes to gun control as he was the driving force behind an ordinance that forced the last gun store in the city out of business in 2015 and has backed mandatory gun lock laws.

The move from San Francisco found little support in the media, with opinion pieces in the often left-leaning Washington Post and the Los Angeles Times slamming the McCarthyist resolution. Michael McGough, writing for the Times, called the resolution “irresponsible for several reasons.” Meanwhile, Jonathan Turley, a law professor at George Washington University, described it as “viewpoint discrimination” in a piece for The Hill.

“The NRA has a longstanding history of political advocacy advancing the Second Amendment rights of all Americans,” argues the lawsuit, seeking an injunction. “Although Stefani and the other Defendants disagree with and oppose the NRA’s political views, the NRA’s freedom to express its views with respect to the gun control debate is a fundamental right protected by the First Amendment.”

In addition to advocacy, the Second Amendment group has a strong training component.

The NRA, formed in 1871 by two former Union Army officers to promote marksmanship among the citizenry, has a rich tradition of teaching and promoting firearms safety and education, currently hosting over 1 million adults annually in classes nationwide. Since 1988, the organization’s Eddie Eagle gun accident prevention course has trained 32 million children, winning the endorsement of at least 26 states that have recommended the program be used in their school systems.