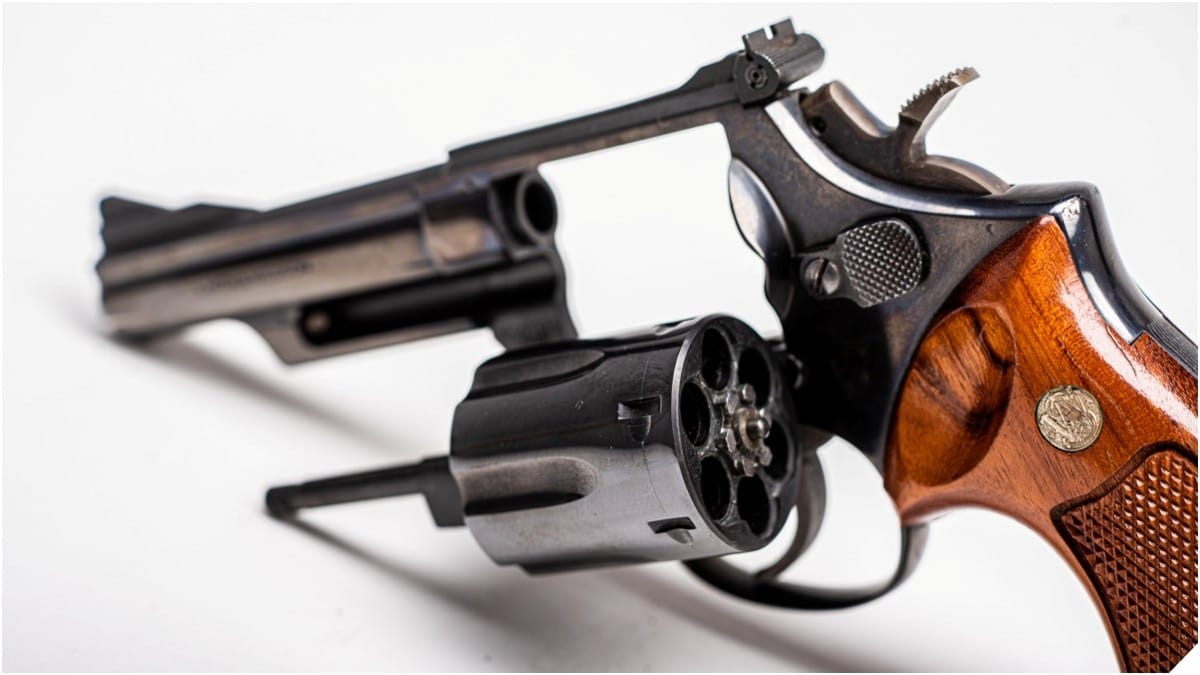 A bill introduced to the U.S. Senate would require would-be gun owners first apply for a federal firearms license, which would have to be renewed every five years. (Photo” Richard Taylor/Guns.com)

The measure, dubbed the Federal Firearm Licensing Act, would require individuals who want to buy or receive a firearm to first get vetted by and be issued a license from the U.S. Department of Justice. In addition to an extensive background check, applicants would have to complete firearms training “which must include a written test and hands-on training to ensure safe use and accuracy,” and submit fingerprints. Further, the licensee would have to report to DOJ the make, model, and the serial number of the gun being transferred.

The license would have to be renewed every five years, to include refresher training and a subsequent background check. No license, no guns.

According to Booker’s office, the bill would also mandate that DOJ “regularly conduct checks to ensure that individuals are in compliance with the federal license requirements,” and stipulates that the licenses could be revoked if it is felt a gun owner is a threat.

Booker, the former mayor of Newark, has been New Jersey’s junior U.S. Senator since 2013. He is currently polling in about 7th place among those vying for the 2020 Democrat Presidential nomination. In May, Booker released his campaign platform’s take on gun control, which included a 16-point plan mandating everything from bans on “assault weapons” to firearms microstamping and gun rationing.