Hunting: The Spirituality of Harvesting Your Own Meat

For the last 18 years, Mark Muller, president of Max Motors, has invited the men of his family to his ranch near Amoret, Missouri for the 10-day whitetail deer hunting season. It is a male-only event that has become a tradition amongst the Muller men. Deer Camp, as it’s called, occurs every November.

“Deer Camp is about men getting together, celebrating our manhood, eating, drinking and doing what we want to do. It’s all about God, country, family and celebrating the rights we have and taking the harvest off the land,” said Muller. “There’s something spiritual about harvesting your own meat.”

“A lot of people don’t get it,” said Marko. “You go to the supermarket and you can buy a steak. You can buy chicken, but they don’t understand what it’s like to actually go out into nature and hunt and harvest your own meat.”

Less than 24-hours after shooting his deer, he had it butchered and a hindquarter cooked on the smoker — ready for dinner. The family gathered around, bowed their heads and gave thanks.

“It makes you feel a lot more proud and accomplished… that we’re eating something that I literally just killed a day ago,” said Marko.

Why do you hunt? Let us know in the comment section below.

BAG A SWEET PRICE ON A REMINGTON 700! 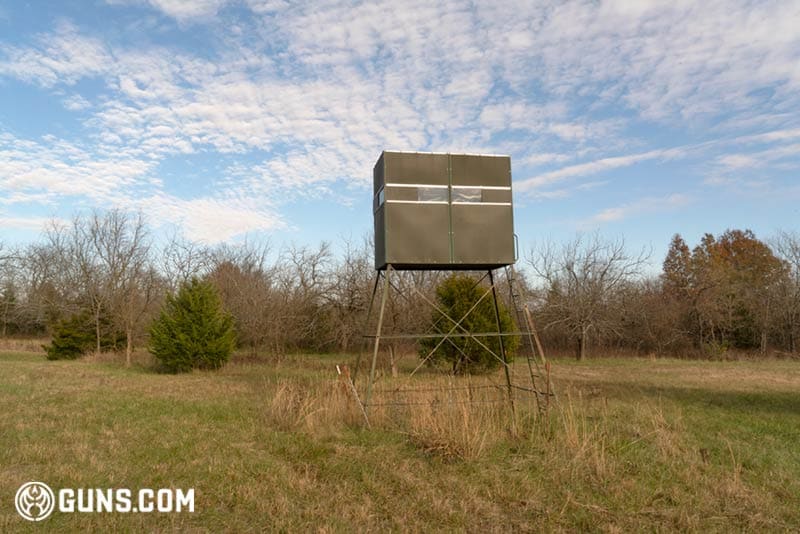 The stand from which Marko shot his deer. (Photo: Ben Philippi / Guns.com) 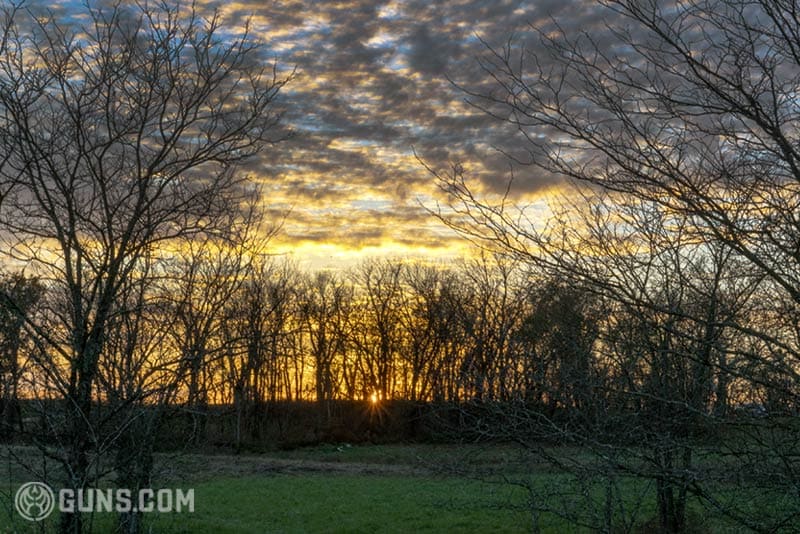 A beautiful sunset as seen from the deer stand. (Photo: Ben Philippi / Guns.com) 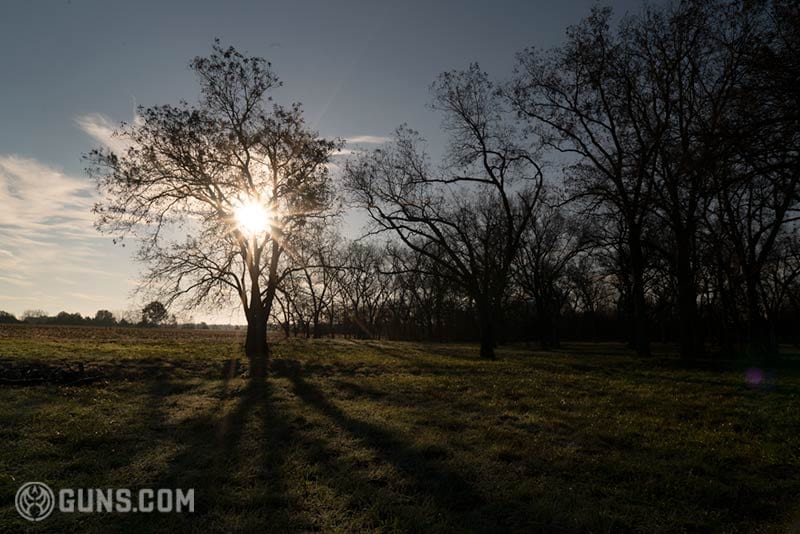 The sun through the trees as seen from the deer stand. (Photo: Ben Philippi / Guns.com) 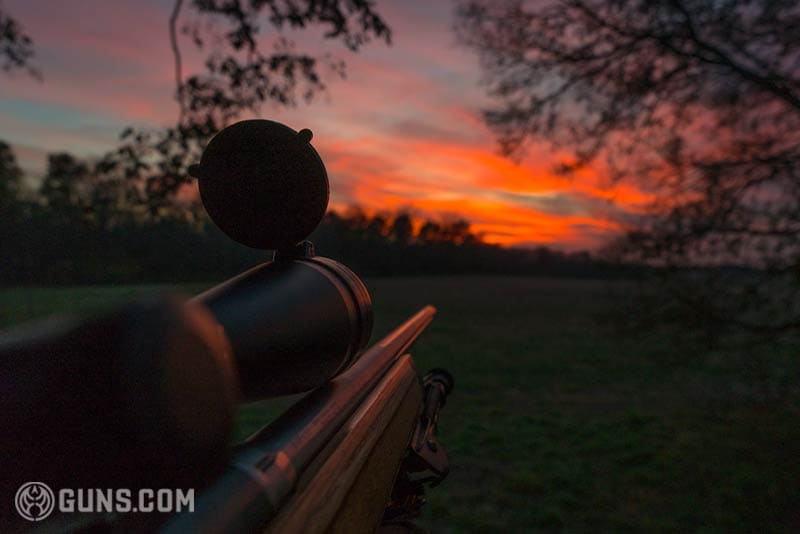 Deer hunting gets you out into nature to enjoy its beauty. (Photo: Ben Philippi / Guns.com) 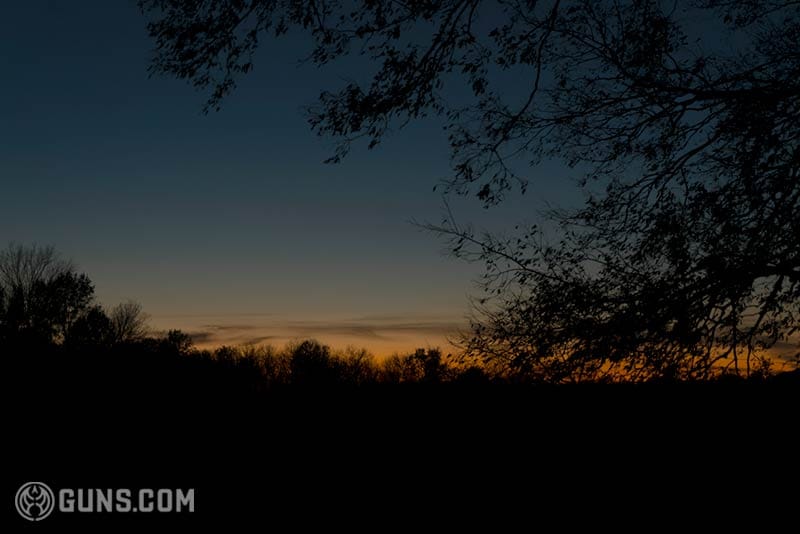 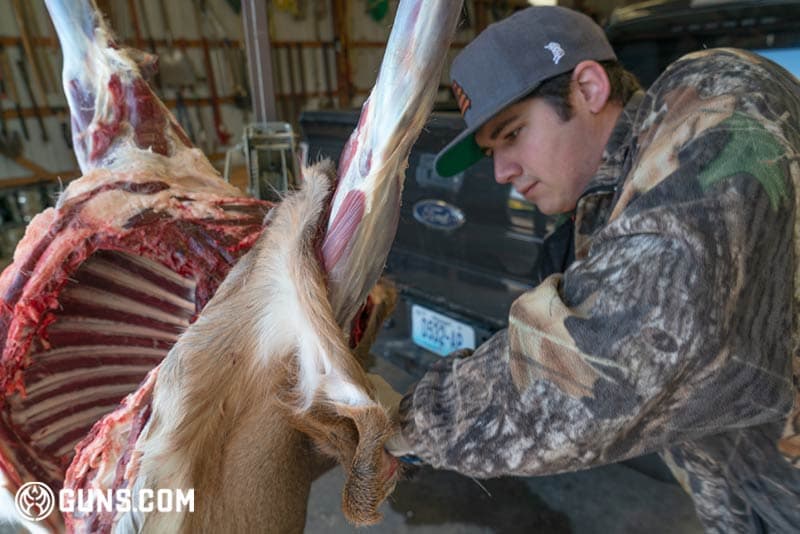 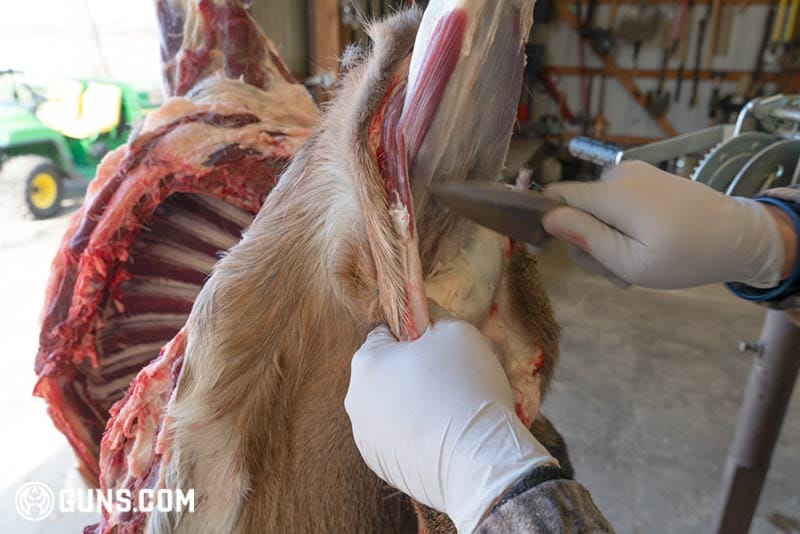 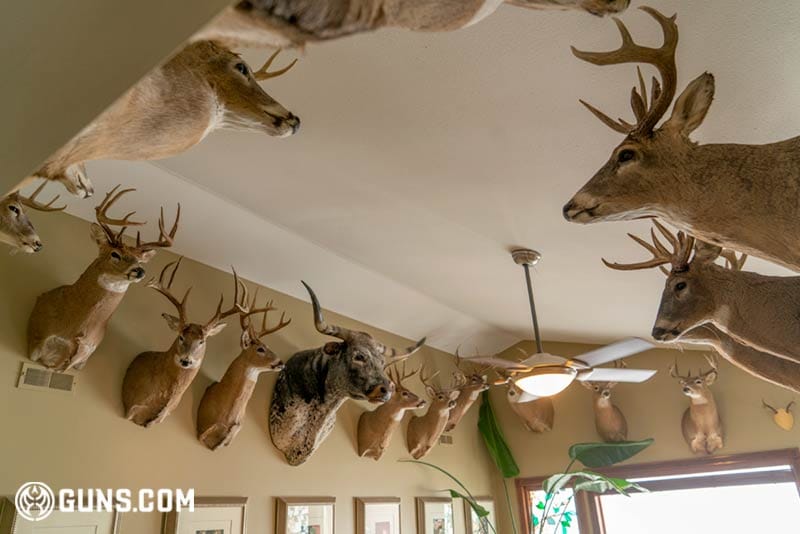 Muller’s dining room showcasing some of the trophy bucks harvested on his property over the years. (Photo: Ben Philippi / Guns.com)