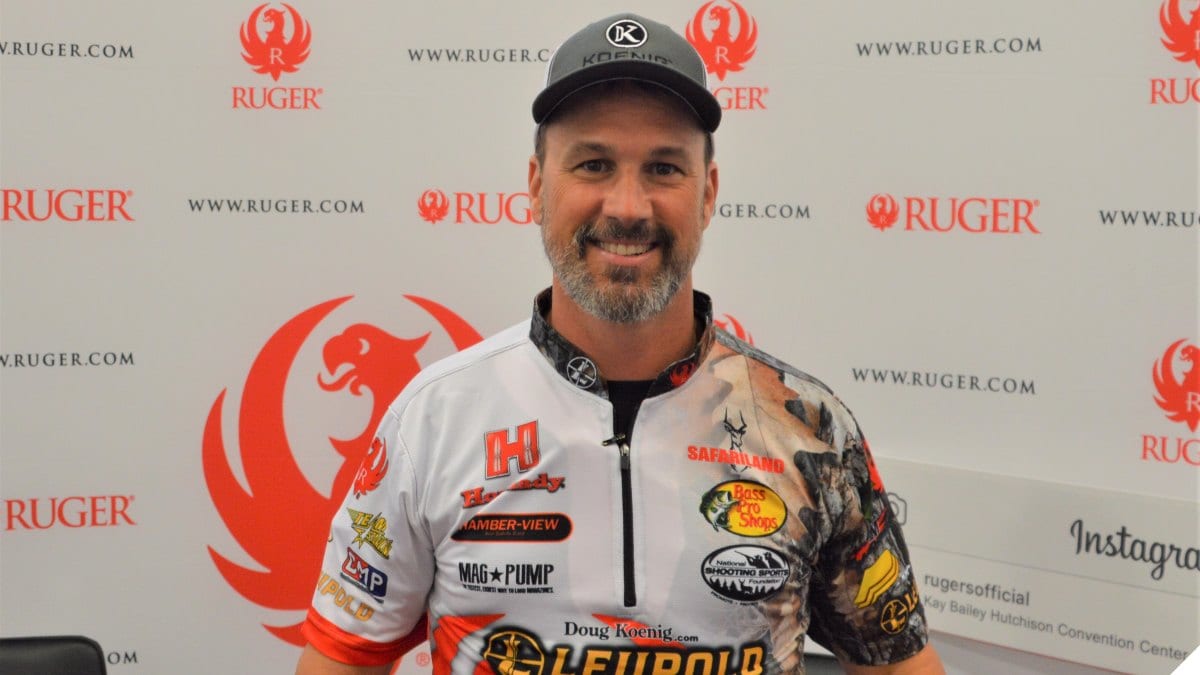 “Winning a major event like the European Bianchi Cup is all about confidence,” said Koenig in a statement released through Ruger. “That confidence starts with great equipment that allows me to focus on the match and not my gear. The quality and reliability of my SR1911 gives me that assurance.”

As detailed by Ruger:

Competitors must complete the course of fire within the maximum par time allowed at each distance in each event, with the number of X-ring hits being the deciding factor for the win. 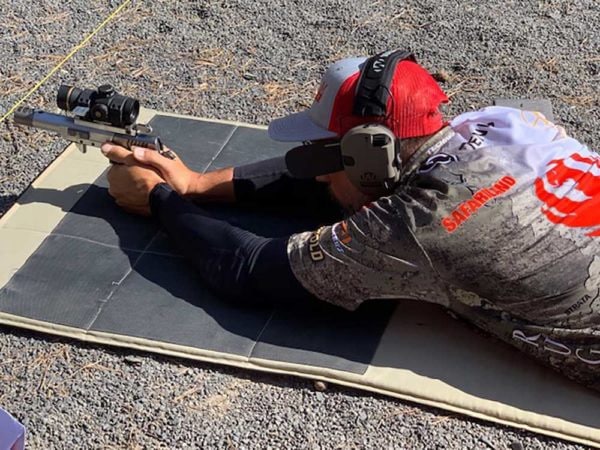 Koenig took first place using Hornady .38 Cal. 110-grain. XTP bullets. “When I head into competition, it’s all about confidence in your equipment,” said Koenig in a release from Hornady. “When I shoot Hornady bullets, it’s one less thing I have to worry about” Koenig added. (Photo: Hornady)

In addition to Koenig’s Bianchi win, here in the states, Team Ruger teammates Dave Olhasso and James McGinty each claimed divisional wins at the USPSA Area 8 Championship in Pennsylvania. Olhasso, who placed first in the Limited 10 division, did so with his Ruger SR1911 Competition pistol chambered in .45 Auto. McGinty took the top spot in the ESP division and second place overall with his 9mm SR1911.

Besides standard SR1911s with a price point around $700, Ruger also makes the SR1911 Competition and SR1911 Koenig Ultimate models for those looking for a more competition-ready platform.