The Guns of the final Rambo movie: Last Blood

In what is billed as the final chapter in the four-decade Rambo action flick franchise, Rambo: Last Blood, opens this week– and it has a few interesting gun choices.

The story, loosely based on a 1972 novel by David Morrell (check out, Last Reveille, which is perhaps his best work), revolves around Vietnam Veteran Green Beret John Rambo. Played by Sylvester Stallone, the above trailer shows Rambo outfitted with any number of booby traps, bows, big honking knives (looking at you, Gil Hibben) and assorted other hardware. This includes at least one scene with a select-fire M16A1/upgraded SP-1 as well as a Benelli M1 Super 90. 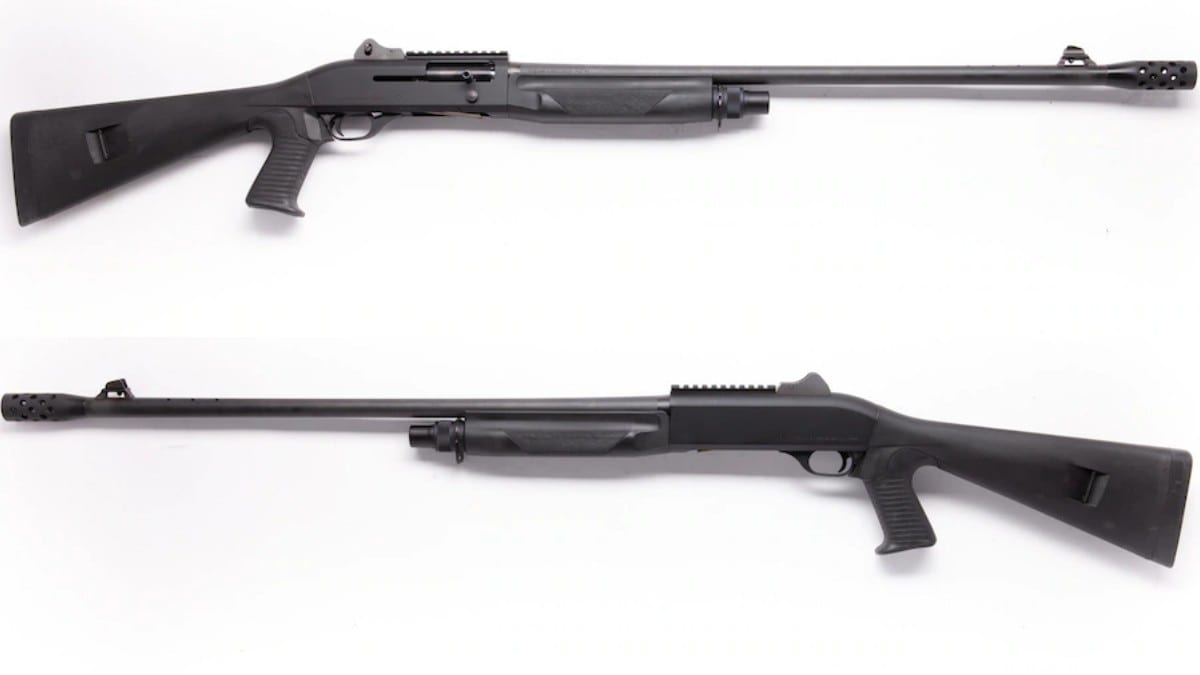 Released stills from Stallone himself show off Rambo’s naked lightbulb man cave complete with an M1 Garand, an AR-15 style rifle and at least three lever-action rifles. As a throwback to the character’s origin story, he is wearing an OD M65 field jacket.

A promotional still released from Lionsgate offers a closer look at a lever gun in action.

The time has come to face his past. See @TheSlyStallone in #Rambo Last Blood – September 20 pic.twitter.com/IchBJHwwLx

Does this mean that sales of classic old cowboy guns will go up in coming months? Well, according to what we’ve seen from the likes of Marlin, Henry, and Winchester, they never really seem to go out of style.

Sadly, there doesn’t seem to be any M60s in the last installment– although we haven’t seen it yet to absolutely confirm that.

Since you are here and possibly pining for all your favorite “over-the-top kills, spills, chills and thrills,” check out “Rambo’s Greatest Hits,” below: