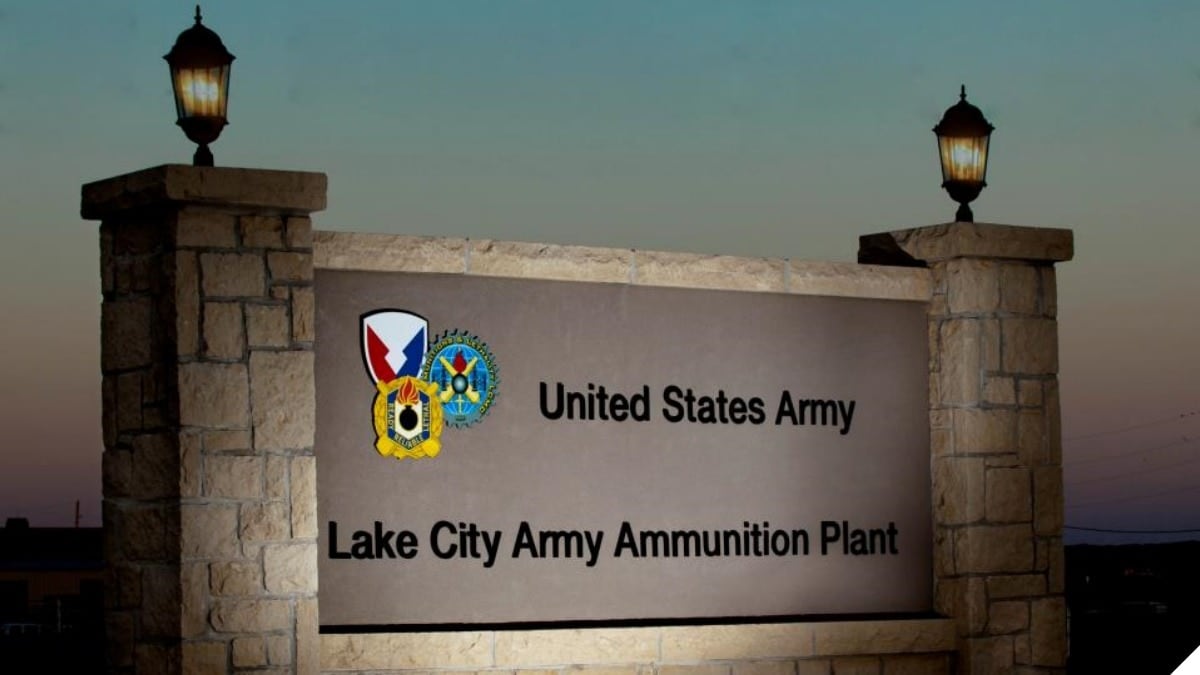 The plant, located in Independence, Missouri, was first established in 1941 and provides small-caliber military ammunition to the military for both training and combat. Winchester previously operated the 4,000-acre facility from 1985-2000 and it is currently run by defense contractor Northrop Grumman who, as reported by local media, employs about 2,000.

Olin Winchester’s contract, valued at $28,313,481, was announced Friday by the U.S. Army Contracting Command at Rock Island Arsenal. The company will assume control of the facility next year and, if all of the options are exercised, could run the plant until Sept. 27, 2029.

“Winchester is honored to have been selected by the Army to operate, maintain and modernize this unique, strategic asset of the U.S. Government’s munitions industrial base,” said Brett Flaugher, President of Winchester, in a statement. “Our team is fully prepared and 100 percent committed to the safe, reliable, and responsible operation of Lake City, in the best interest of and service to the U.S. Military.”

The 150-year-old company also operates its manufacturing facilities in East Alton, Illinois, and Oxford, Mississippi. Winchester, in 2016, was selected by the military to supply as many as 100 million rounds of 9mm ammunition– M1152 Ball, M1153 Special Purpose, and M1156 Drilled Dummy Inert– to the Pentagon as part of Sig Sauer’s successful Modular Handgun System. Further, the company and Heckler & Koch are sub-contractors to Textron Systems. Textron Systems was one of three prime contractors recently awarded contracts to provide the Army’s planned new Next Generation Squad Weapon, chambered in 6.8mm.

The Lake City plant, which encompasses 408 buildings, 43 magazines, nine warehouses, 11 igloos and a storage capacity of 707,000 sq. ft, also serves as a national and regional test center for ammunition performance and weapons firing.