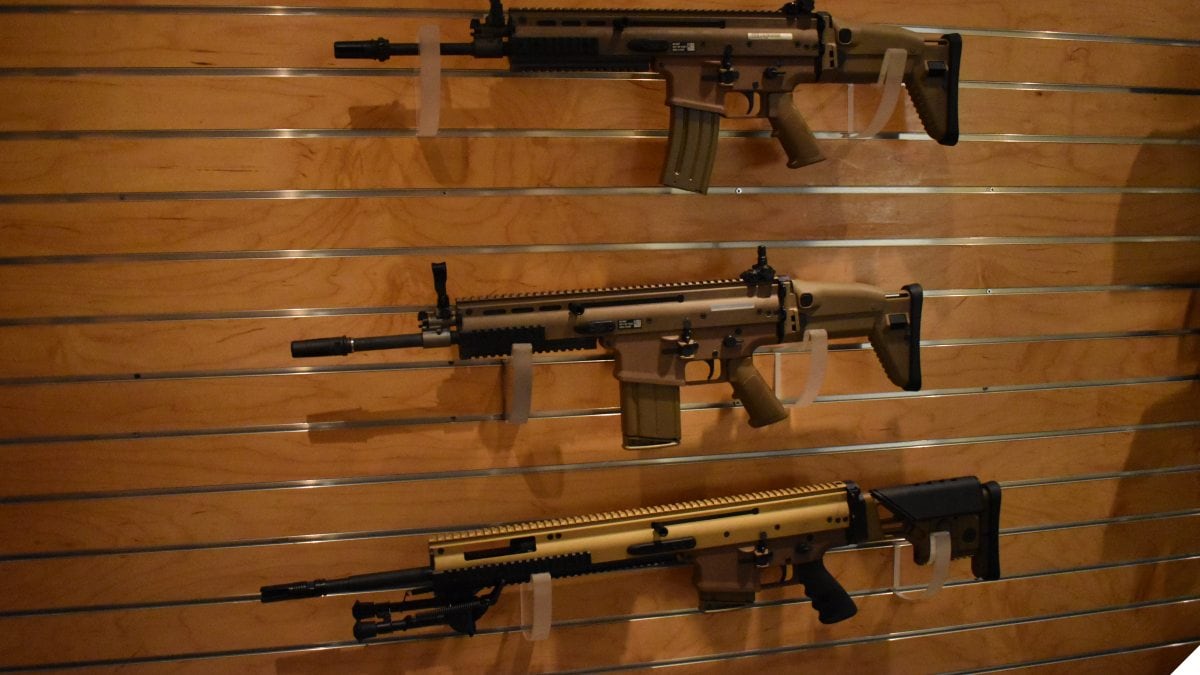 September 2019 saw a significant increase in the number of firearm background checks performed over the same month during the previous year.

The unadjusted figures of 2,189,028 checks conducted through the Federal Bureau of Investigation’s National Instant Criminal Background Check System last month is a nearly 15.5 percent increase from the unadjusted FBI NICS figure of 1,895,841 in September 2018.

When adjusted — subtracting out gun permit checks and rechecks by numerous states who use NICS for that purpose — the latest figure remains a stout 1,011,636, according to the National Shooting Sports Foundation, the gun industry trade organization. This number is a significant 10 percent higher when compared to the September 2018 NSSF-adjusted NICS figure of 919,979.

The figure is the third-highest for the month of September in the past 20 years, only narrowly bested by the numbers from 2016 and 2017. When compared to the data from 15 years before, last month’s figure was a mouth-dropping 51 percent higher.

September 2019 is also the fifth month in a row that the number of adjusted checks was higher than the previous year’s data. As such, the third quarter 2019 NSSF-adjusted NICS figure of 2,955,750 reflects an increase of 9.1 percent compared to the 2,708,048 figure for the third quarter of 2018.

The NICS numbers do not include private gun sales in most states or cases where a concealed carry permit is used as alternatives to the background check requirements of the 1994 Brady law which allows the transfer of a firearm over the counter by a federal firearms license holder without first performing a NICS check. Some 24 states accept personal concealed carry permits or licenses as Brady exemptions.