Supreme Court Gun Control Challenge will get its Day in Court 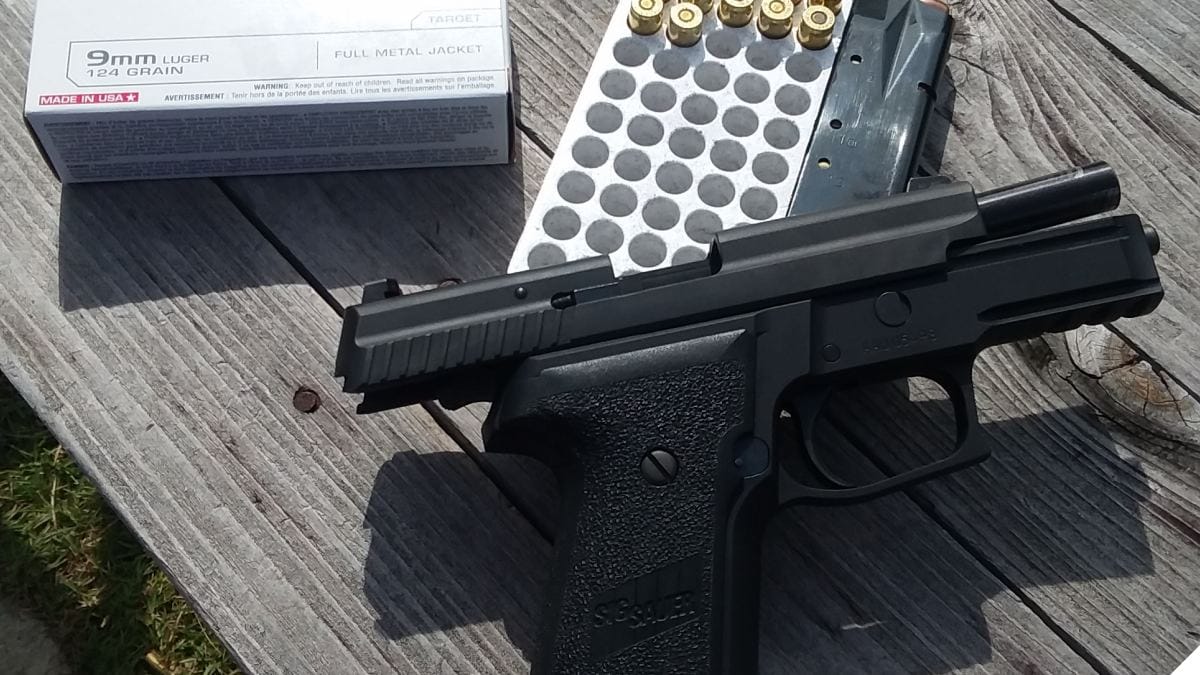 Attorneys for the plaintiffs argued New York could have changed their law at any time in the past half-decade and only chose to do so in order to avoid defending the statute before the Supreme Court– which could lead to a win for gun rights. (Photo: Chris Eger/Guns.com)

The U.S. Supreme Court on Monday rebuffed continued efforts by New York officials to hold off on a challenge to the City’s restrictive gun laws.

New York had asked the nation’s high court to turn away the case brought by three local gun owners who argue the City’s “premises permit” scheme — which drastically restricts the ability to leave one’s premises with a firearm — is unconstitutional. City officials, once the court agreed earlier this year to review the challenge, changed the local law rather than risk the court ruling that could be applied to other potentially unconstitutional gun control schemes nationwide. This, New York argued, made the case moot.

This week the Supreme Court issued orders that the case will proceed.

“The Respondents’ Suggestion of Mootness is denied,” read the orders of the court. “The question of mootness will be subject to further consideration at oral argument, and the parties should be prepared to discuss it.”

While the law was previously upheld by lower and appellate courts, the Supreme Court agreed in January to hear a further challenge to the City’s restriction — the first such move by the court on a major gun case since 2010. This triggered repeated attempts by the City to short circuit the case, all of which have been turned away.

The gun owners who first took the City to court six years ago are backed in their effort by the National Rifle Association and their state affiliate, the New York Rifle and Pistol Association. Attorneys for the plaintiffs argued New York could have changed their law at any time in the past half-decade and only chose to do so in order to avoid defending the statute in Washington– which could lead to a win for gun rights with nationwide reverberations.

“It’s outrageous that the city has furiously tried to derail this case by changing the law,” Second Amendment Foundation founder Alan M. Gottlieb told Guns.com on Monday. “That says volumes not only about the city’s fear of having to defend their restrictive gun control law before the court, but it also suggests to us that the city knew all along their law would not pass the constitutional smell test under any level of scrutiny, and they panicked.”

Since the case has been on the high court’s docket, 120 Republican members of Congress have filed a brief in support of the gun owners, followed by another brief submitted by the allied attorneys general or governors of 24 red states.

Add to this are separate briefs from dozens of gun rights groups ranging from SAF and the Firearms Policy Coalition to Black Guns Matter, the Liberal Gun Club, and the Pink Pistols. Importantly, the U.S. Justice Department has also gone on record as being against New York’s gun restriction with the office of Noel Francisco, the U.S. Solicitor General, saying, “The ban all but negates the textually protected right to bear arms, and interferes with the right to keep arms as well.”

Supporting the gun control position are five Senate Democrats — Sheldon Whitehouse, Mazie Hirono, Richard Blumenthal, Richard Durbin, and Kirsten Gillibrand as well as 139 Dems in the House, with the lawmakers taking New York’s side. Similar filings came from the states of New York, Connecticut, Illinois, Maryland, Massachusetts, Michigan, New Jersey, Oregon, Pennsylvania, Rhode Island, Vermont, and Virginia as well as anti-gun groups such as Everytown and March for Our Lives, all angling to insulate the city from a ruling which could prove to be a huge victory for Second Amendment advocates.