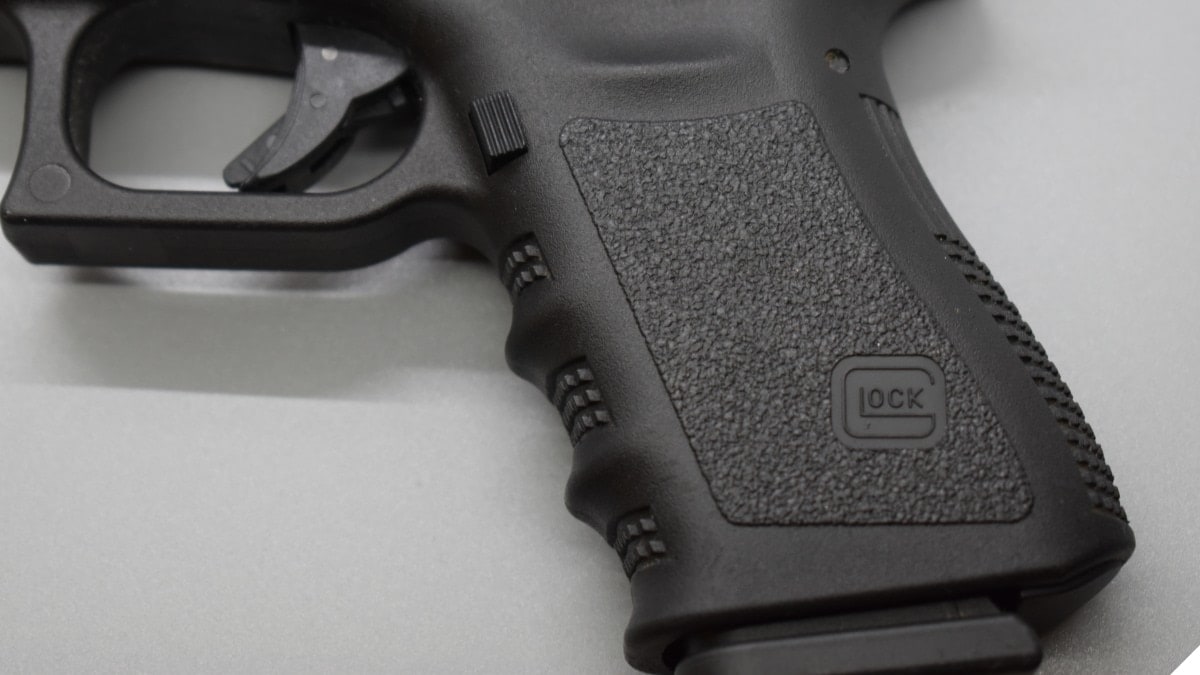 The case could leave Illinois, as well as other states who make it hard for non-residents to carry a legal concealed handgun, with a mandate to rewrite their policies. (Photo: Chris Eger/Guns.com)

A challenge to how Illinois treats other states’ carry permits has now been sent to the U.S. Supreme Court for appeal.

The case, brought by a group of nine individuals allied with three pro-gun groups, takes issue with the fact that the Land of Lincoln refuses to issue non-resident concealed carry permits or recognize permits issued from 45 other states, regardless of an individual’s background or prior training.

“This is a case that literally begs for Supreme Court attention,” said Second Amendment Foundation founder Alan Gottlieb. “When the Court ruled in the 2008 Heller case that the Second Amendment protected a fundamental right, it was clear that this right belongs to everyone, not just the residents of an individual state. The Seventh Circuit held in Moore v. Madigan that the carrying of firearms in public for self-defense is a fundamental right, but under existing Illinois restrictions, that right has been limited to Illinois residents and citizens from only four other states.”

While over 20 states have full reciprocity, honoring all valid concealed carry permits, others have more limited recognition typically based on minimum training requirements in the individual’s issuing state. A smaller number of jurisdictions, such as Illinois, largely refuse to honor carry permits or licenses from other states.

Along with SAF, the Illinois State Rifle Association and Illinois Carry are part of the petition, which could be taken up by the nation’s high court as early as mid-December.

“It is unfair that people from out of state cannot get an Illinois concealed carry license,” said ISRA Executive Director Richard Pearson. “We intend to remedy that.”