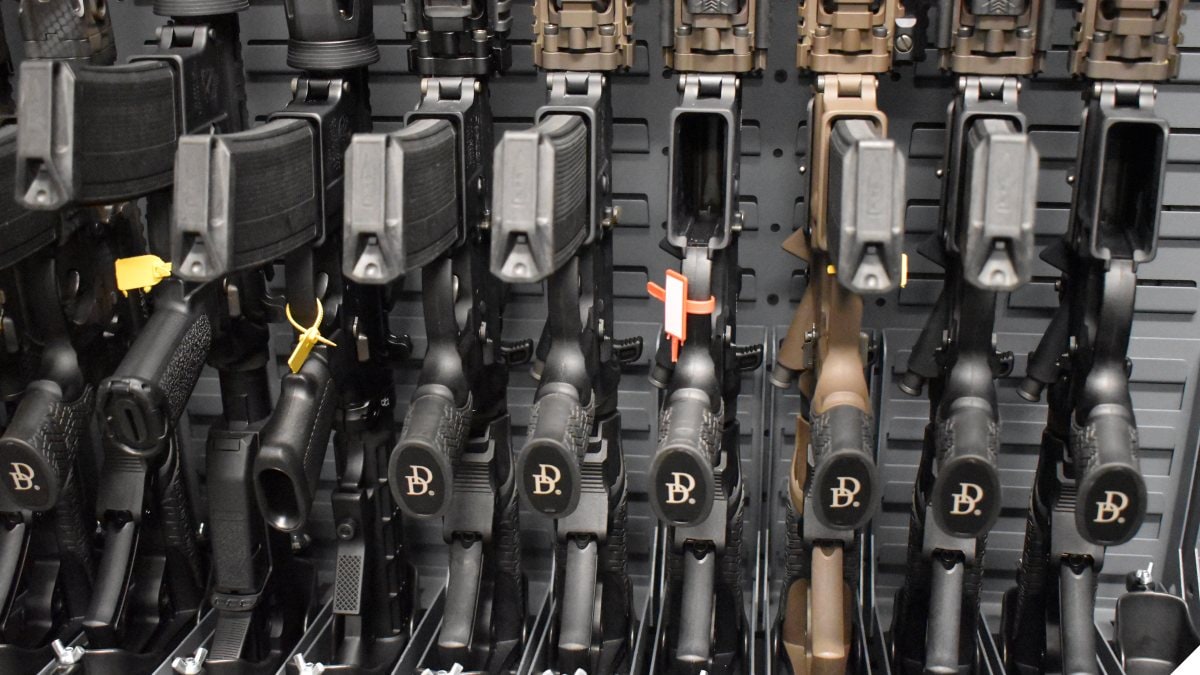 “The City’s gun control sought to eviscerate the inviolate right of the residents of the Commonwealth to keep and bear arms and ensnare law-abiding citizens through a patchwork of laws,” said an attorney representing the pro-gun groups. (Photo: Chris Eger/Guns.com)

The Allegheny Court of Common Pleas on Tuesday found that Pittsburgh had gone too far in passing local laws restricting guns.

The challenge before the court took issue with ordinances enacted earlier this year that banned the public carry of loaded magazines that can accept more than 10 rounds of ammunition, implemented orders paving the way for temporarily firearm seizures from those thought to be a danger to themselves or others, and restrictions on guns deemed to be “assault weapons.” Judge Joseph M. James this week found the city violated Pennsylvania’s statewide firearm preemption statutes and ruled the city’s new ordinances void and unenforceable.

The challenge against the City, Mayor Bill Peduto, and six City Council members, was filed by three individuals and a trio of pro-gun groups: the Firearms Policy Coalition, Firearms Policy Foundation, and Firearms Owners Against Crime.

“I am delighted that Judge James’ decision today appropriately struck down the City of Pittsburgh’s unlawful firearm ordinances and signage,” said Joshua Prince, an attorney for the pro-gun plaintiffs. “The City’s gun control sought to eviscerate the inviolate right of the residents of the Commonwealth to keep and bear arms and ensnare law-abiding citizens through a patchwork of laws.”

Petudo, a Democrat that has long championed gun control measures, pointed out that the city was receiving free legal support from outside groups to defend their anti-gun laws and they would appeal this week’s ruling. The city is being represented by a legal team that includes attorneys funded through the Bloomberg-funded Everytown organization.