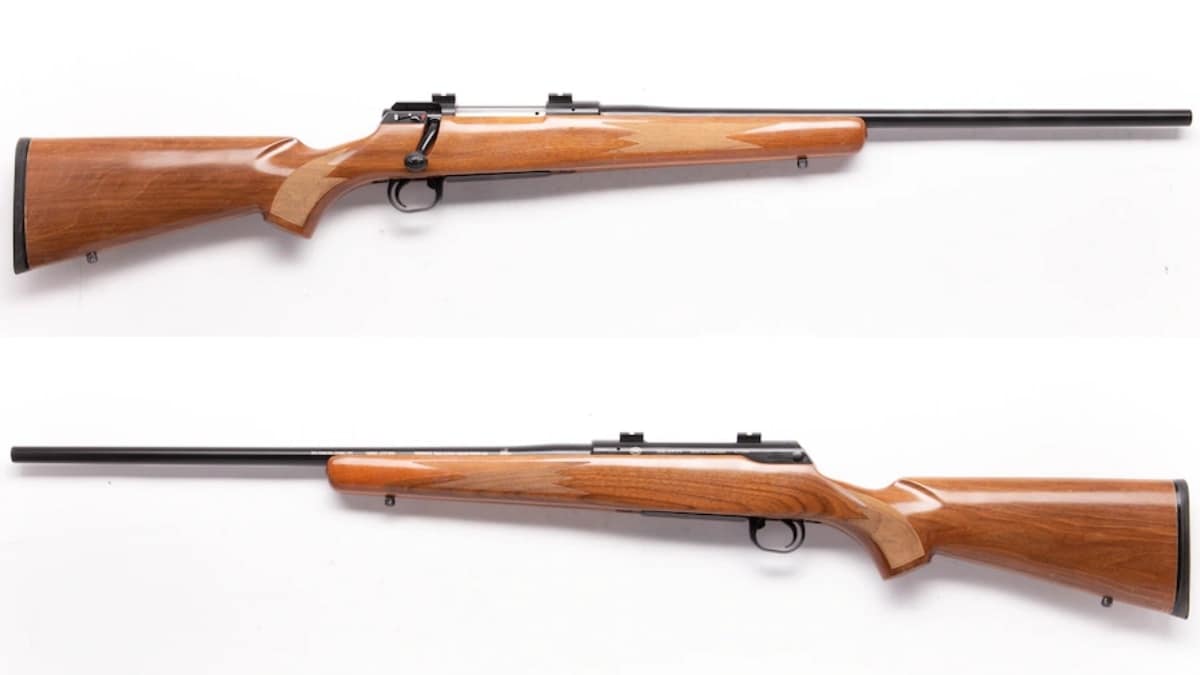 This exceedingly rare SIG SHR 970 in the Guns.com Vault of Certified Used guns is chambered in .270 Win and is available to fill a hole in any discerning collector’s safe.

Only made for a few years, the SHR 970 bolt-action rifle offered a marriage of Old World craftsmanship and modern innovation for a handful of lucky hunters.

The SHR (Swiss Hunting Rifle) series rifles were introduced in the U.S. in 1998 and imported to the country by SIG Arms with the tag line, “There are only two ways you’ll miss your target…not buying one or shooting with both eyes closed.” Pitched with one-gun functionality, the forward-looking rifle could be swapped out across seven calibers through an interchangeable barrel system– long before today’s modular platforms like the Daniel Defense Delta 5. 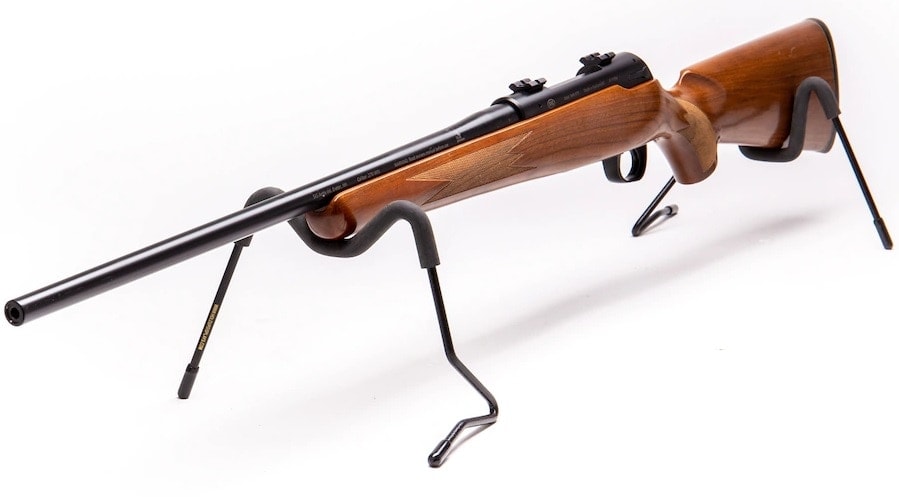 SIG said these rifles carried a 1:10″ twist Ilaflon-coated barrel and receiver, making them “virtually impervious to corrosion.” All were made in Switzerland, and this one is marked as such on the receiver.

Using a steel receiver and glossy European walnut stock with checkering (an optional synthetic model was also marketed), the SHR had a very fast lock time with a 65-degree short throw bolt that locked directly to the barrel. The gun also had a unique bedding block system, 3-position safety, and a detachable box magazine that held three or four rounds depending on caliber. Weight of the rifle, sans magazine, was 7.2-pounds. 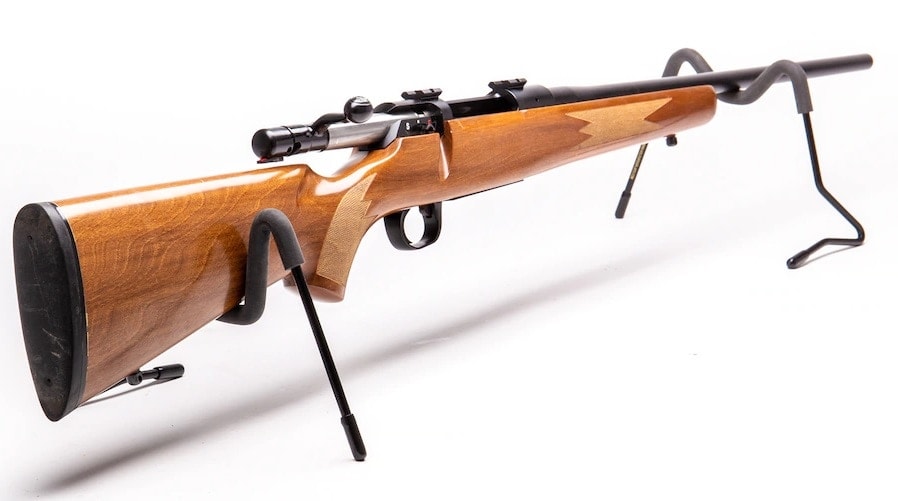 These guns are rarely encountered in any condition, with this one being graded “excellent.” This specimen includes Weaver scope bases for the user’s preferred optics. 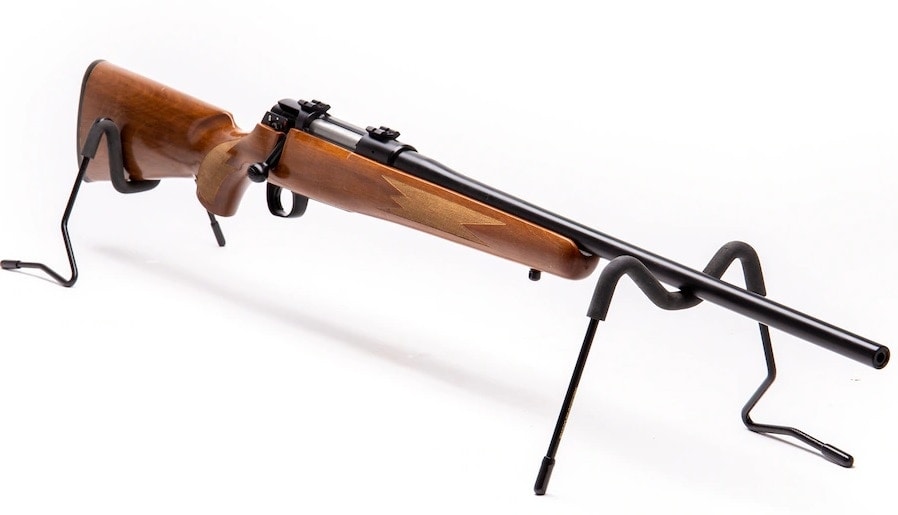 From the factory, these rifles had a 4.4-pound single-stage trigger pull.

Still, while today’s Sig Sauer makes any number of great semi-auto rifles, not many people can say they have a more old-school Swiss-made SIG Arms bolt-gun as the small supply of SHRs brought into the states dried up almost as soon as they hit our shores.