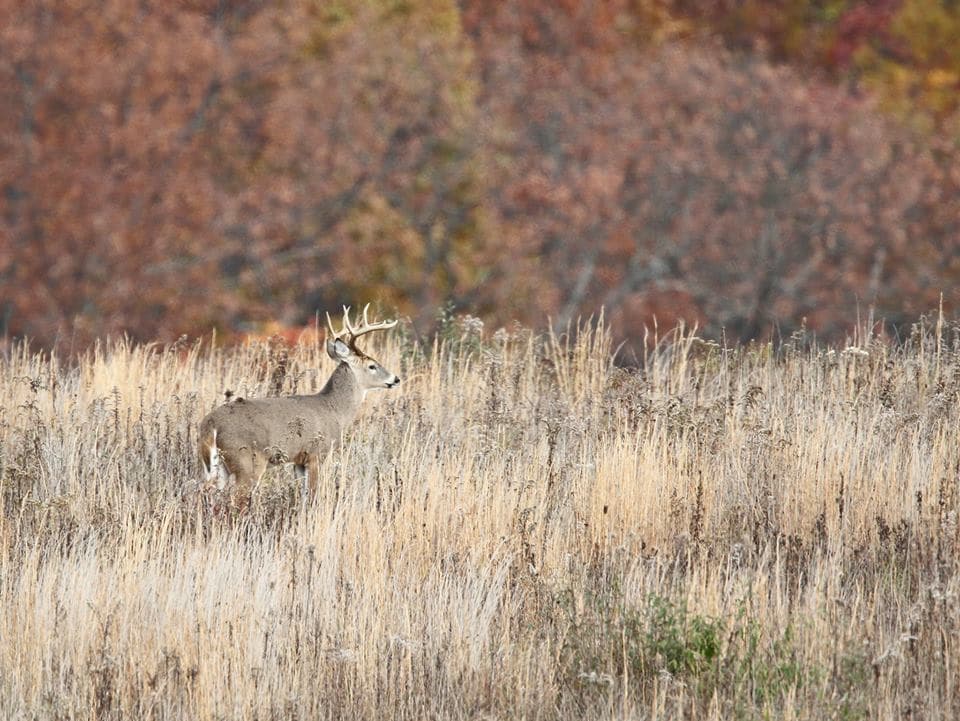 Sportsmen in the Keystone State could see more open days in the woods next year under a new bill that advanced this week. (Photo: Pennsylvania Game Commission)

CHECK OUT NEW & USED RIFLE PRICES ON GUNS IN STOCK

A bill that will open the woods to legal Sunday hunting in Pennsylvania passed the state House this week.

The measure, SB 147, passed the House without a single “no” vote on Wednesday and now heads back to the Pennsylvania Senate, for final approval, which is expected in mid-November. The move would legalize hunting on at least three Sundays throughout the year — which is three more than what the Commonwealth has currently.

Pennsylvania is one of just three states, along with Maine and Massachusetts, that maintain a total ban on Sunday hunting, an enduring remnant of old puritanical “blue laws.”

A fiscal analysis by the state filed this week found that SB 147 would likely increase revenue for the Commonwealth’s Game Fund due to an expected increase in license sales. According to PCG, Pennsylvania saw 885,632 licensed hunters in 2017, the lowest number in a decade that began with 924,448 hunters in 2007.

Endorsed by Keystone State game clubs as well as Safari Club International and the National Rifle Association, pro-sporting groups argue that the expansion, if successful, will help turn around flagging hunter numbers.

“Many hunters are prevented from introducing their children or friends to hunting because it is difficult to find time and opportunities outside of the work or school week,” noted the NRA in a statement this week. “Countless hunters stop hunting because of this reality in our hectic lives. Senate Bill 147 seeks to increase Pennsylvania hunters’ ability to enjoy our hunting heritage and will improve hunter recruitment and retention efforts.”

The state Senate had previously passed the measure in an easy 36-14 vote in September and is expected to find easy concurrence with the House’s more recent vote. As currently written, the law would not take effect until 90 days after it’s signed by the governor. This means there will be no additional Sunday hunting opportunities until 2020.

CHECK OUT NEW & USED RIFLE PRICES ON GUNS IN STOCK