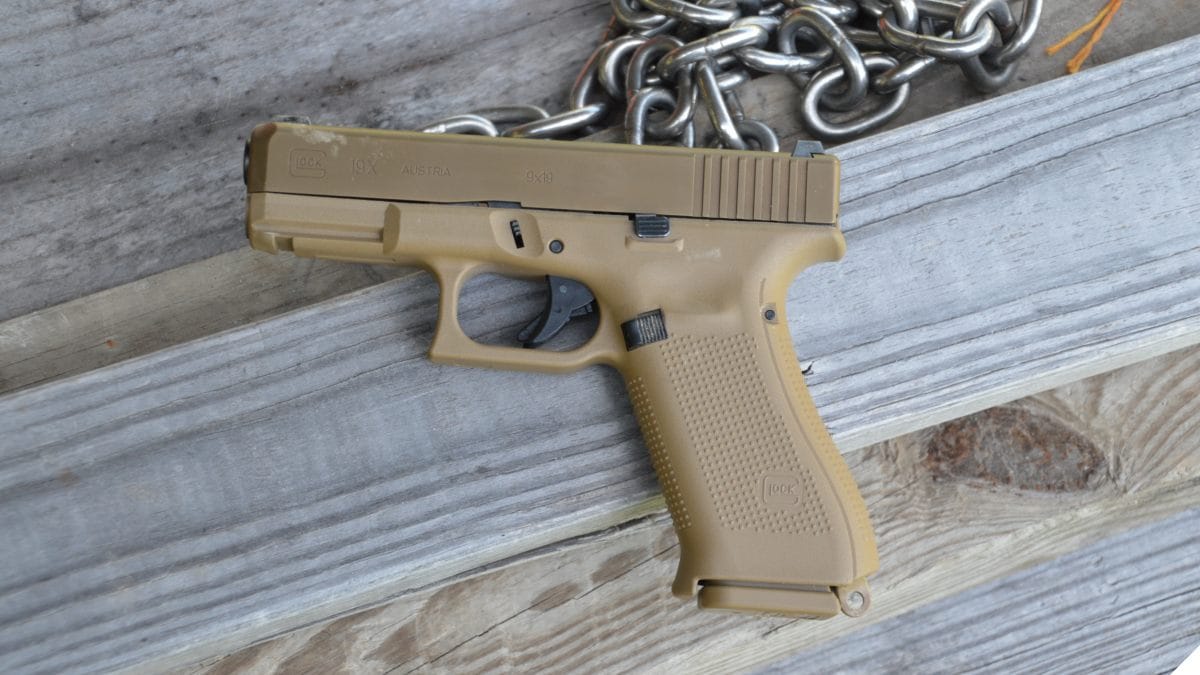 Oklahoma lawmakers this year approved HB 2597 with broad bipartisan support, passing on a 70-30 vote in the state House and 40-6 in the Senate, before earning the Governor’s signature. Taking effect on Friday, the law has already withstood several attempts by anti-gun advocates to derail it. (Photo: Chris Eger/Guns.com)

Beginning Friday, concealed carry permits will be optional for adults in Oklahoma who can legally possess firearms.

In February, Oklahoma Republican Gov. Kevin Stitt signed HB 2597, upholding a campaign promise made last year. The measure leaves the state’s current concealed carry licensing program intact while recognizing that an adult aged 21 and up and is lawfully able to possess a gun can carry one concealed without such a permit. It also allows military service members at least 18 years of age to carry. The law will become effective Nov. 1 after shrugging off a legal challenge that made it all the way to the state Supreme Court and a petition drive backed by Moms Demand Action.

Despite contention by the advocates against constitutional carry that firearm-related deaths will rise in Oklahoma under the new law, there is little to suggest that states, where similar policies have been adopted, have witnessed such a phenomenon. In fact, just the opposite has been witnessed.

The NYC billionaire tried 3 last-ditch efforts to restrict the rights of law-abiding gun owners. Rightfully, the courts ruled in favor of freedom. https://t.co/ezeMBFcajk