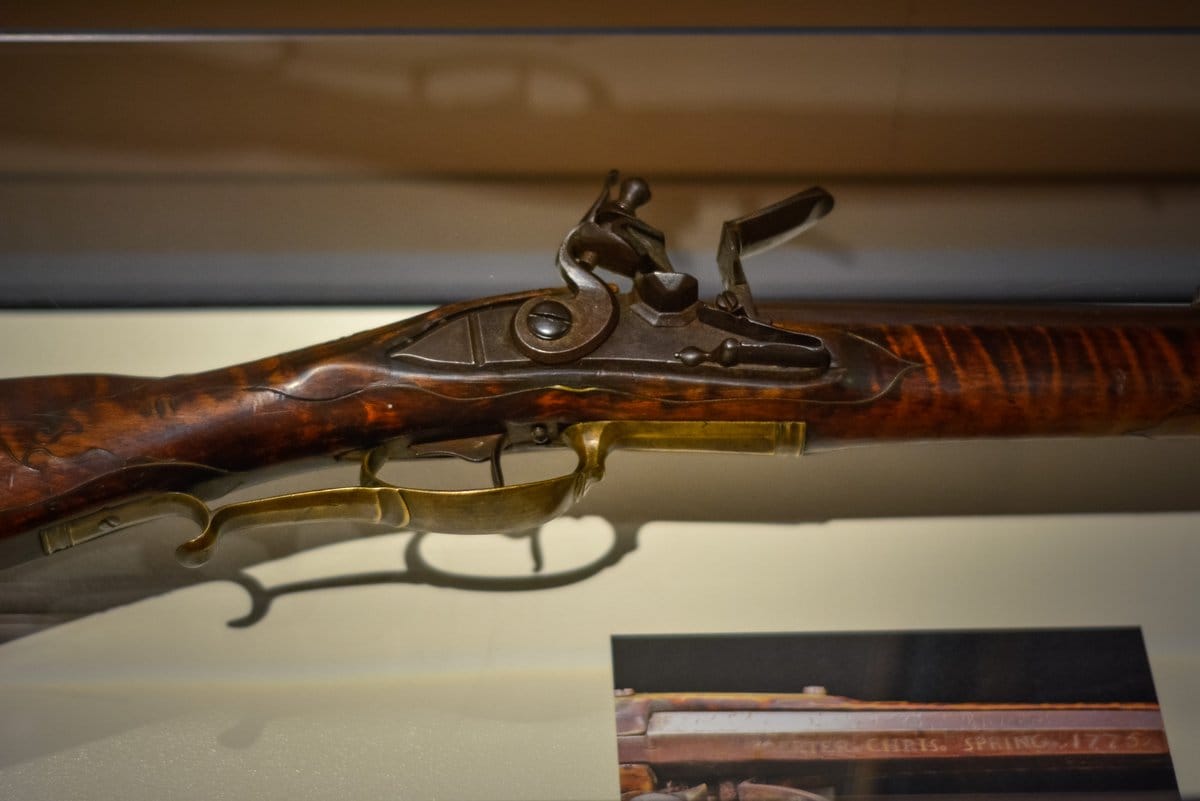 The 1775-dated Oerter rifle, recently returned to public display for the first time since it was stolen in 1971. (Photo: Museum of the American Revolution)

A historically significant flintlock rifle was recently returned to its owners and put on display at the Museum of the American Revolution.

The flintlock, crafted by Pennsylvania master gunsmith Johann Christian Oerter, is dated 1775– the year the colony joined with others in the War of Independence against British rule. Acquired by the Pennsylvania Society of Sons of the Revolution in the 1960s, it had previously been displayed at Valley Forge, the famous site where Gen. Washington sheltered his Colonial Army through the hardships of the winter of 1777 to 1778.

Sadly, the rifle was stolen from its “unbreakable case” at Valley Forge in 1971 and remained missing until recently when it was purchased by prominent Pennsylvania antique dealer Kelly Kinzle at a barn sale.

“I bought it on a house call with a group of things,” Kelly told Antiques and The Arts Weekly. “This was the last thing the owner pulled out, and I told him that it was a copy of a famous gun, it couldn’t be the real thing. Collections are usually consistent and everything else in this place was mediocre quality. So I dismissed it, brought it home, took it apart and realized it was real.”

Kelly, through his attorneys, contacted the FBI and the gun was eventually returned to the PSSR, who loaned it to the Museum of the American Revolution this month.

“It is deeply gratifying to be able to return to this rare artifact to public view after nearly fifty years,” said Dr. R. Scott Stephenson, the Museum’s President & CEO, in a statement. “The Christian Oerter rifle exhibits exemplary early American artistry and is a reminder that courage and sacrifice were necessary to secure American Independence.” 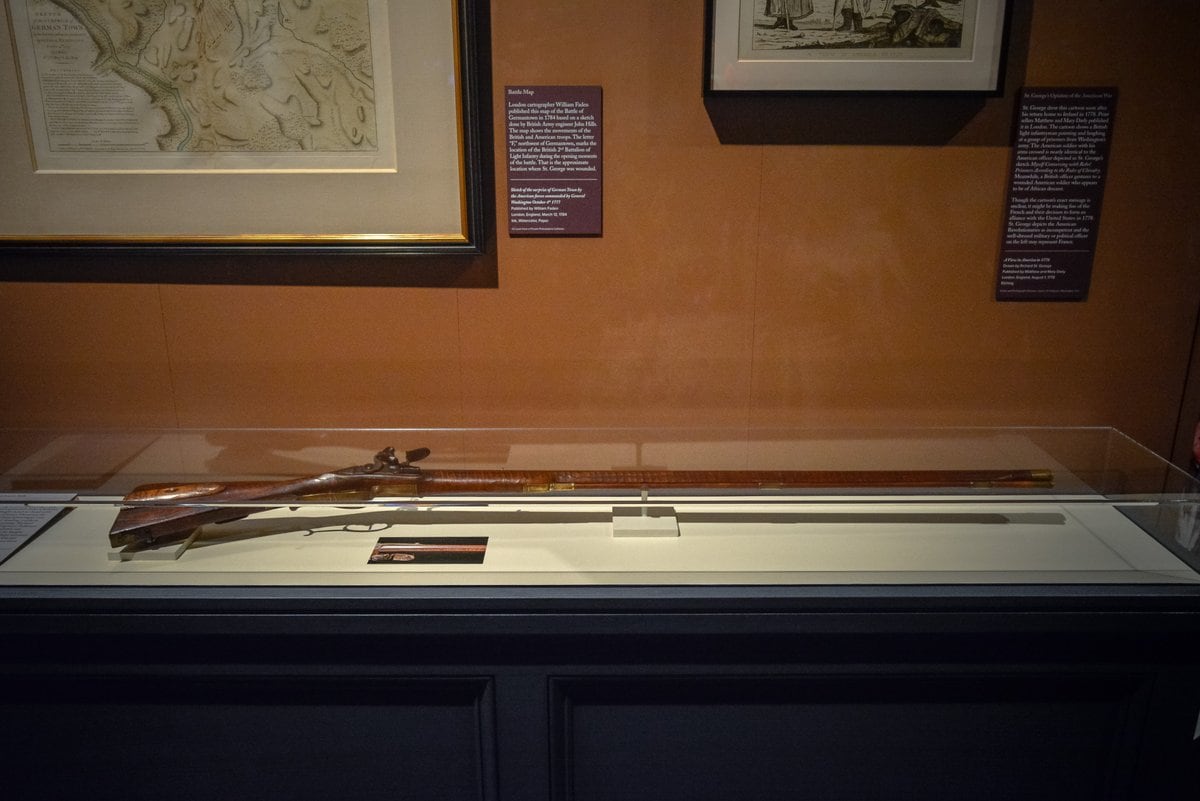 “The Continental Army riflemen often carried rifles like this one when going head-to-head against the British light infantry,” said the Museum of the American Revolution.

Oerter, whose shop was only active for about a decade, produced about 150 rifles. His handcrafted guns have been highly sought after and the only other signed example belongs to the Royal Collection in England, where it has been since 1805.

The 1775-dated rifle will be on view at the Museum of the American Revolution through March 17, 2020