The Colt SA Army and Ruger Vaquero are two popular options for those looking to wet their feet in the world of Single Action Shooting Sports. With a variety of wheelguns at their disposal, what is it about these two that is so appealing for SASS shooters? 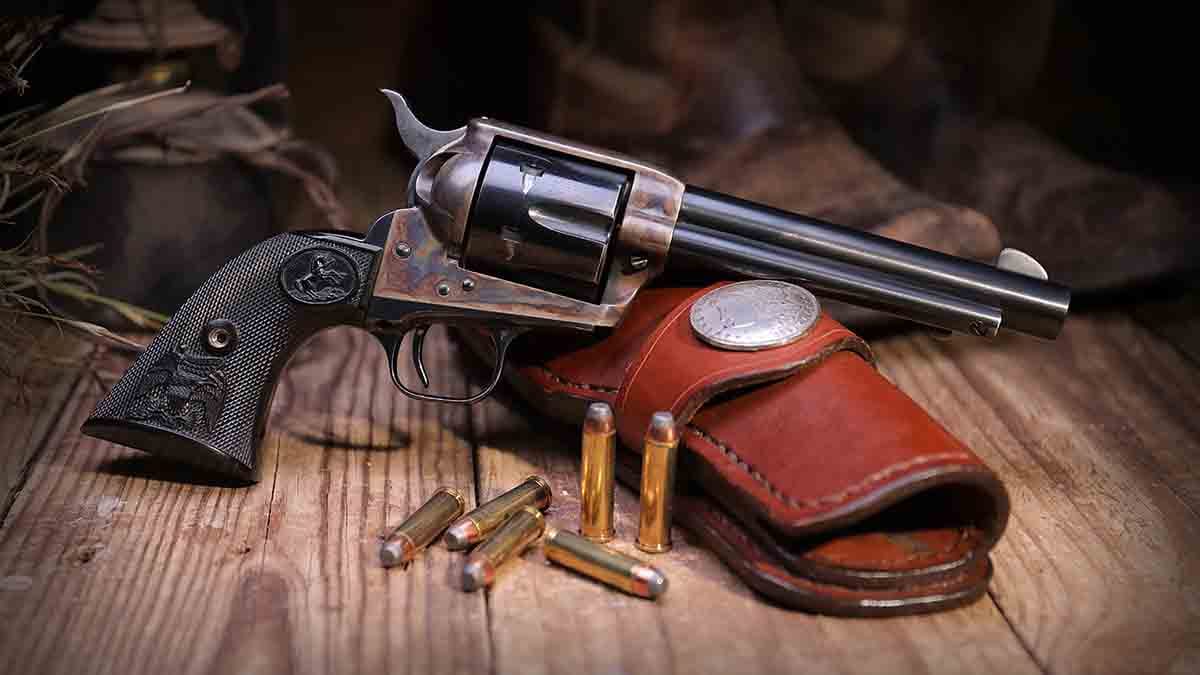 GET A GREAT PRICE ON A COLT SA ARMY HERE!

Introduced in 1873, the Colt SA Army was immediately adopted by the U.S. Army. Colt manufactured the guns until 1941 when production ground to halt for the company to better support the mounting war effort. At the close of WWII, the SA Army’s design was deemed obsolete with Colt closing the book on the SA Army. The revolver’s story, however, wasn’t over just yet. The 1950s gave rise to many western-themed cowboy shows, resulting in the resurrection of the SA Army due to high demand. Colt introduced its second generation of SA Army in 1956 and continued churning out the revolver until 1974 when Colt, again, pulled the plug. 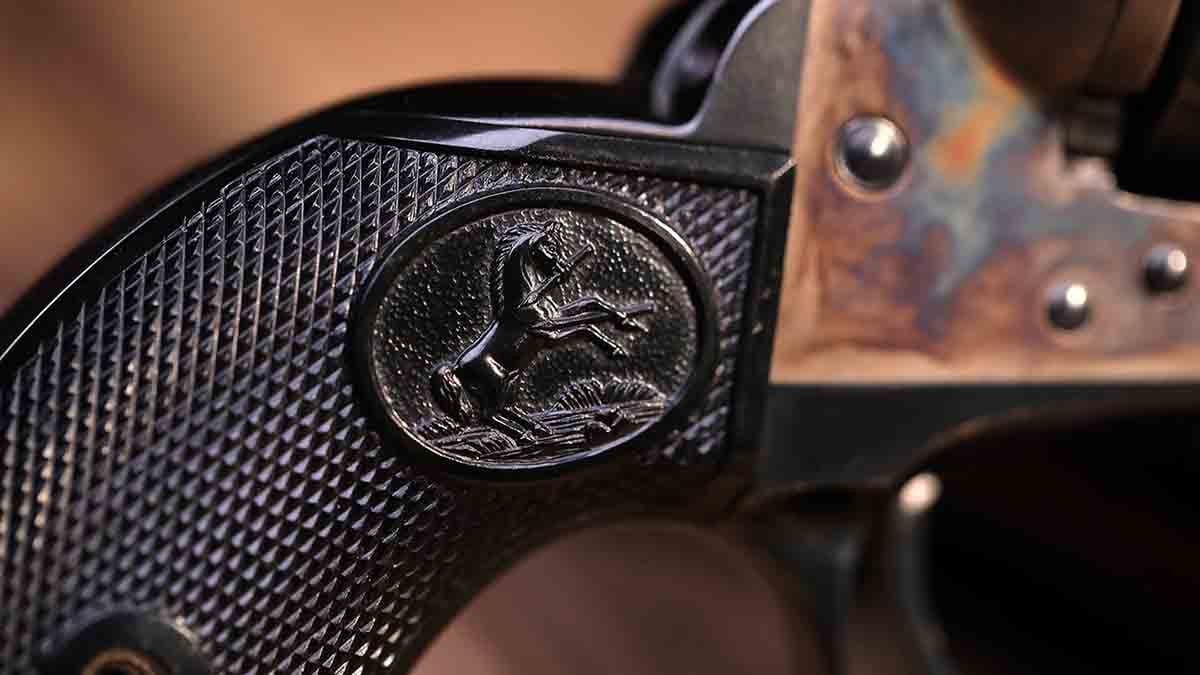 The wheelgun laid dormant for two years until, in 1976, the SA Army remerged bearing a new cylinder bushing and thread pitch. This third-generation is still in production today and up until the 1990s was one of the few guns available for cowboy shooters. 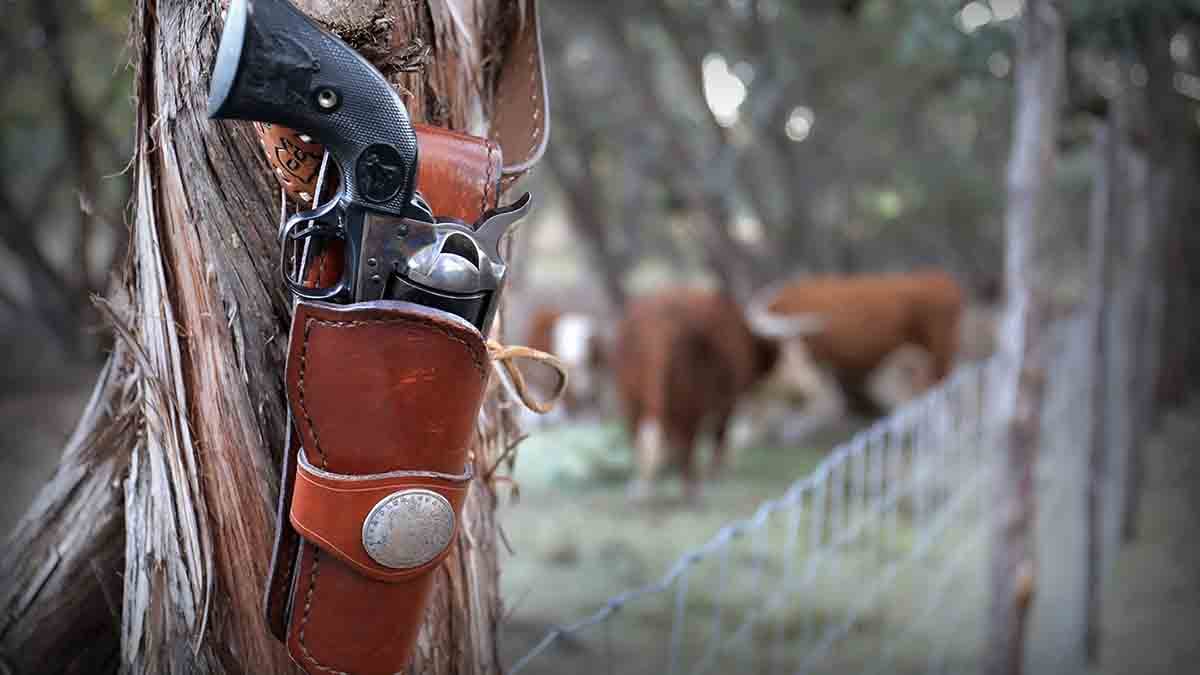 A cowboy gun still finds a home on the range (Photo: Don Summers/Guns.com)

Though Colt was one of the few providing cowboy guns for competition, it wasn’t long until Ruger took notice of the growing popularity of cowboy shooting. Subsequently, the gun maker launched the Ruger Vaquero to cater to that market.

Similar to Ruger’s Blackhawk, the Vaquero sports fixed sights and a variety of grips. The Vaquero comes chambered in popular cowboy calibers including .45 Colt, .44 Magnum, .357 Magnum, and .44-40 Win. The gun also offers a wide selection of barrel lengths from 3.75-inches to 7.5-inches. For a more complete history of the Colt SA Army click here for our feature.

GET A GREAT PRICE ON A COLT SA ARMY HERE!

For many cowboy shooters gun selection largely centers around budget. Despite both the Colt SA Army and Ruger Vaquero offering proven designs, earning accolades among competition shooters, one tends to come priced significantly higher than the other.

First and second-generation Colt SA Armies often win with collectors but at several thousand dollars a pop, you’ll likely want to store these models on a shelf. If the Colt SA Army speaks to you, opt for the more recent third generation as it’s starting price is around $1,980. 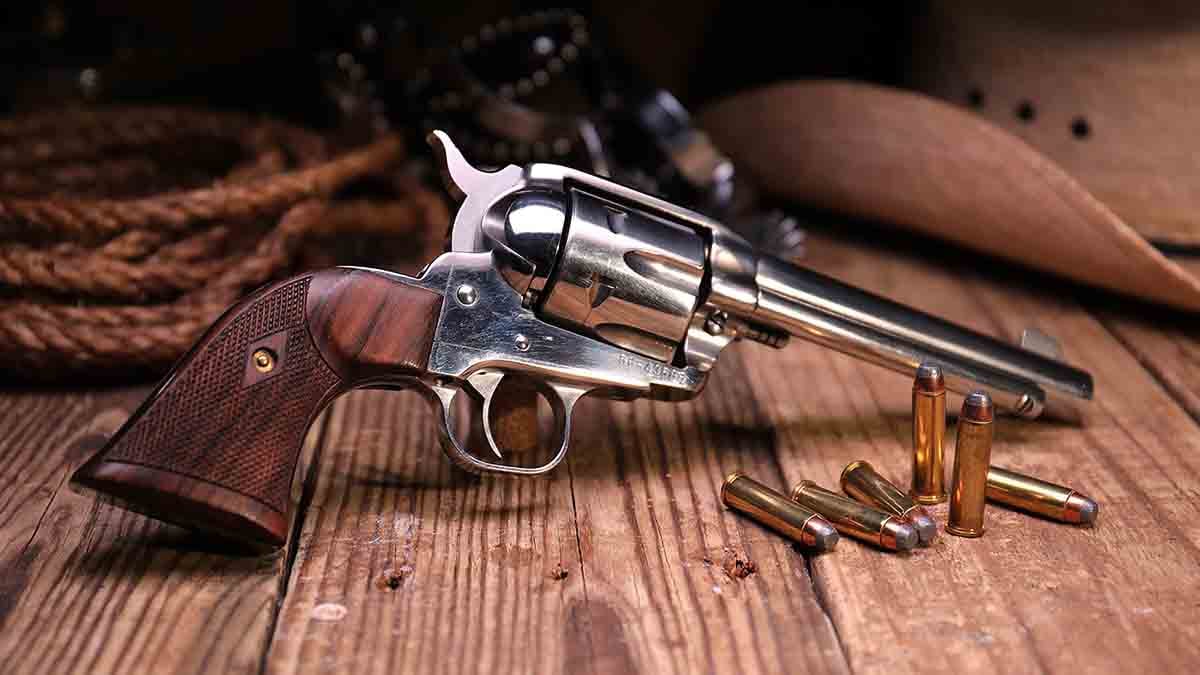 If budget is the driving factor, the Ruger Vaquero is considerably more affordable. Prices on the Vaquero start around $660, making it a great option for those looking to cut costs.

GET A VAQUERO AT A LOW PRICE HERE!

“You want to get these guns ‘slicked up’ and get the internals smoothed out and the trigger worked on for competition shooting,” Clarke commented. 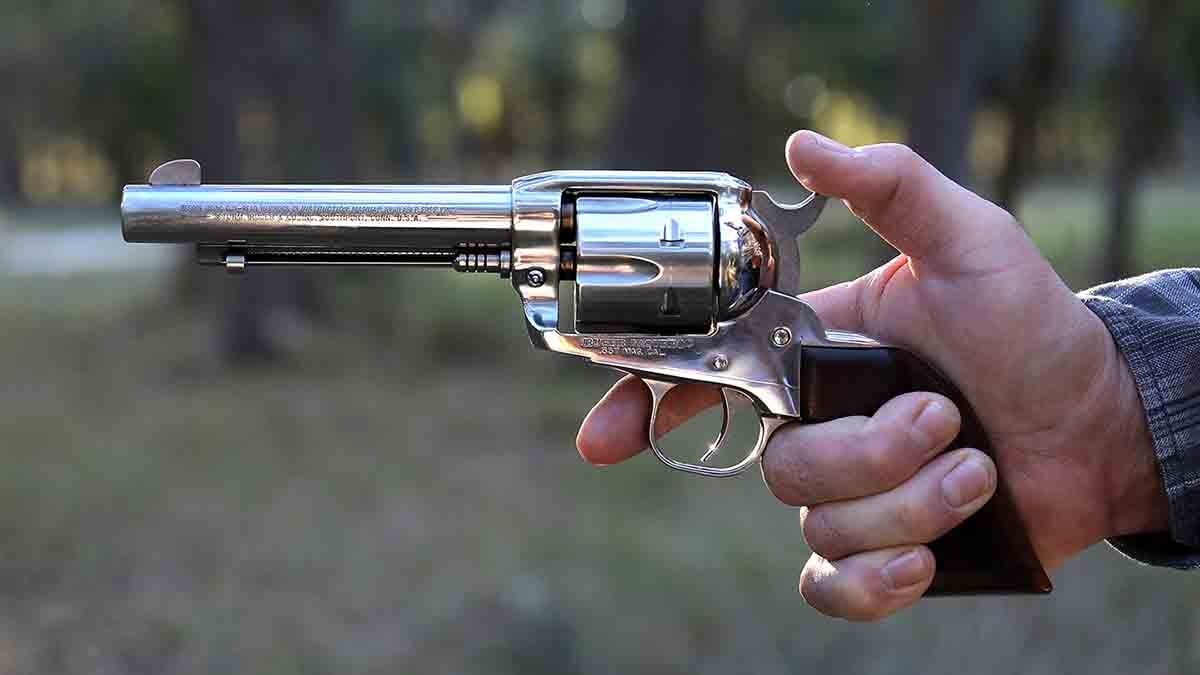 The Vaquero is an affordable option for the new shooter to SASS (Photo: Don Summers/Guns.com)

Models aside, Clarke says shooters can’t go wrong with either model. “Both guns are excellent and will give you years of service,” said Clarke.

Whether you’re drooling over an early generation Colt SA Army for collecting or you plan on taking a Ruger Vaquero out to SASS competitions, remember that Guns.com has you covered. With many certified used options in our inventory, you’re bound to find something that fits within your budget. 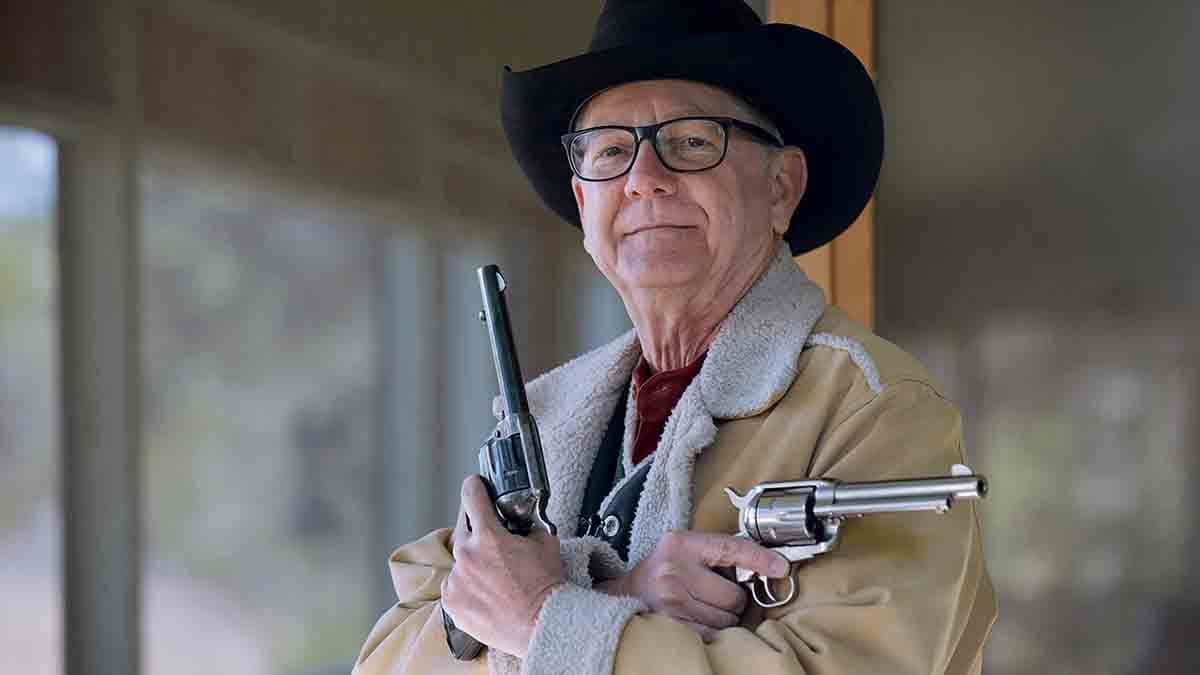 John Clark is the editor of the Cowboy Chronicle shown here with his Colt SA Army and Ruger Vaquero (Photo: Don Summers/Guns.com)