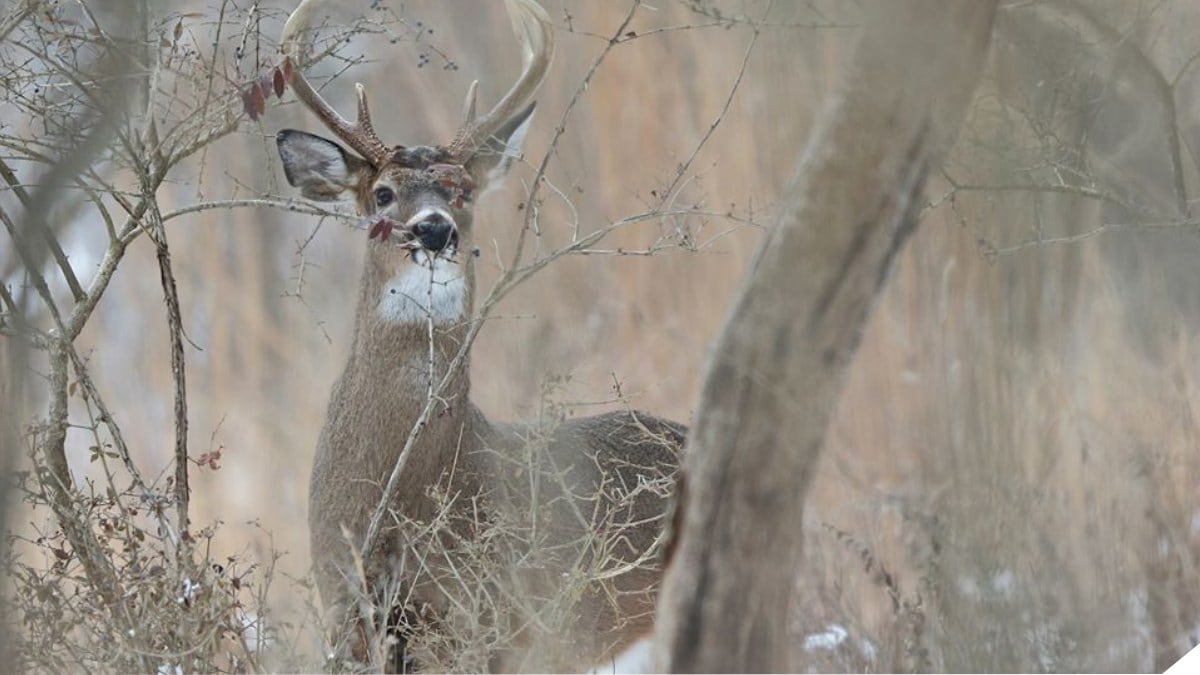 Sportsmen in the Keystone State will see more open days in the woods next year under a new bill that is headed to the Governor. (Photo: Pennsylvania Game Commission)

A bill that will end Pennsylvania’s ban on Sunday hunting passed the state legislature this week and is headed to Gov. Wolf for signature.

The measure, SB 147, passed the House without a single “no” vote last month while the Senate gave a 38-11 concurrence to the bill this week. The move would legalize hunting on at least three Sundays throughout the year — which is three more than the Commonwealth currently has.

“Weekends are the only free time for many hunters,” said state Sen. Dan Laughlin (R-49), head sponsor of the bill. “Those two days are essentially the only time that most working men and women can get out into the woods. The same could be said for many young people, the ones who represent the future of the sport. Lifting the ban will give them increased opportunities to pursue the activity that they love.”

The bill, supported by the Pennsylvania Game Commission, mandates the three Sundays include one day during deer rifle season, one day during deer archery season and another day designated by the Commission. The law would not take effect until 90 days after it’s signed by the Governor, which Wolf is expected to do in the coming days. Unfortunately, this means there will be no additional Sunday hunting opportunities until 2020.

Pennsylvania is one of just three states, along with Maine and Massachusetts, that maintain a total ban on Sunday hunting, an enduring remnant of old puritanical “blue laws.”

A fiscal analysis by the state found that SB 147 would likely increase revenue for the Commonwealth’s Game Fund due to an expected increase in license sales. According to PCG, Pennsylvania saw 885,632 licensed hunters in 2017, the lowest number in a decade that began with 924,448 hunters in 2007.

The measure was supported by local and state sporting groups as well as national pro-hunting organizations such as the NRA and Safari Club International. The National Shooting Sports Foundation, the trade group for the gun industry, said in a statement that removing all Sunday hunting barriers in the Keystone State would inject over $700 million to the state’s economy including jobs and wages created from hunter expenditures ranging from licenses and ammo to food and fuel.

“Sunday hunting in Pennsylvania is a phenomenal victory for sportsmen and women,” said Lawrence G. Keane, NSSF Senior Vice President and General Counsel. “This simple act removes the barrier to many to enjoy and pass along to the next generation of conservationist-hunters the respect for sustainable wildlife and the hunting traditions for which Pennsylvania is proud.”