The Colt M1911 is a ubiquitous service pistol that needs little introduction. The official service pistol of the US Armed Forces for 75 years, it’s the only gun that can proudly claim victor of “two World Wars, baby.”

Colt is the original manufacturer of the M1911 and they’ve been at it a long, long time; though, through the years there have been slight modifications to the original design.

The M1911 morphed over the years from the standard model to the M1911A1 and then into a myriad of later changes. One of these changes — for the better, according to most 1911 fans— came in 1970 with the so-called Series 70 Colts, which used an upgraded barrel bushing to provide a more accurate platform over often sloppy and rattle-trap GI .45s. 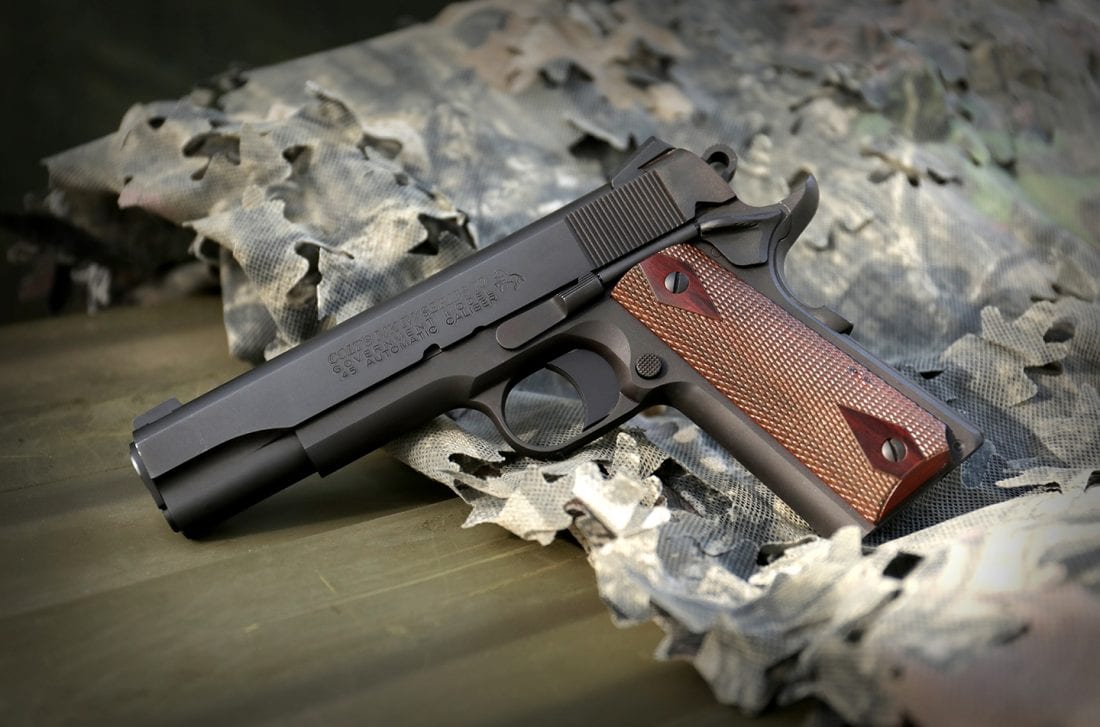 The MK IV Series 70 Government model is an M1911A1 style Colt longslide, with a few tweaks and without the trigger mush of a Series 80 gun. (Photo: Don Summers/Guns.com)

Starting in 1983, Colt added a drop safety enhancement to the M1911 known as the Series 80 that carried the downside of leaving the trigger a bit more mushy than the nice, crisp one found on Series 70 guns. 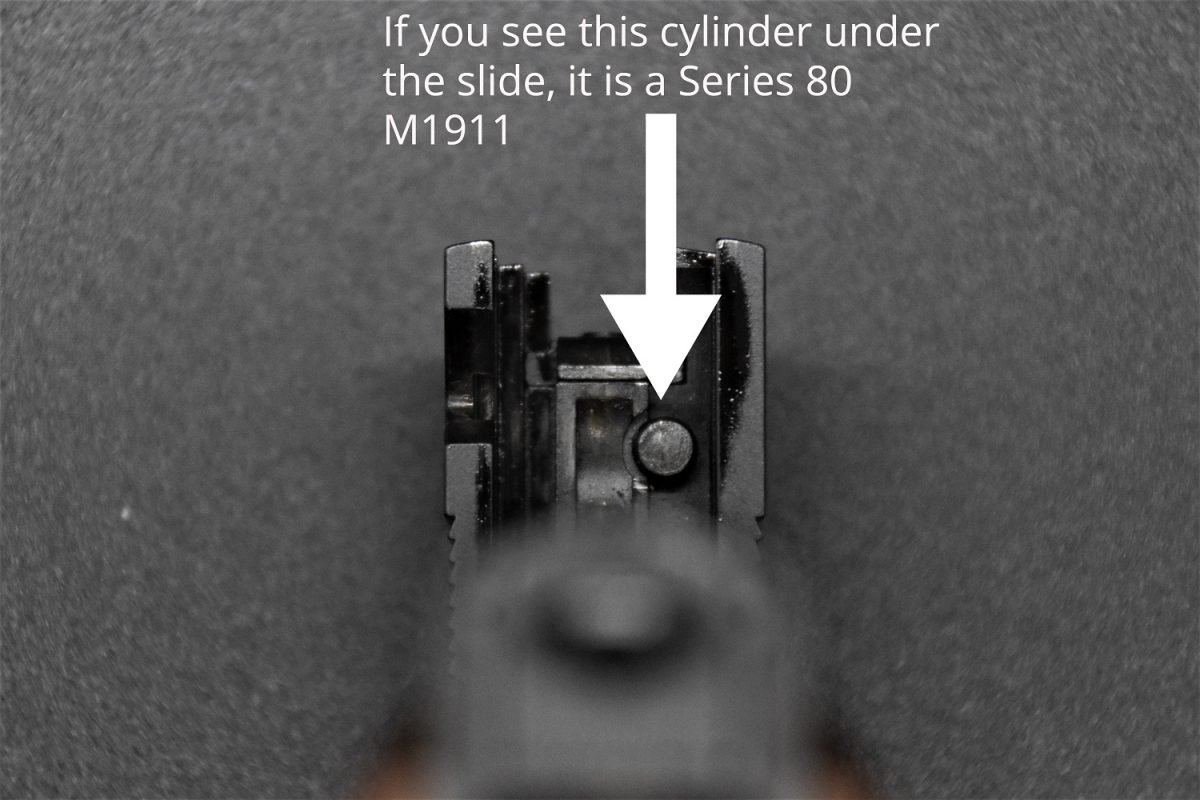 To confirm if an M1911 is a 70 or 80 series gun, as far as the firing pin block on the improved drop safety goes, look under the back of the slide. (Photo: Chris Eger/Guns.com)

If you’re curious about the evolutionary history of the M1911, check out our feature here. 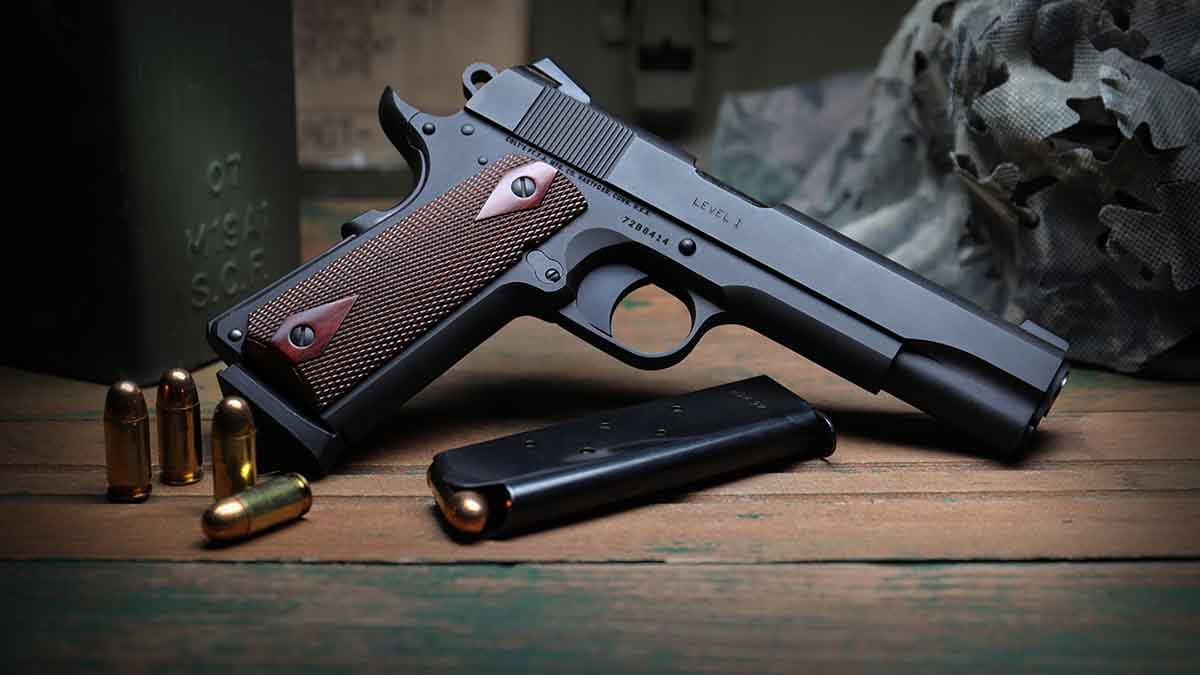 An M1911 is always an attractive pistol (Photo: Don Summers/Guns.com)

The 70-series MK IV Colt M1911 shown above is in pristine condition and ready to go home to a worthy owner.

Luckily, Colt still makes a Classic GI-style Series 70 today, as well as a few other models.