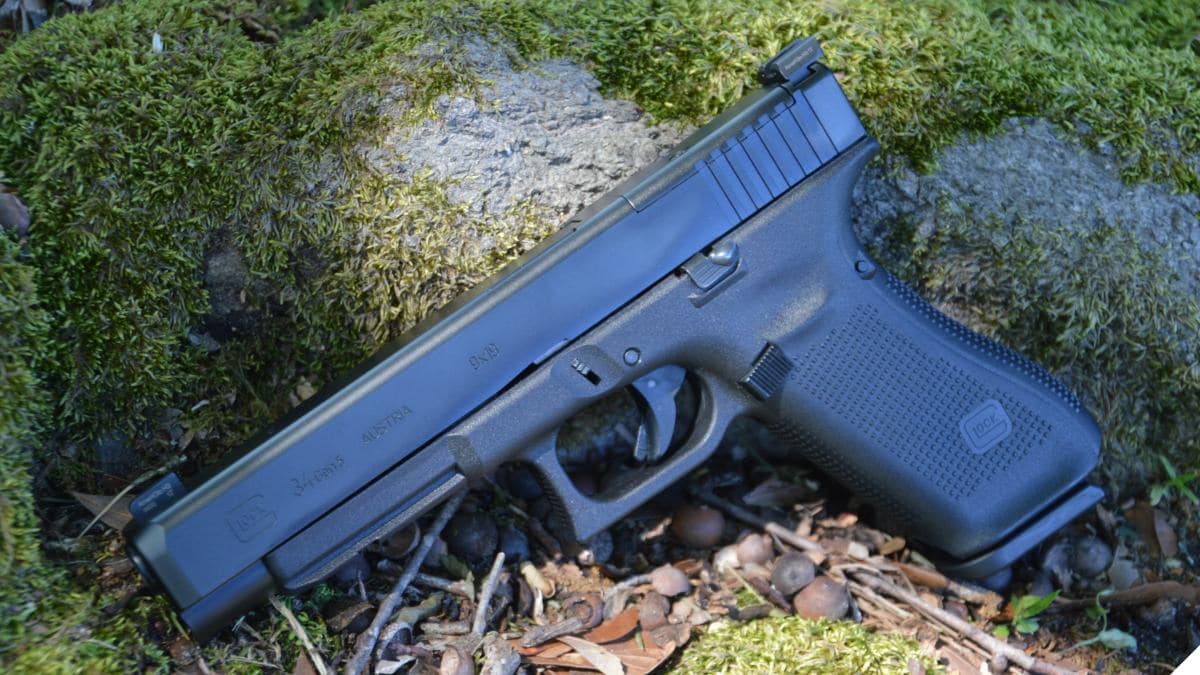 The nation’s highest court heard arguments directly over gun rights for the first time in a decade this week. (Photo: Chris Eger/Guns.com)

The U.S. Supreme Court on Monday heard arguments from New York officials anxious to scrap a challenge to the City’s restrictive gun laws.

The plaintiffs, NYC gun owners who argue the city’s “premises permit” scheme, which drastically restricted the ability to leave one’s premises with a firearm, is unconstitutional, were represented by a team led by Paul Clement, a former United States Solicitor General. Also arguing on their behalf was Jeffrey Wall, current Principal Deputy Solicitor General for the  U.S. Justice Department.

Seeking to get the case rendered moot was attorney Richard Dearing, an attorney for the city.

While the city’s restriction on taking firearms from an owner’s licensed premises to a second home or shooting range outside of the city was previously upheld by lower and appellate courts, the Supreme Court agreed in January to hear a further challenge to the law — the first such move by the court on a major gun case since 2010. This triggered a response by New York City officials to try to short circuit the case while local and state lawmakers repealed the restriction, arguing that the subject is now moot.

Attorneys for the gun owners say the City only waved the white flag at the last minute to avoid this week’s argument with the Supreme Court.

“My clients have been litigating this case for over five years,” said Clement. “The reason they filed this lawsuit five years ago was to try to vindicate their rights under the Second Amendment. Up until the point that the Supreme Court granted certiorari in this case the City of New York has resisted their efforts to vindicate their rights at every turn. And only when the Supreme Court granted the certiorari petition, in this case, did the City start to take efforts to try to recognize their rights.”

Since January, the previously little-followed case has been the subject of more than 40 legal briefs supporting both sides in the challenge. On the side of the gun owners are 120 Republican GOP members of Congress allied attorneys general or governors of 24 red states. Add to this are separate briefs from dozens of gun rights groups ranging from Gun Owners of California and the Firearms Policy Coalition to Black Guns Matter, the Liberal Gun Club, and the Pink Pistols.

Either in support of the City– or at least to back the concept of letting the case get dropped by the high court so that it did not set a precedent that could threaten other gun control laws– are more than 140 Democrats on Capitol Hill. Similar filings came from a dozen states with often very strict gun laws as well as from anti-gun groups such as Everytown and March for Our Lives, all angling to insulate New York from a ruling which could prove to be a huge victory for Second Amendment advocates.

“Ultimately we want the court to uphold reasonable interpretations that ensure that things like that background checks, extreme risk laws that have now been enacted in 17 states and the District of Columbia– and indeed an assault weapons ban– can be upheld,” said Kris Brown with the Brady Campaign. “That is our objective and certainly we are working in Congress and in the courts to make that happen.”

A decision on the mootness of the case is expected in the coming weeks with the prospect of a longer, more significant finding drawn out to as late as next June. Until then, some gun rights proponents are cautiously optimistic.

“We will be watching this case closely,” said Second Amendment Founder Alan Gottlieb. “The City of New York, and any other government body for that matter, should not be allowed to trample on a constitutional right and then change a law at the last minute to avoid being penalized for their demagoguery.”

The case is New York State Rifle and Pistol Association v. City of New York, No. 18-280.