Give the Gift of Ammo: Shotgun Edition

When shopping for the shotgunner in your life, nothing says happy holidays quite like a box of ammo; but with plenty of loads available it’s a bit overwhelming narrowing down the best options. Don’t worry, though, Guns.com has you covered with some of our top picks for shotgun ammo. 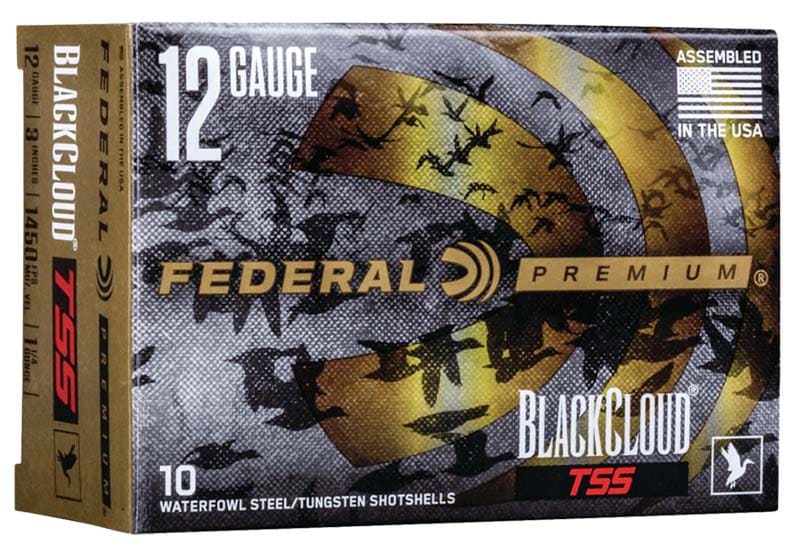 Grab a box of Black Cloud TSS for around $30. 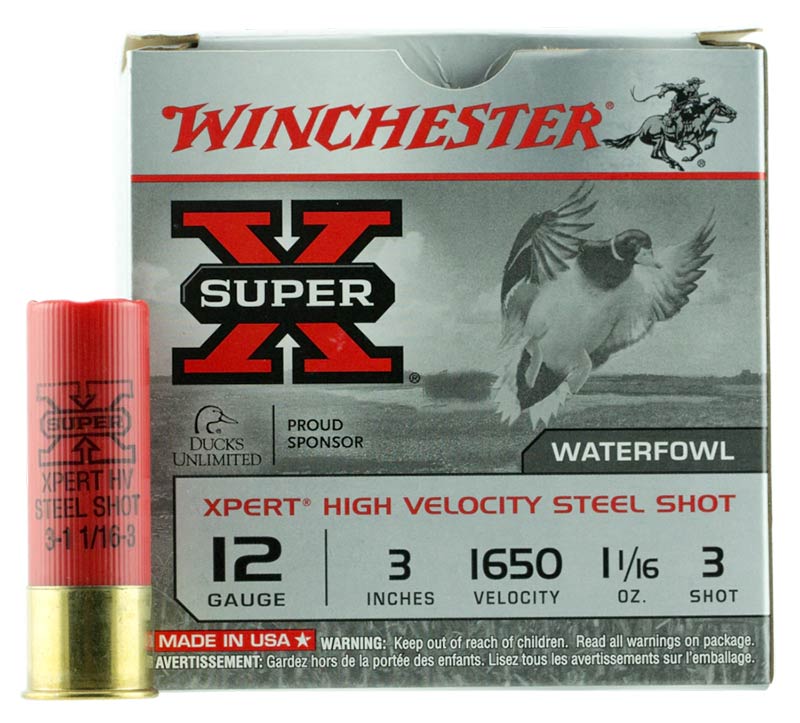 Winchester Super X has been in production since the early 1990s.

Churning out Super X since 1922, Winchester has infused quality and performance into its shotgun ammo line. Available in a variety of gauges to include 10-, 12-, 16, 20- and 28-gauge as well as .410, Super X introduces variants into the lineup to account for deer and bird hunters.

Priced around $10 per box, Winchester Super X is a great stocking stuffer that won’t break the bank. 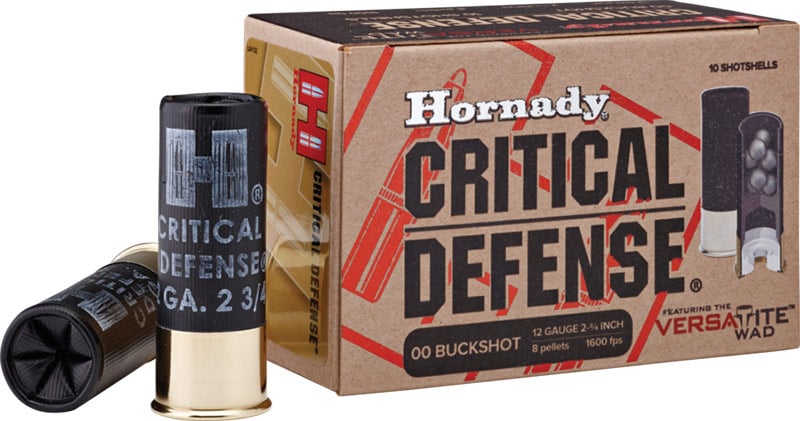 Critical Defense has been a preferred ammo for many home defender.

STOCK UP ON HORNADY CRITICAL DEFENSE 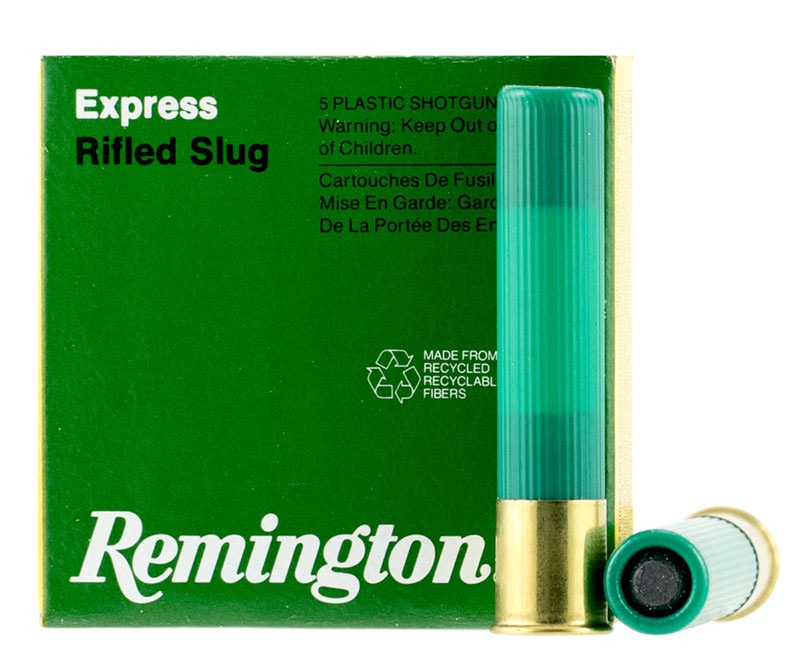 Remington’s Slugger is perfect for the deer hunter.

Remington’s Slugger Rifled Slugs deliver a power packing load capable of tackling Whitetail Deer. Available in 12-, 16- and 20-gauge as well as .410 bore, Slugger offers a velocity of 1,760 feet-per-second with flatter shooting. According to Remington, the 12-gauge has been redesigned to provide better accuracy while in the field – a plus for serious hunters. 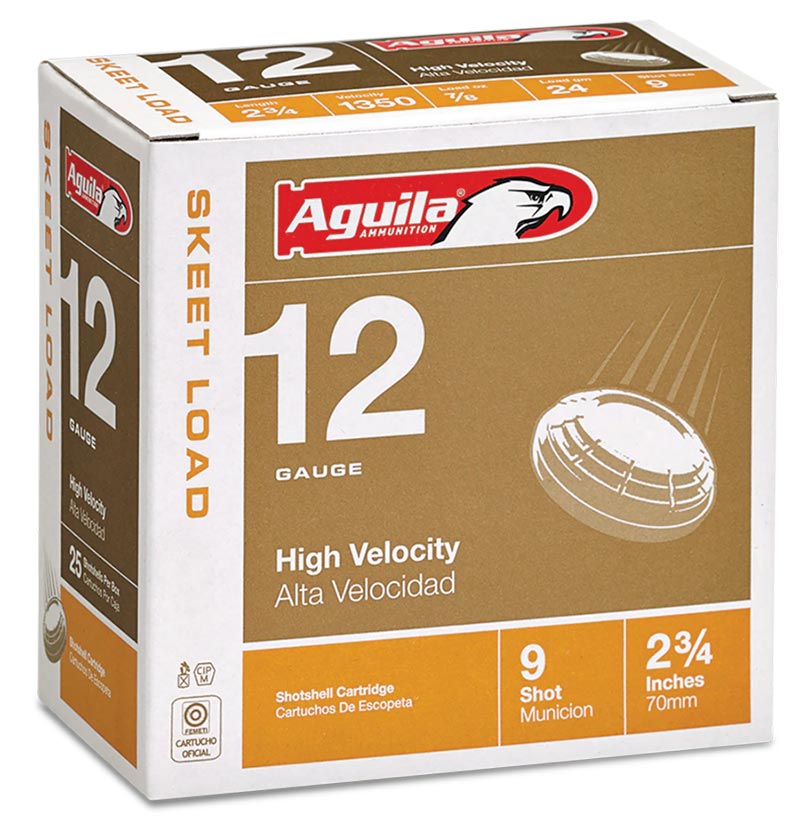 Aguila brings competitive ammo to the table with its Competition series loads.

For the gun owner diving into the competitive circuit, Aguila Competition brings a design uniquely tailored for the course of fire. With product lines offered for skeet, trap, and clays, Aguila delivers No. 7 ½, 8 and 9 shot in both standard and high-velocity 12-gauge loads.

Aguila Competition is priced around $7 for a box of 25.

Of course, you need a gun to go with that ammo so make sure to shop Guns.com’s inventory of new and used shotguns.