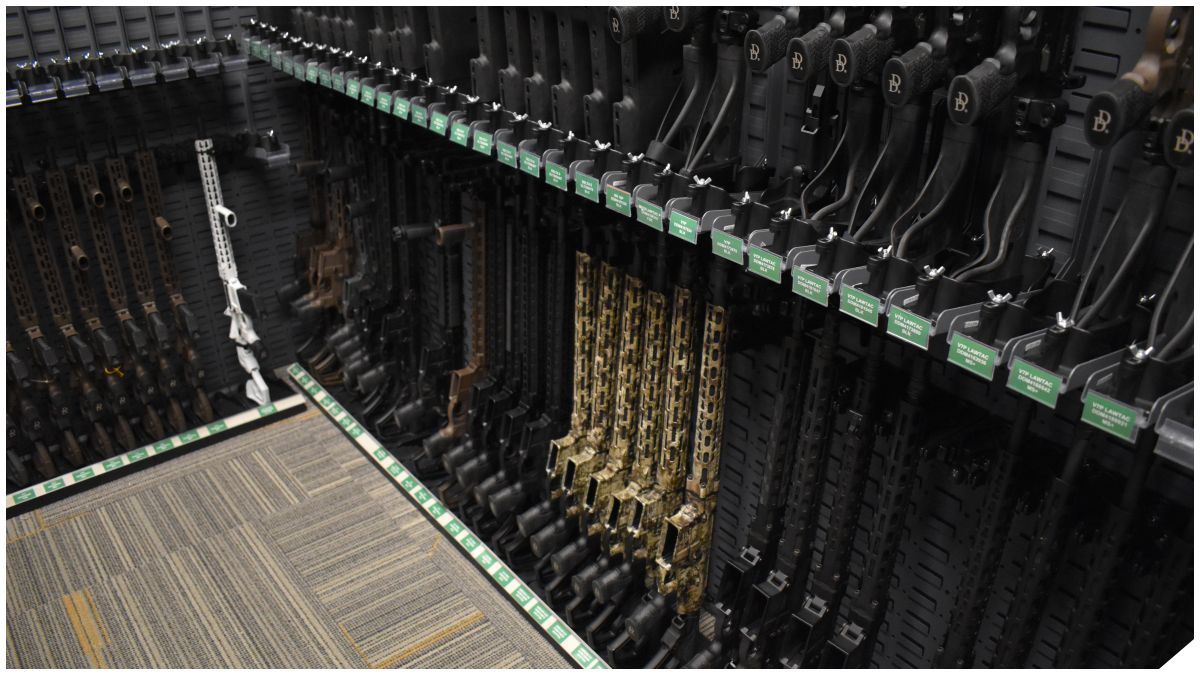 Pennsylvania officials made a startling announcement Monday to up gun control restrictions by changing just what a “gun” is under state law.

State Gov. Tom Wolf and Attorney General Josh Shapiro, both Democrats, unveiled a legal opinion by the latter this week that classifies incomplete gun frames and parts such as “80 percent receivers” as firearms.

“My Office is taking the initial step of clarifying – through my official, legal opinion – that under Pennsylvania law, 80 percent receivers are firearms and can be treated, regulated, and enforced as such,” Shapiro said at a news conference with Wolf and State Police officials.

The six-page opinion, issued to Col. Robert Evanchick, the State Police Commissioner, concludes that a partially-manufactured receiver is a firearm if it is designed in a way that it “may be readily converted” to a completed receiver. This would result in such items being treated under the law as factory-produced firearms, with serial numbers, federal background checks and the like.

“Under the statute, it doesn’t matter that these are not fully finished products,” Shapiro said. “They are receivers and, therefore, they are firearms. Pure and simple.”

The National Rifle Association quickly issued a statement that slammed the move by Shapiro, saying the AG used case law to craft a “make-believe bridge” to change the state’s law far from what is recognized by federal law when it comes to firearm definitions.

“Shapiro’s ‘theory’ of treating non-functioning blocks of polymer, steel, or aluminum as ‘firearms’ is the equivalent of calling a pile of aluminum tubes a bicycle or even considering a hickory or ash tree a baseball bat,” said the NRA. “Using the extremely vague description provided by AG Shapiro, almost any chunk of material (metal, polymer, etc.) could be considered a firearm and he and his anti-gun cronies can use this precedent to destroy our freedoms one step at a time.”