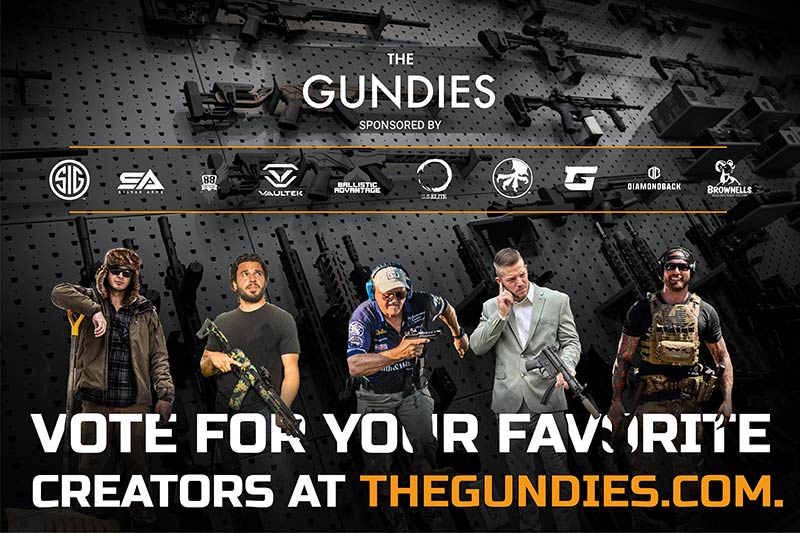 The firearms community will see its first-ever award ceremony in January as brands and influencers go head to head in the Gundie Awards to see who comes out on top.

The awards will be presented on January 20, 2020, ahead of SHOT Show in Las Vegas. The ceremony aims to highlight top creators, influencers, and brands in an attempt to promote the gun community in a positive manner.

“With so much negativity in the community in recent months we created the Gundies to bring us together with friendly competition as well as a chance to highlight legacy creators along with up and coming talent,” Ben Stacy of Forge Relations said in a news release. 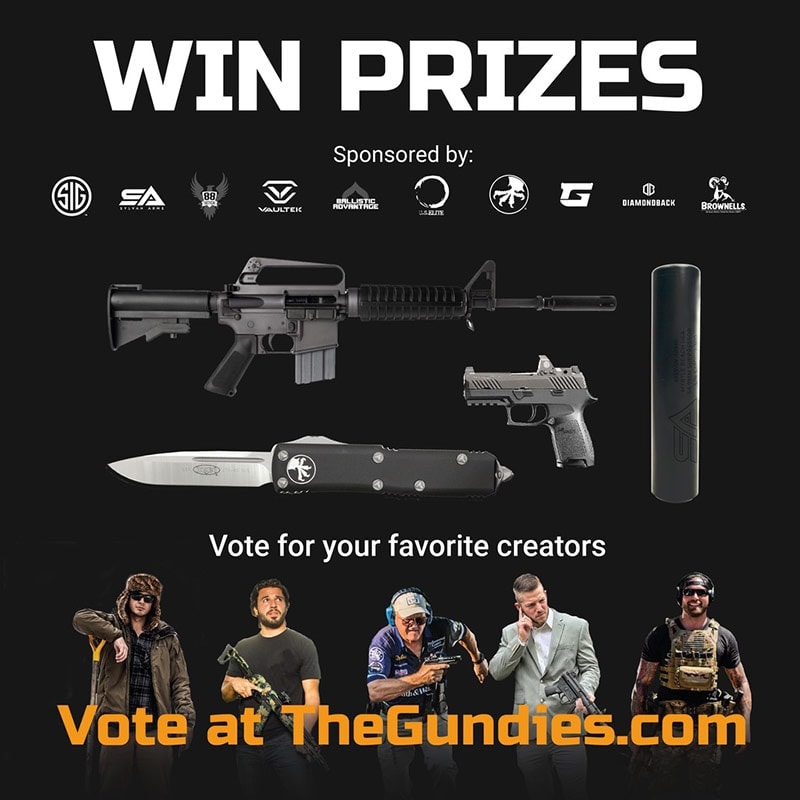 Voters are eligible to win prizes so what are you waiting for? (Photo: Forge Relations)

Voting for the awards began on Dec. 1 and runs until Jan. 1 with eight categories dedicated to influencers and two categories for brands.

Stacy said that though the concept is new to the industry, the reception has been encouraging. “The overwhelming support the awards have garnered in such a short time has been incredible, We look forward to seeing how things continue to grow throughout the month leading into the ceremony.”

To vote, head over to TheGundies.com before Jan. 1. Users can cast one vote in each category every 24 hours.

It’s worth mentioning for our loyal readers that Guns.com has been nominated in the brand category under Most Involved in Community so head on over to TheGundies.com and show us some love.