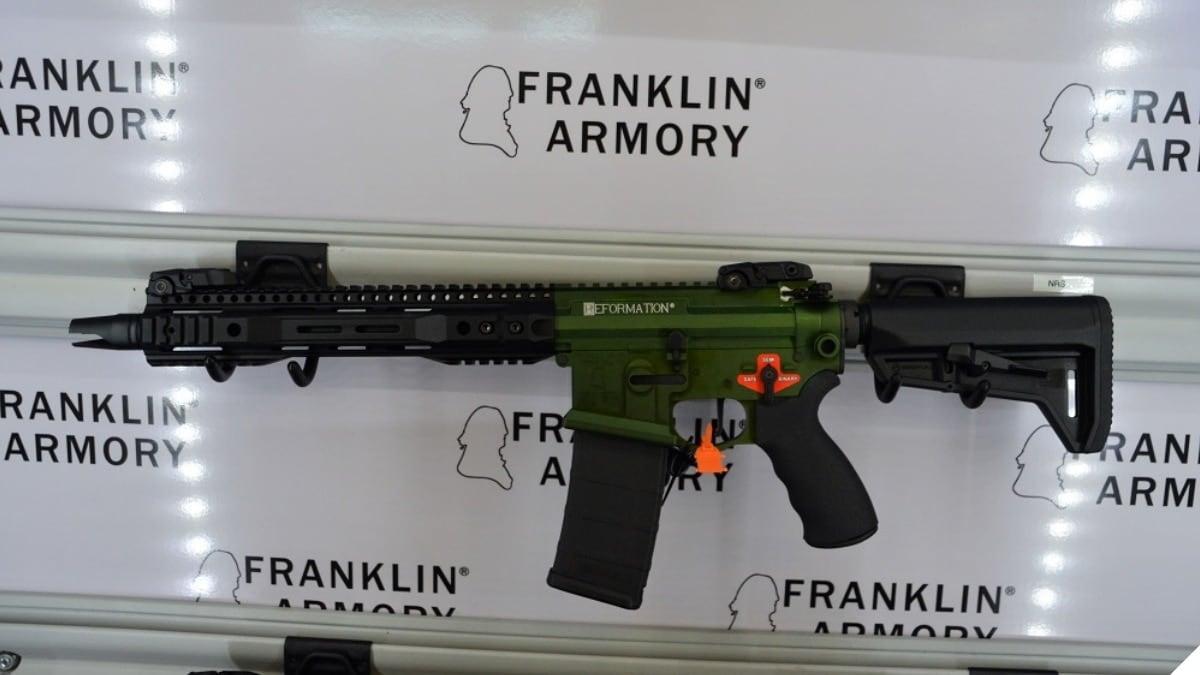 California-based Franklin Armory on Monday posted an extensive response to how ATF is now applying regulations to their Reformation series firearms.

The federal regulators last week posted an open letter on the Reformation, an innovative firearm that uses straight cut lands and grooves instead of traditional rifling. The agency has decided that other regulations in the Gun Control Act of 1968 apply– labeling the firearm the first to be a non-NFA “Gun Control Act Short-Barreled Shotgun,” or GCA/SBS– and they will have to make changes to the current code as well as create new forms to document future legal transactions to consumers. However, such transfers are on hold until said red tape can be found and unrolled.

The three-page response from FA details the past 15 months of wrangling with ATF and has several takeaways. This includes the fact there is a mechanism so that dealers or distributors with Reformation firearms can return them to FA for a refund or credit, and, perhaps most importantly, that consumers who possess Reformation firearms are legally allowed to keep them.

“While we are waiting for ATF to develop the new forms and promulgate new regulations, we will continue to sell our Reformation barreled upper receivers,” notes FA. “Consumers are still allowed to use our upper receivers to build out their own Reformation firearms since doing so does not constitute a dealer to consumer transfer.”

Company President Jay Jacobson, in his closing to the ATF response, said: “Frankin Armory is committed to working with the ATF to bring the complete Reformation firearms back to the market, paving the way for new technologies, and to providing our customers with quality firearms and unsurpassed customer service.”

The full statement can be found here.