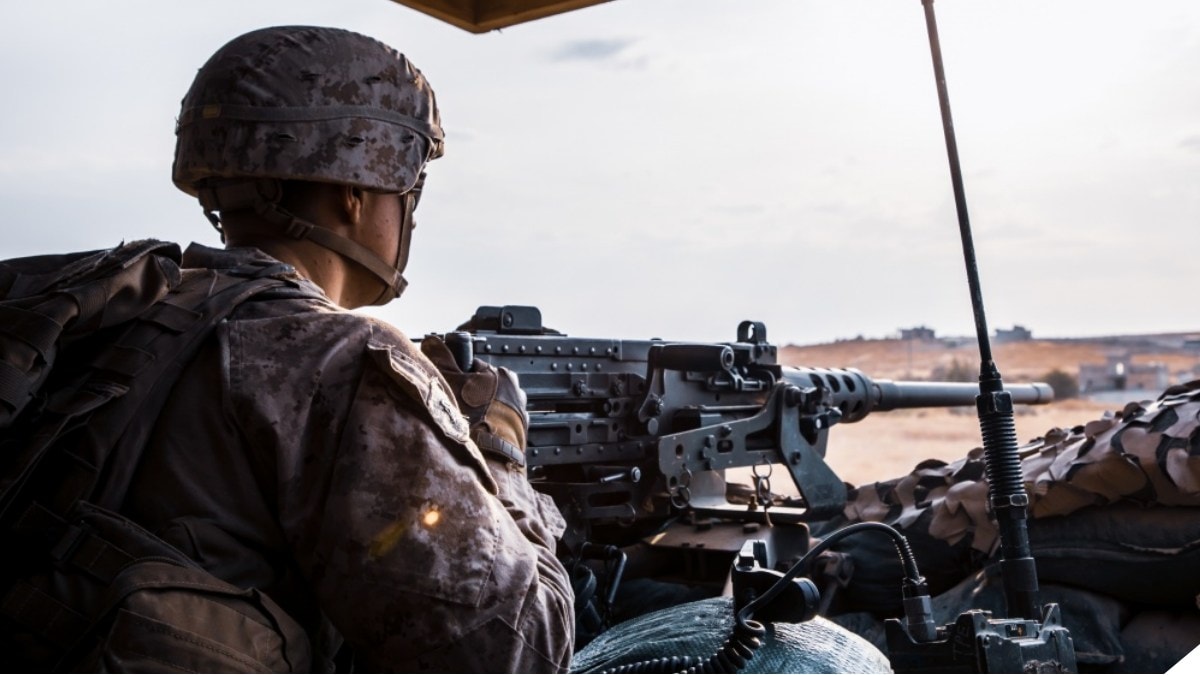 A Mississippi munitions company got a $10 million nod last week from the Marines to supply an array of updated .50 caliber ammunition. 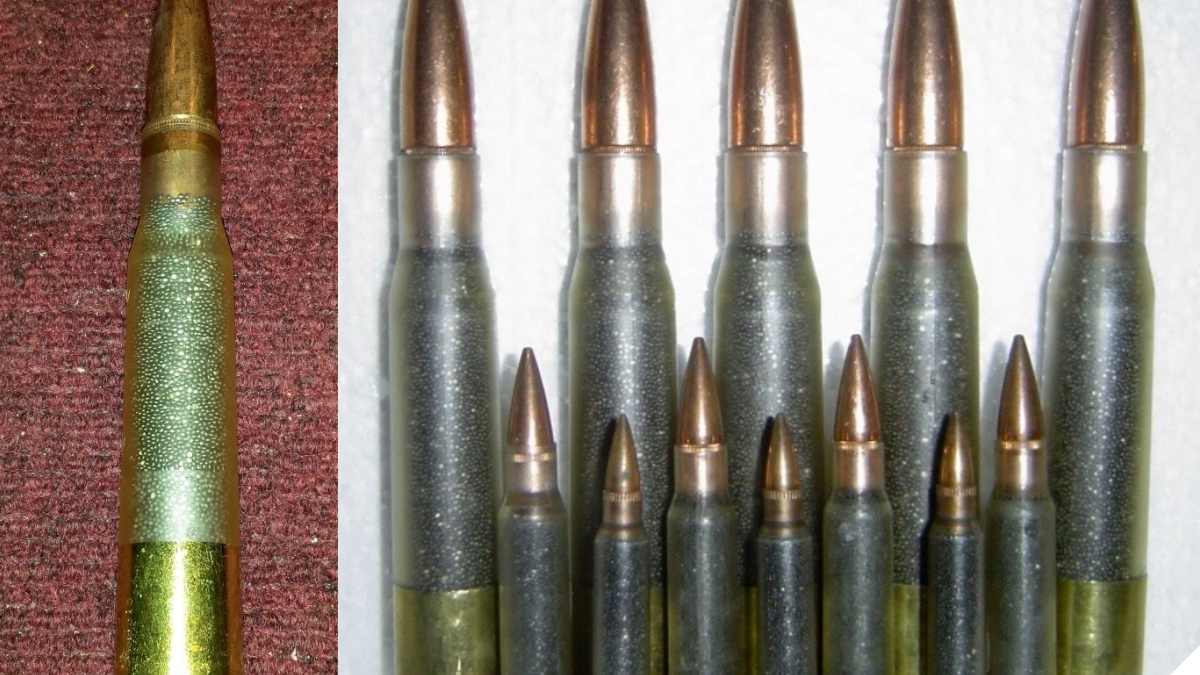 Their .50-caliber round uses an advanced polymer caselet over a metal cap to reduce ammo weight by as much as 30 percent and provide cooler chamber temperatures, ejecting cool-to-the-touch cases. In real terms, this allows 499 rounds of polymer-cased MAC A-50 to weigh the same amount– 100-pounds– as 401 rounds of M33 ball. According to the company, no modifications are necessary for weapons or procedures. when using their polymer-cased cartridges.

As noted in the below video from the Marine Corps System Command, Lt. Col. Bill Lanham and John Carpenter with Program Manager for Ammunition weigh in on the benefits of poly-cased .50 cal ammo. Among these is that a 100-round belt is some 7-pounds lighter when using the updated ammo.

The Pentagon has long been interested in trimming the weight from traditional brass-cased ammo. One long-running project, spearheaded by defense giant Textron, is the Lightweight Small Arms Technology program for the Army. LSAT uses 5.56 mm and 7.62 mm cased telescoped rounds as well as 5.56 mm caseless and has been underway in one form or another since 2004.

Similarly, the Army’s new 6.8mm (.277 caliber) round as used in the service’s Next Generation Weapon System platform, which is designed to replace the M4 and M249, has seen some bidders go polymer.  General Dynamics Ordnance & Tactical Systems, which is working with True Velocity and Beretta, recently showed off their new RM277 NGSW platform, a bullpup with lots of modularity. Notably, the gun uses True Velocity’s 6.8mm composite-cased cartridge, which has a “drastic reduction in cartridge weight and enhanced accuracy.”

As for the Marines’ newer and lighter .50 cal ammo, work will be performed in MAC’s Bay St. Louis facility and is expected to be completed by January 2024.