Franklin Armory dazzled SHOT Show 2020 attendees with a few new binary triggers for the 10/22 and AK platforms as well as a new AR-15 style rifle.

The company’s first major announcement came in the form of a new binary trigger for Ruger’s 10/22. The 22CI Trigger sees the company revamp the traditional trigger bar safety in favor of a three-position selector featuring safe, fire and binary functions. 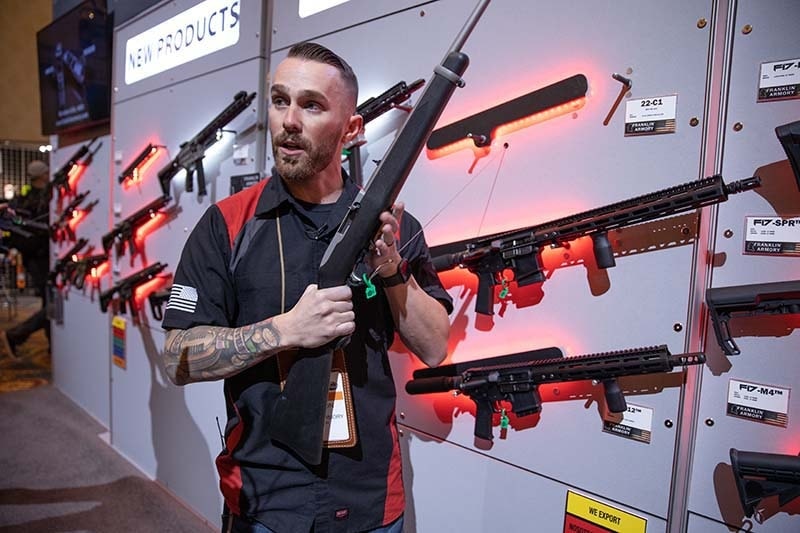 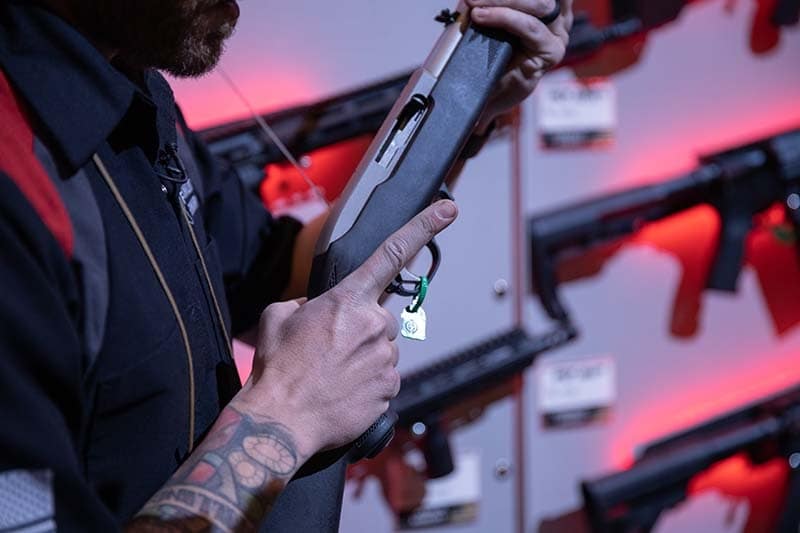 In addition to the 10/22 trigger, Franklin Armory also served up a new AK9 binary trigger for 9mm style AK rifles. The AK9 trigger is also equipped with a three-position selector covering safe, fire and binary. Dunham said that the company’s triggers put control in the shooter’s hands and allow them to choose when to go semi and when to go binary. 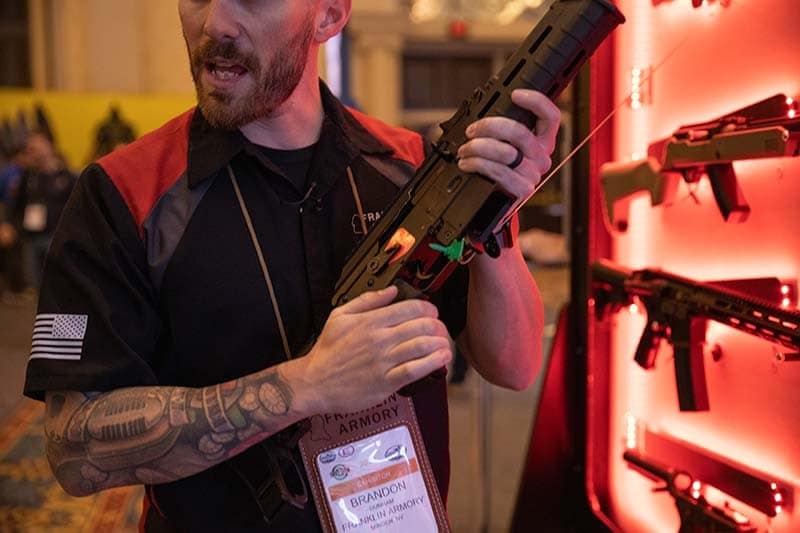 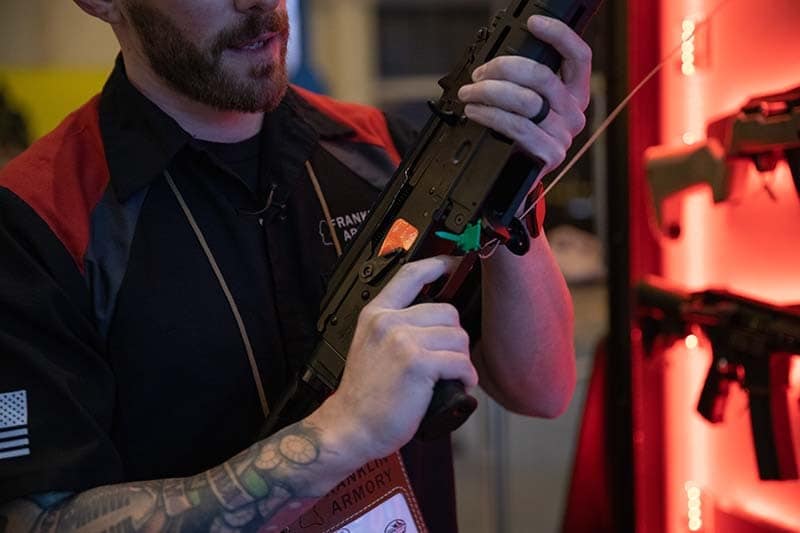 “Cool thing about our triggers is if you have that in binary and you don’t want to send that second shot, you just roll that selector over to semi and it cancels that second shot. They’re safe, they’re effective and they’re awesome,” he commented. 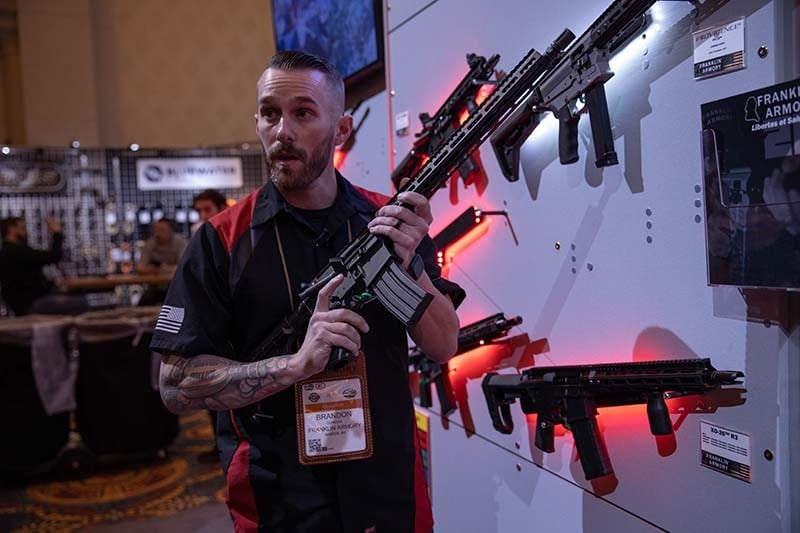 Rounding out the new additions, the company also showcased a new entry-level rifle — the BFSIII M4. The budget-friendly build opts for a stripped-down with a 16-inch barrel nestled inside a 15-inch FST handguard. The 5.56 NATO chambered BFSIII M4 features an optics ready design and comes outfitted with a binary trigger off the shelf.