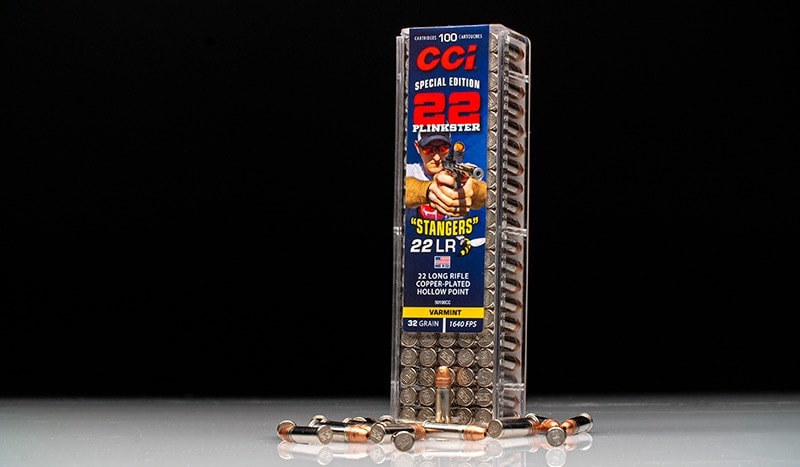 CCI allows 22Plinkster fans to shoot like their favorite YouTuber with the launch of Stangers.

Affectionately named for 22Plinkster’s distinctive Southern drawl, Stangers feature the same specs as CCI’s Stingers including a 32-grain copper-plated hollow-point bullet and a muzzle velocity of 1,640 feet-per-second. What sets Stangers apart, other than the Plinkster packaging, is the addition of more rounds. Instead of a 50-count box, Stangers boast 100-rounds of rimfire goodness.

The man himself, 22Plinkster, said the opportunity to have his own branded ammunition within CCI’s inventory was a “dream come true.”

“I’ve been shooting Stingers for more than 30 years. My dad would always have a box hidden in the back of the gun cabinet when I was a kid, and he only allowed me to shoot them when we went squirrel hunting. Fast forward to today and I now have my name associated with this iconic ammunition. It’s a dream come true,” 22Plinkster said in a press release. 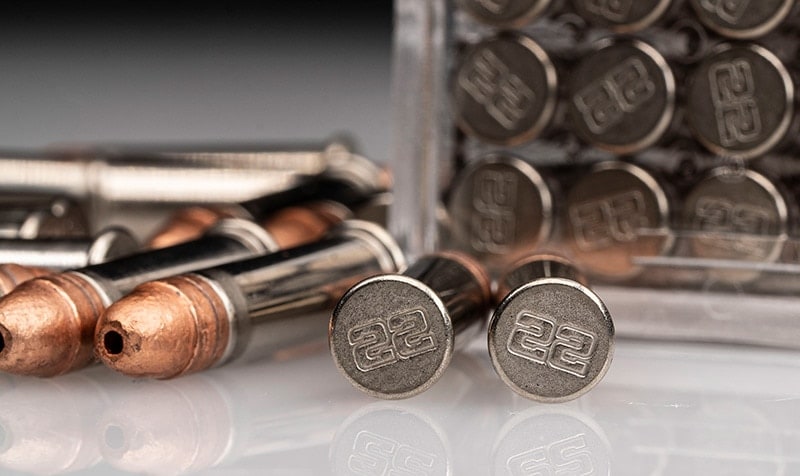 He added, “Whether you call them Stingers, or how we pronounce them in the South, Stangers, you can’t deny the speed, accuracy or performance from this hard-hitting rimfire cartridge.”

The .22 LR ammo comes with a custom “22” headstamp and the ammo is boxed with special packaging with 22Plinkster emblazoned on the front.

To see the Stangers in action alongside 22Plinkster, check out the video below.