Virginia Governor's Gun & Suppressor Ban Fails, With a Little Help from His Friends 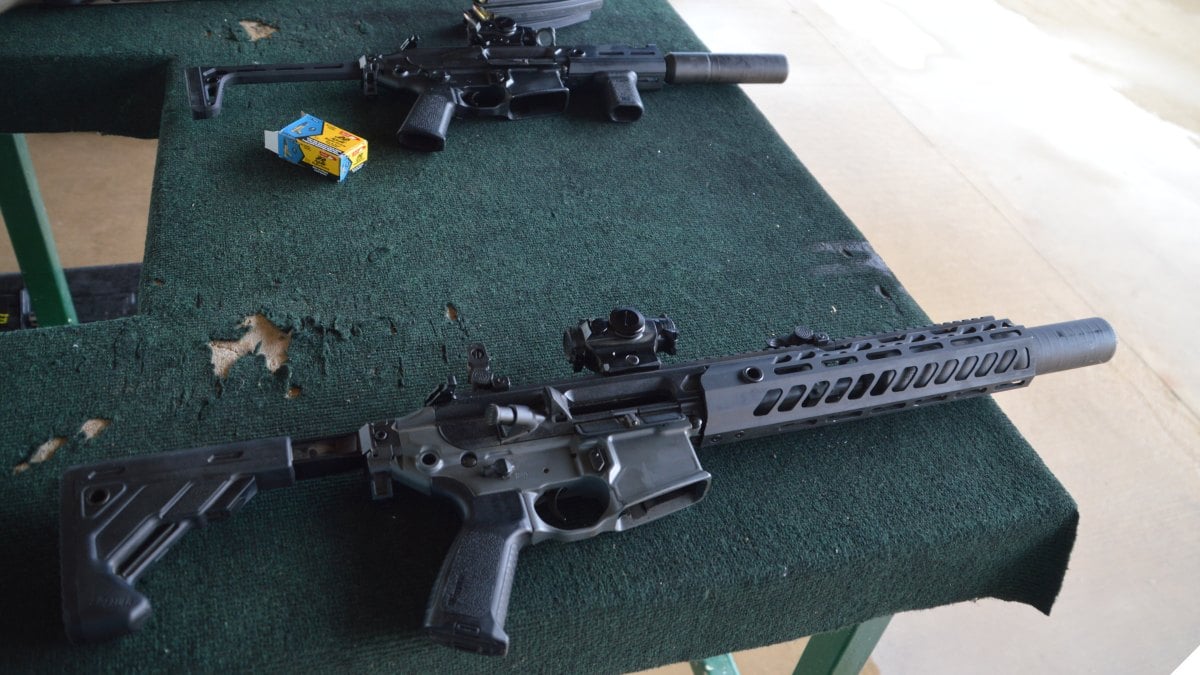 The proposal, which aimed to ban the sale of many semi-autos and magazines capable of holding more than 12 cartridges as well as future commercial sales of suppressors, was defeated, for now. (Photo: Chris Eger/Guns.com)

On Monday, four Democrats on the Virginia Senate Judiciary Committee jumped ship and sided with Republicans to derail a ban on “assault weapons” and suppressors backed by Gov. Ralph Northam.

In the end, the committee voted 10-5 to kick HB 961 down the road to the Virginia State Crime Commission to study this summer, effectively ending the controversial bill’s course this session. The measure last week had passed the state House 51-48 with three Dems crossing the aisle to side with every Republican in the body against the bill.

“To call today’s vote by the Senate Judiciary Committee a disappointment would be an understatement,” said state Rep. Eileen Filler-Corn, Speaker of Virginia’s Democrat-controlled House.

Grassroots pro-Second Amendment advocates in the Commonwealth mobilized against a raft of proposed new restrictions, with HB 961 being at top of the list.

“Thousands of gun owners packed the General Assembly building this morning and flooded the hearing room,” said the Virginia Citizens Defense League in a statement. “After hearing public input and debating between committee members, the bill was passed by for the year!”

However, the group warns that gun owners in Virginia are not in the clear as many other bills are still very much still tracking this session, with single-party control over the state legislature and Governor’s mansion.

“We are far from being out of the woods,” says VCDL. “Red Flag laws, Universal Background Checks, and destruction of the firearms preemption law are still very much alive this year.”