Taurus has been busy expanding its new G3 series of full-sized handguns, now offering the 9mm pistol in an array of new colors.

Introduced late last year with options limited to a matte black carbon steel with a Tenifer finish or a stainless steel slide over a black polymer frame, the Taurus G3 built on the company’s successful G2c series of striker-fired pistols. Now, the budget firearms maker has grown the G3 to include frame offerings in Gray, an OD Green, and Tan.

Across the platform, weight is 24.83-ounces while overall length is 7.28-inches, a size that puts the new Taurus model in the same neighborhood as the Glock G19 and Smith & Wesson M&P M2.0 Compact. The sights on the Taurus include a fixed front and drift-adjustable rear while a Picatinny accessory rail is standard. 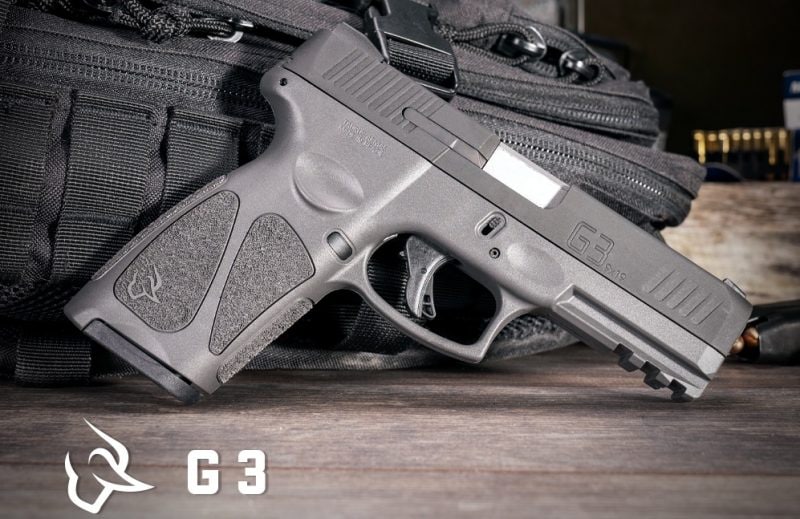 Taurus G3 Gray shown. The magazine capacity on the series is 15+1 flush-fit or 17+1 extended with 10-rounders available for gun owners behind the lines. (Photo: Taurus) 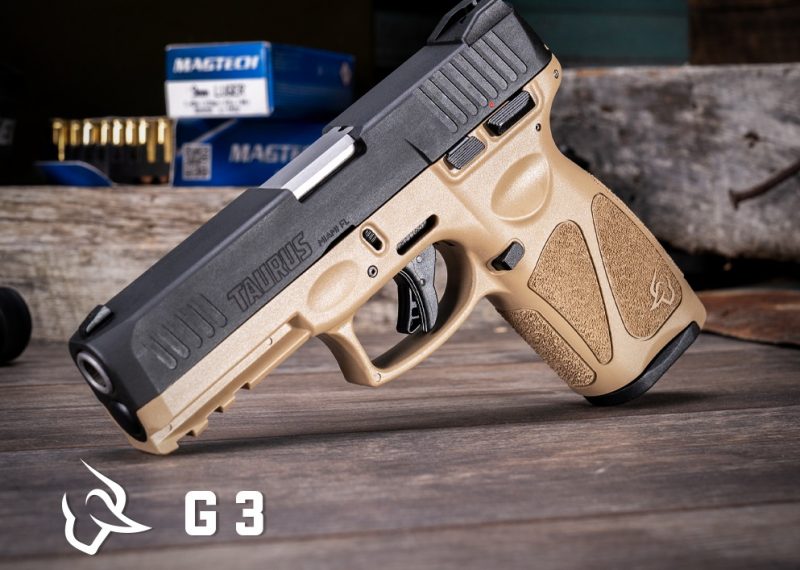 Taurus G3 Tan shown. The G3’s striker-fired action has a restrike capability while the pistol incorporates a 6-pound trigger with a short reset. Note the extensive stippling areas as well as front and rear slide serrations. (Photo: Taurus) 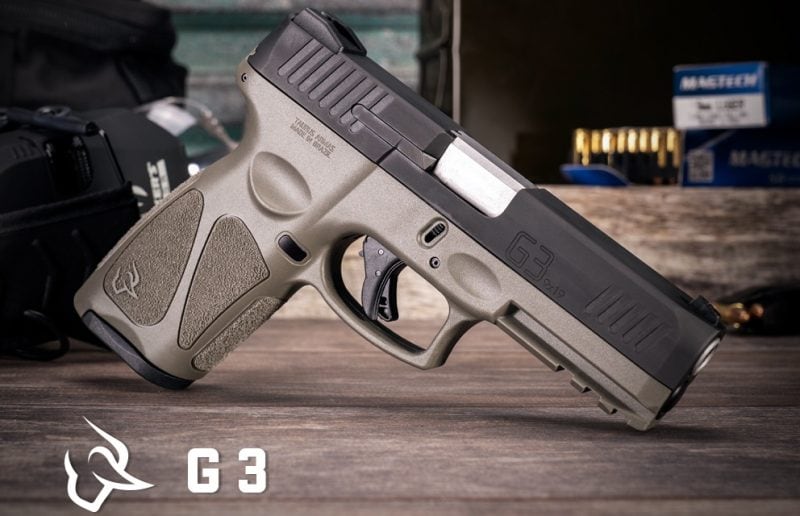 The Taurus G3 Green shown. With the flush-fit 15-round magazines, height on the G3 is 5.2-inches on the doublestack 9mm G3 with an overall length of 7.28-inches due to its 4-inch barrel. This puts it in the same neighborhood as the Glock 19 when it comes to specs. (Photo: Taurus)

MSRP across the Taurus G3 series is officially in the $350 range, but that has proven to be closer to the $250-ish area at retailers. This puts the Brazilian polymer parabellum often a good bit cheaper than many comparable Smiths or Glocks which notably have more modular grips through the use of interchangeable palm swells, a feature not shared by the Taurus.

And when it comes to the whole Brazil thing, the company’s U.S branch has officially begun low rate production on firearms in their new Bainbridge, Georgia facility. The company announced last August that the first “Bainbridge” marked gun has rolled out.