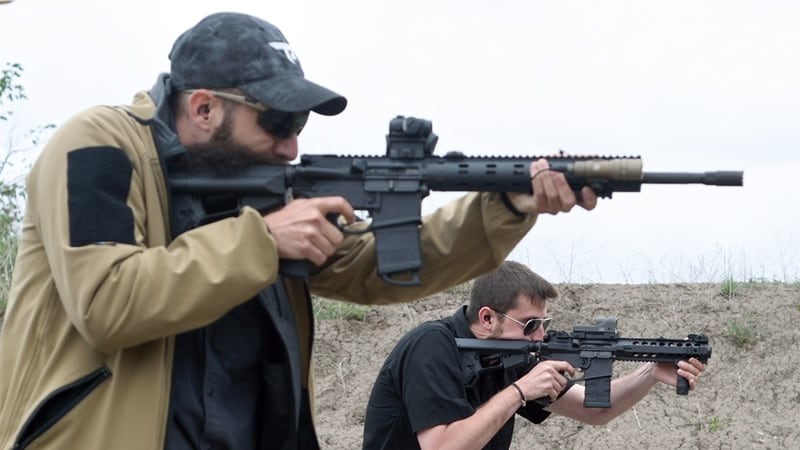 On Feb. 6, 2020, the petition against the Liberal’s proposed ban of”military assault rifles’ closed with record results. The petition, E-2341, which opened on Dec. 17, 2019, garnered a total of 175,310 signatures — the most signatures for any type of petition in the history of Canada.

If passed, the government would begin a buyback program much like New Zealand despite the fact that Public Safety Canada still has no legal definition as to what a “military assault rifle” is. The Liberals, meanwhile, have repeatedly emphasized a ban would not target hunters.

The Minister of Public Safety, Bill Blair, has estimated that a buyback program would cost between $400 to $600 million. According to studies, there are approximately 250,000 semi-automatic rifles owned in Canada, though they are already heavily regulated. Owning an AR-15 in Canada requires a restricted license and the owner can only shoot at a licensed gun club.

Critics of the ban feel the government should focus on fighting actual crime instead of removing guns from law-abiding Canadians.

“Let’s do things that are going to make a difference for targeting criminals and not the law-abiding Canadians by putting hundreds of millions, potentially billions of dollars, into programs that deter kids from joining gangs, crime prevention issues, addiction, and mental health treatment, strengthen border security so we don’t have smuggled firearms, and focus police resources on targeting criminals,” Conservative MP Glen Motz, who started the petition, recently said.

Motz is also concerned by the way the government is trying to pass the ban. The Liberals are currently attempting to implement the measure by way of an Order in Council, limiting debate in the House of Commons.

As of right now, gun bans and most other issues have taken a back seat as The Liberals try to solve a two-week-long anti-pipeline protest which has shut down rail activity from coast to coast and is crippling the Canadian economy.